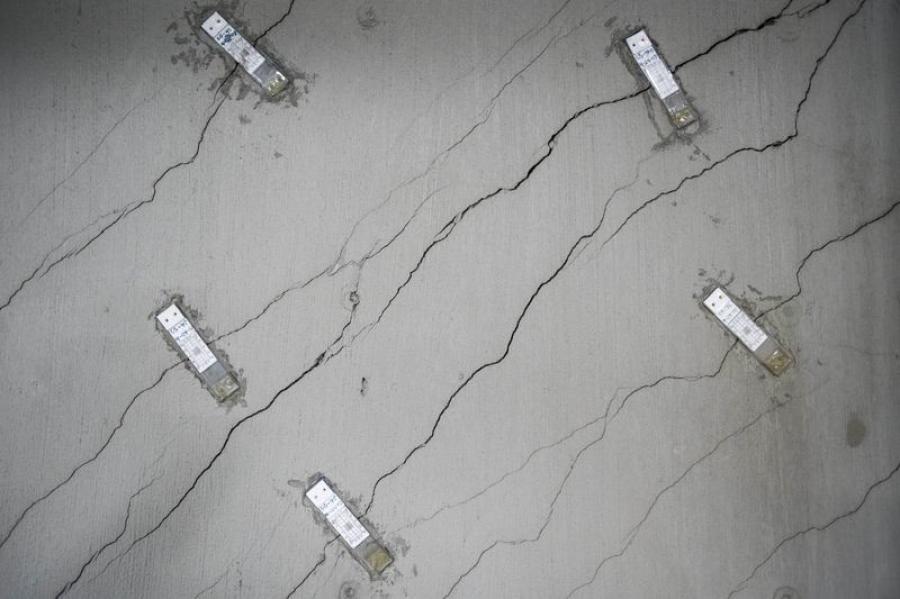 In a recent 60 minutes interview, engineer, lawyer and Millennium Tower resident Jerry Dodson said he checks the stress gauges in the basement of the building every day.

Living in one of the multi-million-dollar condos in San Francisco's Millennium Tower isn't all it's cracked up to be. Literally.

A modern-day Leaning Tower of Pisa, the 58-story high rise is leaning over 14 in., and has sunk 17 in. since construction started in 2005, the San Francisco Gate reported. Needless to say, residents, who paid between $1.6 and $10 million for their condos, aren't happy.

In a recent 60 minutes interview, engineer, lawyer and Millennium Tower resident Jerry Dodson said he checks the stress gauges in the basement of the building every day.

“There's enough of them, a spider web of cracks, that you have to be concerned about what's going on underneath,” said Dodson.

The cracks are getting bigger and bigger.

So, who's to blame? Many think it's the Transbay Joint Powers Authority, the public agency in charge of the construction of the Transbay Transit Center that's going up next to Millennium Tower. Two hundred fifty residents are suing the Authority, saying the project next door neglected to “protect existing structures from excessive ground movements during construction,” the San Francisco Gate reported.

But the Authority might not be completely to blame, as the building had already sunk 10 inches before construction on the transit center started in 2010, the San Francisco Gate reported.

Earlier this summer, the LERA firm and DeSimone Consulting Engineers said they thought drilling between 50 and 100 piles down into bedrock would help to permanently stabilize the building, which wasn't built on bedrock to begin with, the San Francisco Gate reported.