Tenants for the first phase include Brown University, the Cambridge Innovation Center and Johnson and Johnson. 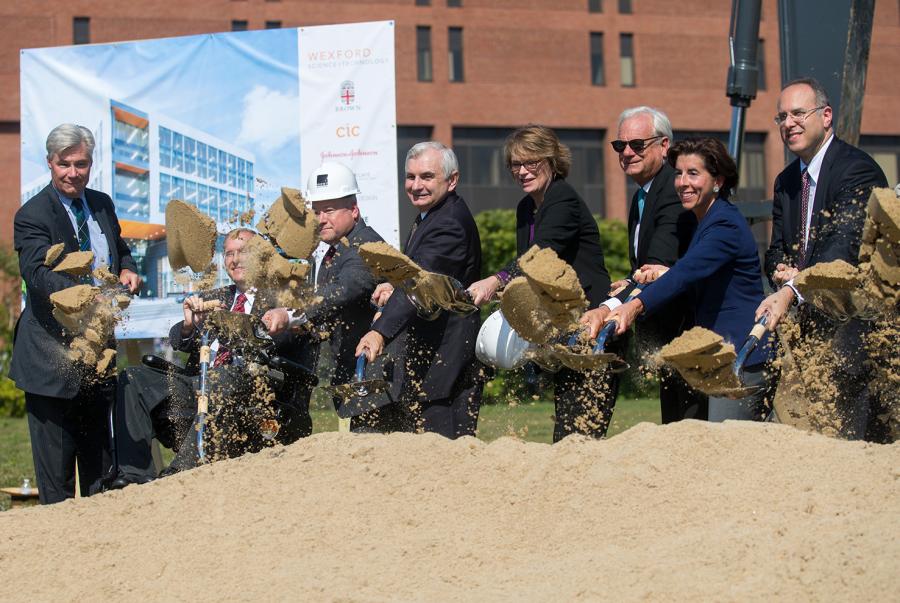 PROVIDENCE, R.I. (AP) Rhode Island officials have held a ceremonial groundbreaking for a $158 million development on land once occupied by Interstate 195 in Providence.

Gov. Gina Raimondo, members of the congressional delegation, legislative leaders and Christina Paxson, Brown University president, were among those on hand to kick off construction on the first phase of the Wexford Innovation Complex.

Raimondo called the campus “transformative” and said it signals that the state has momentum in the “innovation economy.”

Tenants for the first phase include Brown University, the Cambridge Innovation Center and Johnson and Johnson.

The first phase is expected to cost $158 million, about $32 million of which is paid for with taxpayer subsidies. Construction is expected to take about two years.