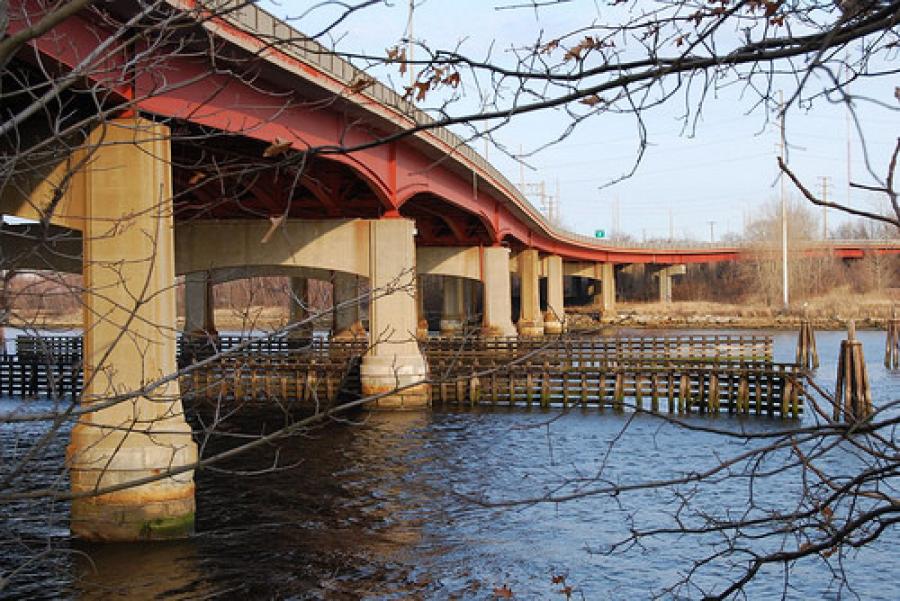 WJAR-TV reported that the project is expected to bring an additional 800 jobs. The state has not said when the construction will begin.

The Henderson Bridge connects the city of East Providence with the eastern side of Providence.

Officials said the bridge was declared structurally deficient in 1996. Millions of dollars have been spent on routine and emergency repairs.

U.S. Sen. Jack Reed's office said the state will receive about $55 million from the federal government for bridge projects.