Ritchie Bros. Has Texas-Sized Results at Fort Worth Sale 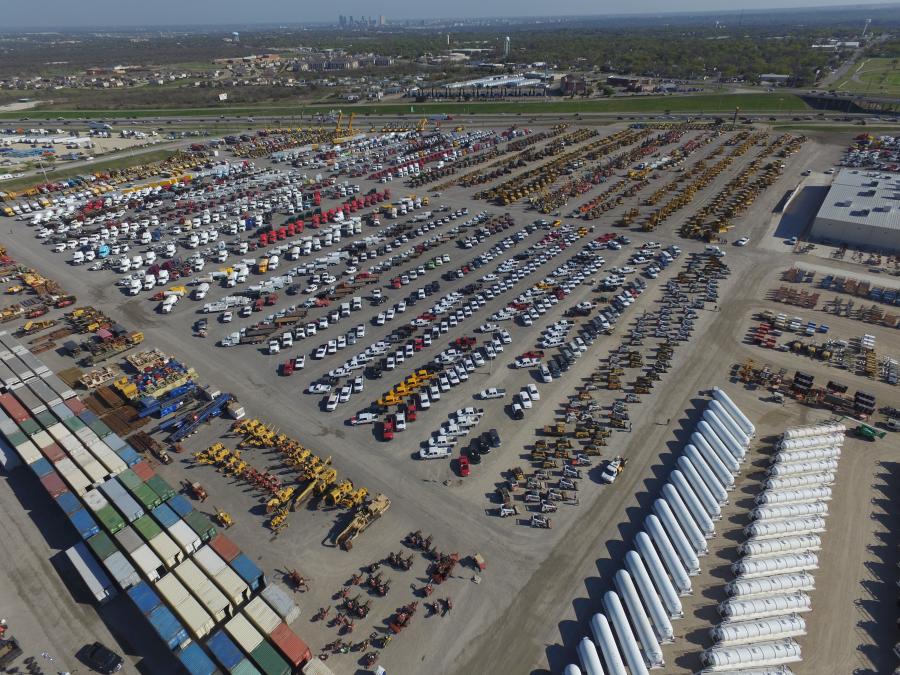 As the dust settled after two action-packed days at Ritchie Bros.' Fort Worth auction site (March 15 to 16), the sales figures and turnout revealed the company's largest-ever Texas auction.

More than 5,675 people registered to bid in person and online, purchasing more than 6,250 equipment items and trucks for more than $75 million.

“We've started strong in Texas with a great Houston auction in February and now a record-breaker here in Fort Worth,” said Dolan Aucoin, sales director, Ritchie Bros. “We had a packed house in Fort Worth this week, with very active bidding and solid pricing on the record-setting selection of equipment and trucks available. As a result, we set a new Texas record for gross auction proceeds, and were up 32 percent over the same auction last year. I'd like to offer a huge thank you to all the sellers and buyers who took part in this historic auction.”

Ritchie Bros. sold equipment for a site record: more than 690 sellers, including more than 100 hydraulic excavators; more than 600 vocational trucks; more than 670 trailers; and a large selection of oil and gas equipment.