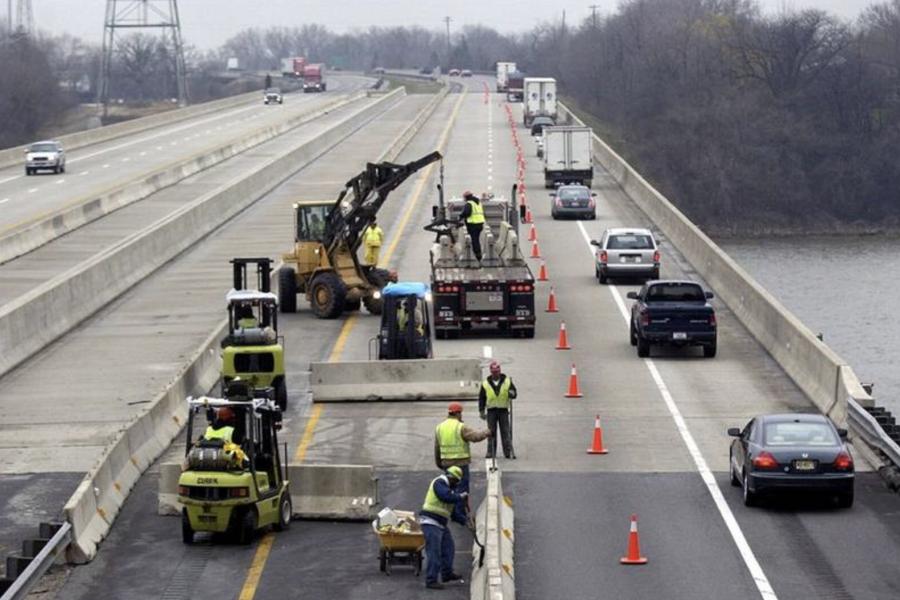 The construction season will bring a near-record of road projects in Ohio, costing more than $2 billion.

The Ohio Department of Transportation will invest $2.3 billion into the state's bridges and roads, slightly less than the record $2.4 billion spent in 2014 and 2015. Approximately 1,098 projects will be conducted, including 26 that will cost more than $10 million each.

More than 6,945 miles of roadway will be paved this year, according to the organization. ODOT said 191 projects are aimed at making roadways in Ohio safer, adding additional signage and signals to reconfigured intersections.

“We have seen an increase in the number of traffic deaths in Ohio over the last three years, and we are working hard to reverse this disturbing trend,” Wray said.

In 2016, there were 6,041 crashes in work zones that resulted in 28 deaths. Approximately 186 people were injured and 810 sustained minor injuries. The top cause of work zone crashes was vehicles following too close, according to a statement.