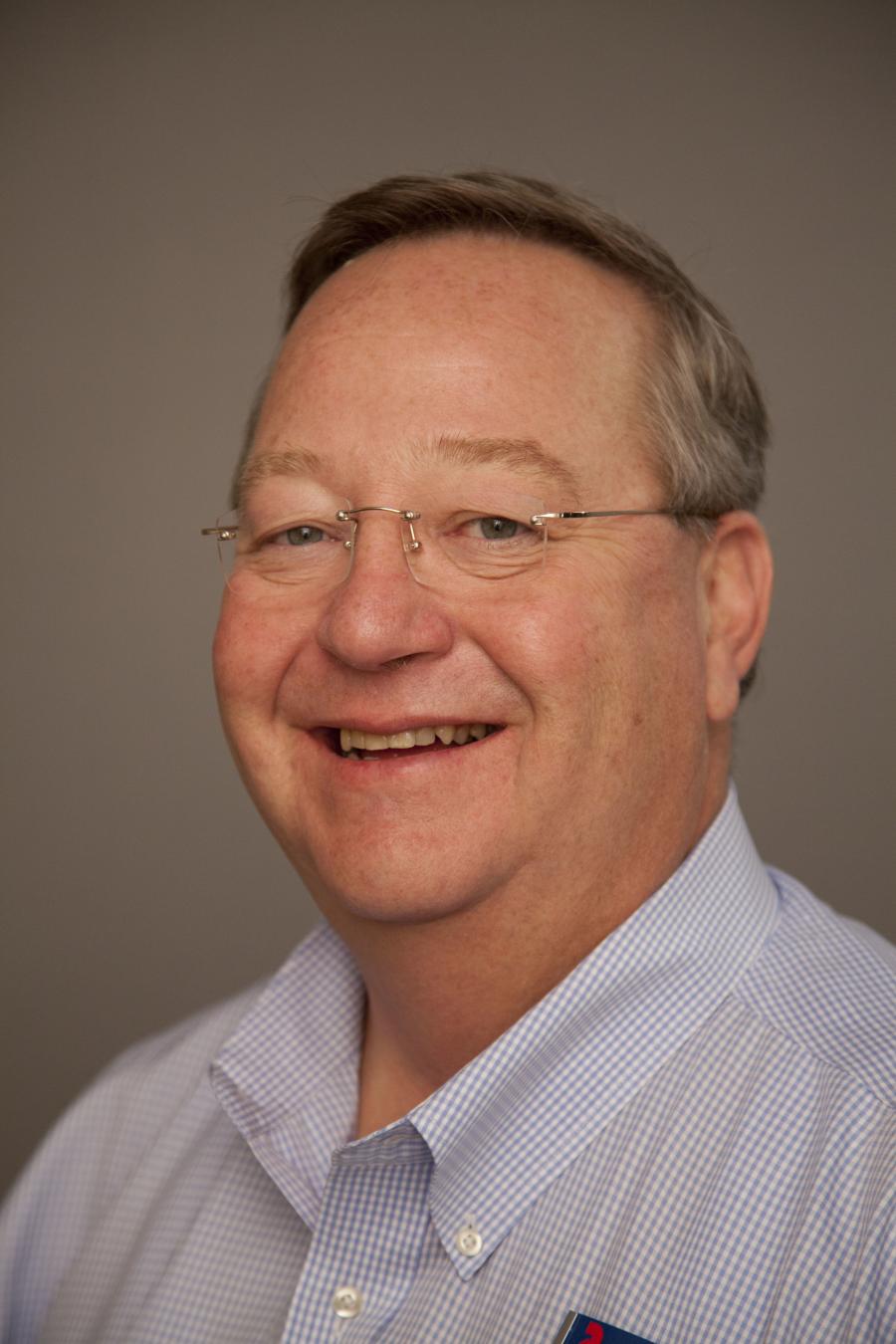 Roadtec, Inc., an Astec Industries company finished 2016 exceeding its sales performance goals and is expecting 2017 to be even better. Founded in 1981, Roadtec is an asphalt milling and paving equipment manufacturer based in Chattanooga, Tennessee.

The asphalt paving market benefited from the passage of the 6-year FAST-ACT Highway Bill on December 4, 2015. Astec Industries and Roadtec were instrumental in an industry-wide campaign that resulted in 200,000 emails, letters, and calls to legislators urging them to pass the bill.

“Through these efforts and many others in our industry, jobs were created, optimism returned, new roads began the design cycle, and our customers started buying new equipment again,” stated John J. Irvine III, president of Roadtec. “Roadtec experienced a 10% growth in sales for the year, right from the beginning of the year.”

The passing of the FAST-ACT Highway Bill was considered the catalyst in 2016. In that year, the company hired and trained more than 100 new factory employees and signed nine new equipment dealers. The dealers represent Roadtec in 15 states, where they have been trained in service and sales support. The dealers are fully stocked with parts and components, and carry inventories of machines to facilitate timely deliveries.

“We feel the market in 2016 had a real wait and see attitude up until the election,” Irvine said. “With the current administration's plans for a $1 trillion infrastructure program over 10 years, we are very optimistic about our industry.”

A significant contributor to the company's success in 2016 was its Guardian™ Telematics System for Roadtec e-series milling machines or cold planers, pavers, and shuttle buggy material transfer vehicles. The Guardian Telematics System is designed to diagnose service issues and provide production reports. With the software, a contractor can log into the machine from any computer and the equipment operator can view the information on the machine's display screen in the operator's compartment. The same information is available to the Roadtec service center remotely where technicians are available on a 24/7 basis to troubleshoot problems and reset fault codes. Circuits and systems are displayed as live schematics to help identify and solve issues quickly.

The Roadtec Guardian software received significant refinements and enhancements in 2016. The telematics system can now monitor the equipment for possible electrical or hydraulic failures before they occur, sends emails to the Roadtec service center and the customer when systems are outside preset parameters.

“In a sense, we are developing the 'Holy Grail' on how to maintain and prevent failures in the field,” Irvine said. “Roadtec can service a machine in the field and fix many items over the internet, update programming, and even locate lost machines via GPS tracking.”

For the year, the company's sales outperformed expectations.

“We were not expecting a big year because the two previous years we had bet on a new highway program and lost,” said Irvine. “Ending 2015, we were carrying too much inventory. We liquidated most of our finished goods inventory by year's end and, of course, a bill was passed in December. We had a small amount of component inventory coming in first quarter 2016. We rallied and turned it up, hiring people, training, pulling component purchases up in our schedule and finished with our best year ever.”

A core element of the Roadtec business model has changed, which the company management expects will have a positive impact on its 2017 performance. From the beginning, Roadtec has sold directly to its customers and provided start-up and service technicians from its Chattanooga base of operations.

“We have shifted our model from selling and servicing direct to the customers because they were telling us, 'we love your company, we love your equipment, but we need local parts and service support,'” Irvine said. “Our sales had plateaued and to grow we needed that local presence, thus our decision to add qualified, quality dealers who can service and sell our products to the level we provide.”

A challenge for Roadtec has been reaching customers in the less populated areas. Plus, there just weren't enough service staff to start-up every machine sold in the Spring-season crunch each year.

“With the addition of dealers to our business model, we have not cut one head at Roadtec,” stated Irvine. “We plan to keep all the good people our customers have leaned on in the past to help them be successful. These people will also be training dealer personnel so we can multiply ourselves to service and better support our customers in the field wherever they are located.”

Roadtec continues to look for dealers “that are financially sound, have experience in our industry, and most importantly align with our core principles of 'taking care of customers, honesty and integrity in all we do, and respecting all individuals,' Irvine added. “These are critical values that our employees, suppliers, and dealers must adhere to. We have signed four additional dealers since the first of the year covering 10 more states. These are experienced roadbuilding dealers that know the business.”

For 2017, the company will be pursing markets west of the Mississippi which will be easier to target through its newly established dealer network.

Roadtec is expecting growth in all the states that have passed new gas taxes that will allow them to get FAST-ACT Highway Bill matching federal funds to build new and repair existing roads in their respective states.

New products or product line expansions for 2017 include the Guardian Telematics System which is now available on the Shuttle Buggy SB2500, a new Tier 4 Final SX-6 Soil Stabilizer, and a new MTV1100e Material Transfer Vehicle. The company is entering its second year of production for the new RP170e and RP175e Tier 4 final asphalt pavers and they are in production of the CB100 Conveyor Broom. Various ancillary options are being added to all other equipment as part of the company's on-going product improvement program.

Additionally, Roadtec has three goals for 2017 according to John J. Irvine III:

We want to have the safest year we have ever had at Roadtec and wish the same for our customers. Our employees know we care about them and place a premium on their safety.

We have an internal goal of 20% sales growth. We can accomplish this aggressive goal with the help of our new dealer partners.

We want to turn our inventory 4-5 times this year with more seasonal forecasting of parts. Our parent, Astec Industries, is making an investment in Roadtec's shop so we can turn completed machines quicker and supply parts in a timelier manner.

As Irvine reflected on the company accomplishments in 2016 and the expectations for 2017, he concluded: “Traditionally, the second year of a highway bill is the great year. The first year, states and specifying agencies are designing new projects and securing funding. The second year, they let the projects and optimism abounds. This is that year. We are going to enjoy it!”