Cameras would record the license plate of speeding cars and a ticket would be sent to the owner's home. 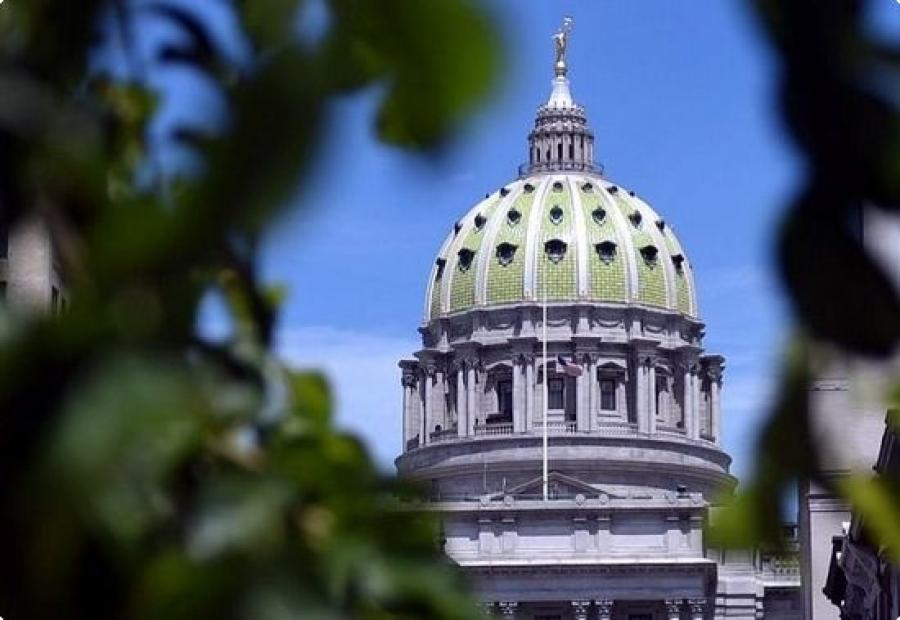 The bill moves to the House of Representatives for consideration.

The Pennsylvania Senate approved a joint legislative proposal introduced by Sens. David G. Argall and Judy Schwank which aims to curtail the number of accidents and fatalities on state highways due to reckless driving and speeding.

Senate Bill 172 would establish a three-year pilot program for PennDOT to use speed cameras in active work zones on limited access highways to examine whether the additional $100 fine motorists would incur if they commit a violation within the automated enforcement zone would compel them to slow down when passing through the zone.

The camera would record the license plate of speeding cars and a ticket would be sent to the owner's home.

Revenue raised by the fines would be used to cover the costs of the Automated Speed Enforcement system, and any remaining revenue would be distributed to the state police, PennDOT, Pennsylvania Turnpike Commission and Motor License Fund.

"The goal of this legislation is to safeguard the men and women who work on repairing our roads and infrastructure in order to make them safer and more efficient for motorists," said Argall, a Schuylkill County Republican who represents part of Berks County, in a press release. "In return, it is our duty and obligation to ensure that they have the ability to do so in a secure manner."

"Children of the men and women who work to improve our roads shouldn't have to wonder if their parents are going to come home," said Schwank, a Ruscombmanor Township Democrat. "This legislation will make work a little safer for them, and for the motorists who drive through work zones."

Under the legislation, motorists in a work zone caught on camera traveling at least 11 mph above the speed limit would face a $100 fine.

The bill moves to the House of Representatives for consideration.