The latest AGC report has some favorable insight about the construction jobs market in South Dakota. 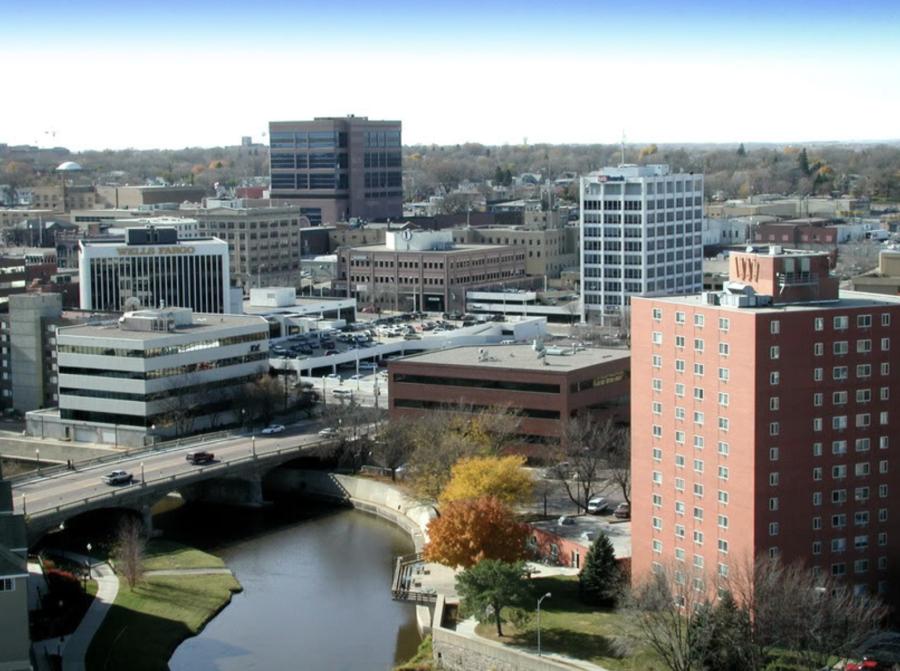 A new report shows South Dakota is employing more people in construction than ever before.

The report by the Associated General Contractors of America found the state added about 1,000 construction jobs last month, the Argus Leader reported. That's more than any other state except Alaska and Delaware.

Sioux Falls has seen an increase in construction jobs since 2012 because of the city's growth. South Dakota's labor department said construction was the seventh biggest employer of Sioux Falls residents in 2015.

While the overall number of building permits issued within city limits fell last year, their combined valuation of more than $701 million set a new record.

Despite the workforce increases, the construction industry is struggling to keep up with the demand and is experiencing an overall shortage of workers.

“I think our biggest thing with our workforce development is trying to get to the students earlier,” said Allen Homes, general manager Kim Hefner-Hines.

The Home Builders Association of the Sioux Empire started an after school carpentry program for middle school students in Harrisburg and last year ran a summer construction camp.

Because demand for workers is so high, even new workers can earn decent wages. Entry-level construction jobs in Sioux Falls pay between $13 and $14 per hour, Hefner-Hines said.

Corey Johnson, president of the Home Builders Association, said construction companies are competing with each other for the best workers.

“We're busy as can be,” Johnson said. But “we could use more people to help us get through this busy time.”—AP