State DOT to Receive More Than $10B for Transportation, Infrastructure 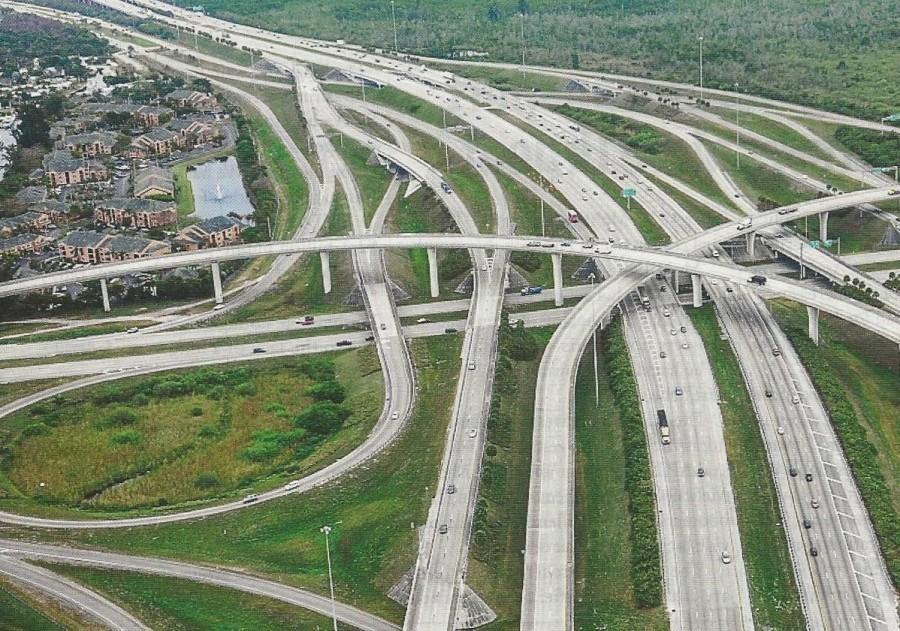 The Florida Department of Transportation will receive $10.8 billion to keep the state's transportation and infrastructure system going strong.

“By making historic investments in Florida's transportation system for the past five years, we have solidified Florida as a national leader and a global destination for trade,” said Scott. “I am proud to announce that the Securing Florida's Future budget will continue this success with a $10.8 billion investment in our roads, bridges, airports and seaports, which will make sure our state remains prepared for future growth and job creation.”

In addition, the “Securing Florida's Future” budget will include: