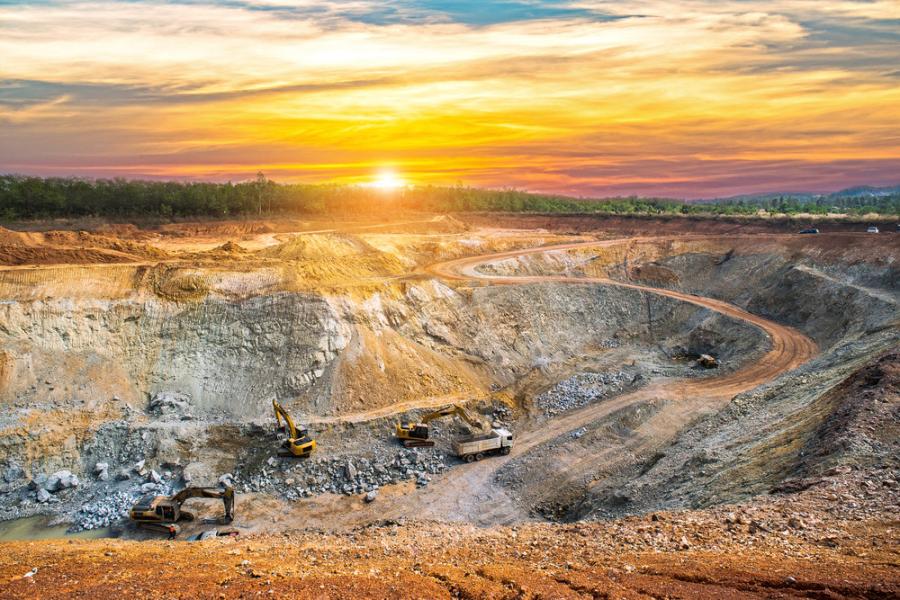 BOISE, Idaho (AP) State officials approved a rewrite of Idaho's 50-year-old mining law, but they still have work to do.

Republican Gov. Brad Little and other members of the Idaho Land Board voted to adopt rules intended to give mining companies the financial leeway to mine but also avoid leaving Idaho taxpayers paying for cleanup costs if a mining company goes bankrupt.

The rules take effect immediately and come ahead of an Aug. 1 deadline set by the Legislature earlier this year. But officials say work remains that couldn't be completed ahead of the deadline.

That means the Idaho Department of Lands plans to continue working on additional changes to the rules with public comments and bring them before lawmakers for their approval in the 2020 legislative session.

Those areas include water quality and guarantees that mining companies can pay for remediation when mining concludes.

"Those were some of the issues that we didn't get totally resolved," Little said after the meeting. "My understanding is that we're still going through negotiated rulemaking to comply with the intent of the legislation."

Backers said the update is needed to protect the viability of Idaho mining from federal litigation, federal regulation and those opposed to mining.

Those opposed to the legislation said financial mechanisms intended to make sure companies pay for cleanup costs of abandoned mines could leave Idaho taxpayers with cleanup bills if a company declares bankruptcy.

Specifically, a financial mechanism called corporate guarantees caused problems for some lawmakers but remained in the final bill that passed and became law. Essentially, companies can use the value of the company as a guarantee, a prospect detractors say isn't worth much if the company goes bankrupt and becomes worthless.

Idaho officials are looking at Nevada, which also uses corporate guarantees and has a significant mining industry.

Austin Walkins of the Idaho Conservation League, an environmental watchdog group, said requiring a company to have assets within the country that can be tapped for cleanup work is one way corporate guarantees might work.

"We're optimistic that we can get this done, and it's going to be something that works for all parties involved," he said.

Idaho taxpayers are already paying for ongoing cleanup at the Triumph Mine in central Idaho about 7 mi. southeast and downstream of Sun Valley. In January, the director of the Idaho Department of Environmental Quality asked lawmakers on a budget committee for an additional $1.5 million for cleanup at the site that is partially on state land and is now the state's responsibility following the bankruptcy of Asarco Mining Co. Lawmakers approved the $1.5 million request.

"Look at Triumph Mine," Little said after the Land Board meeting. "We don't want that to happen again."