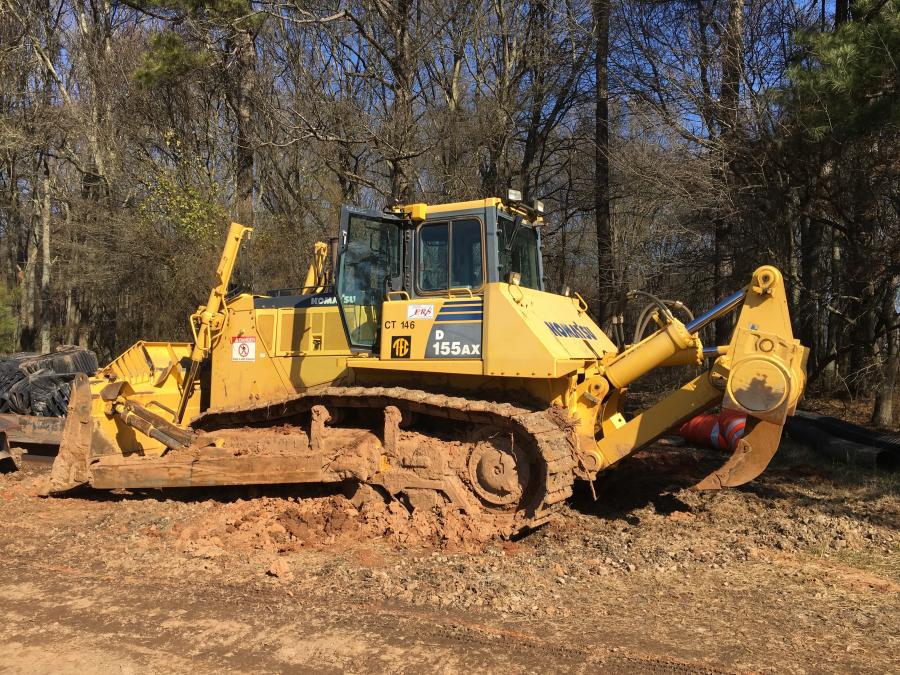 Crews perform grubbing and clearing work as they prepare to put in culverts and begin grading. (Georgia DOT photo)

Work is under way to build a new 4-plus-mi. stretch of highway that will bypass the town of Winder, Ga., routing truck and other traffic around the community that is the seat of Barrow County.

The project is divided into three phases. Contracts for the first two phases were awarded to E.R. Snell Contractor Inc. headquartered in Snellville, Ga., which bid $64.4 million on the project. 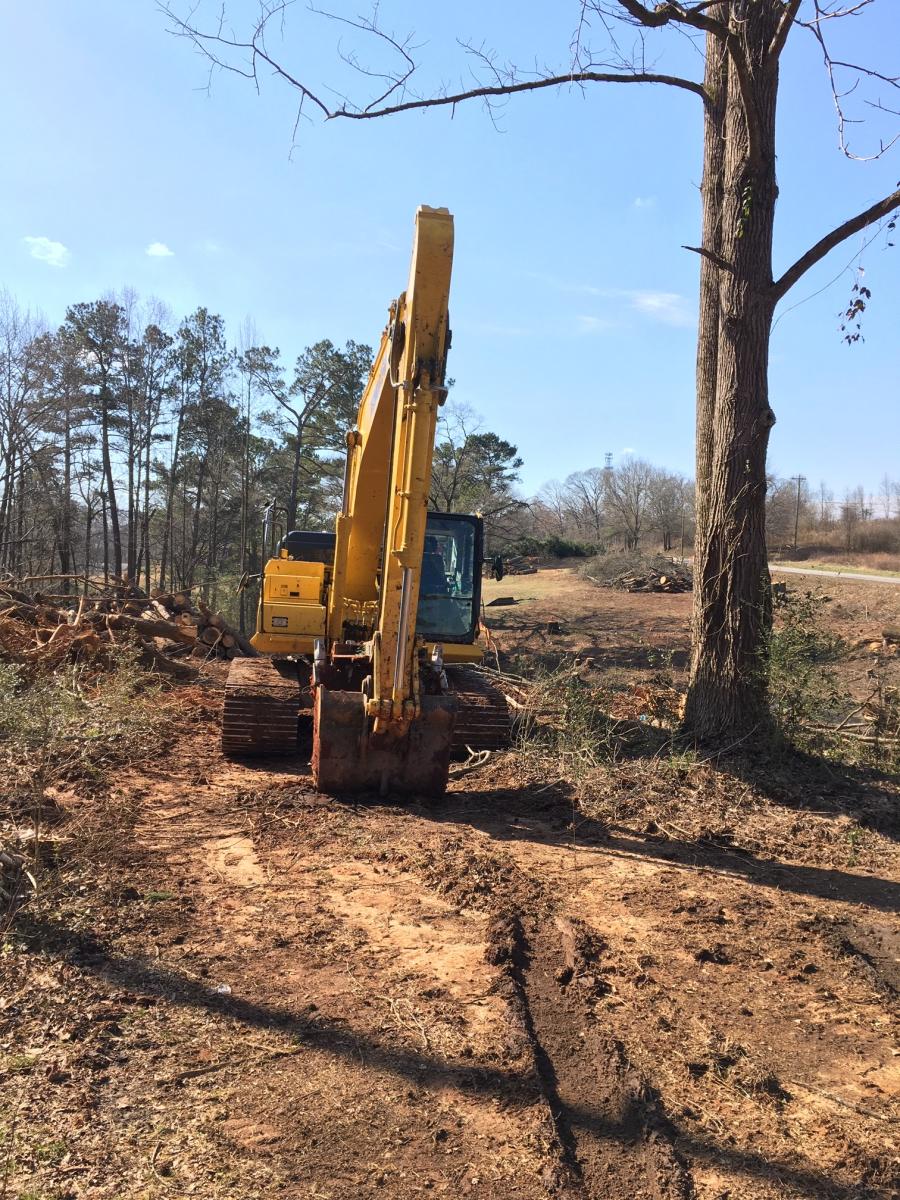 Contracts for the first two phases of the project were awarded to E.R. Snell Contractor Inc. headquartered in Snellville, Ga. (Georgia DOT photo)

"This project is in response to the industrial growth in the region," said Katie Strickland, district communication specialist for the Georgia Department of Transportation. "It's on the west side of the city of Winder from State Route 316 to State Route 211. The first phase is 2.26 miles and begins at Matthews School Road (CR 325) and extends to SR 211. The second phase is 1.94 miles and goes from SR 316 to Matthews School Road."

The third phase, which will see the construction of a grade-separated intersection routing cars from the existing SR 316 to the new bypass, has not yet been scheduled.

Crews are currently grubbing and clearing as they prepare to put in culverts and begin grading in February.

"This project planning dates back to 2013," Strickland said, noting the work has been discussed for more than a decade. "The main reason we are doing this is to get truck traffic off of these small rural roads. When we design projects, we forecast traffic for 20 years. Traffic projections show that the second phase, SR 316 to Matthews School Road, wouldn't meet service levels by 2040. If it remained as it is, it was going to fail."

"There are a lot of environmental resources we're having to protect," Hash said. "We'll put up orange barrier fence as a visual guide for the contractor to know not to go beyond that fence, as well as silt fence to keep sediment from the wetlands and ponds, and anything environmentally sensitive."

The biggest component of the project is a new bridge that travels over active railroad tracks, as well as the Atlanta and Bankhead highways, he said.

"It's about 700 feet long and 20 to 30 feet high," he said. "About 50 pre-stressed concrete beams will be brought in from Atlanta. There will be detours, and when we're lifting beams traffic will be stopped. We'll be bringing in large cranes to lift the beams into place." 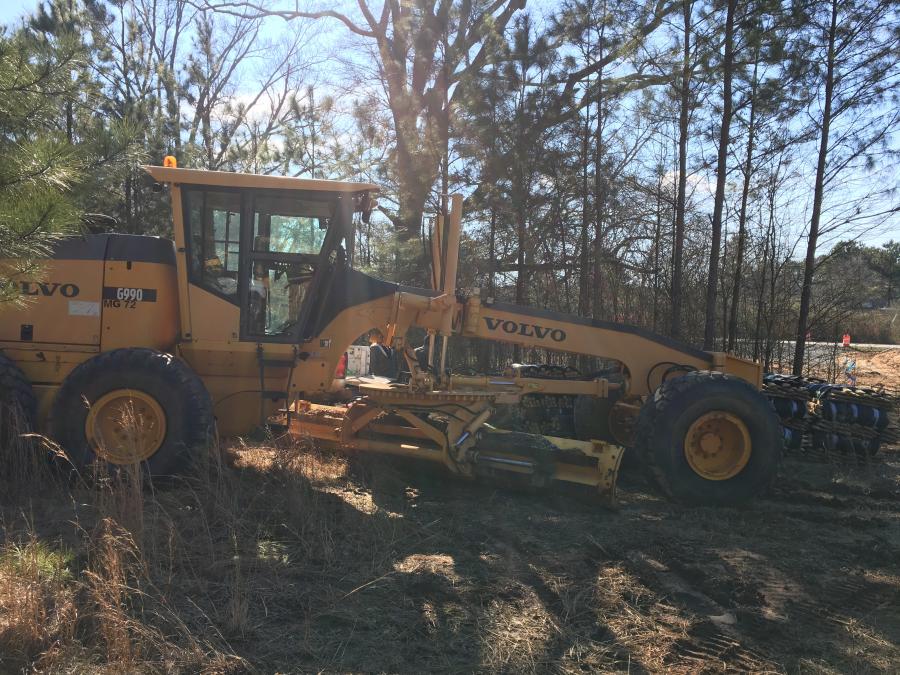 The original plans placed the bypass on a route that traveled through the 186-acre Carlyle-Blakey farm near Georgia Highway 211. The farm was placed on the National Register of Historic Place in 2008, however, and if the state DOT had opted to use that route, the project would not have been eligible for state or federal funding under Federal Highway Administration guidelines.

A story in the Gwinnett Daily Post describes the historical significance of the farm in a passage credited to the book "From Beadland to Barrow":

"On May 12, 1948, more than 600 workers with 200 pieces of farm equipment toiled over the worn-out, eroded acres in a project sponsored by the state Soil Conservation Service. In one day, workers built fences, a pond, a new barn, plowed fields on the contour and transformed the land into a soil conserving farm. The event drew more than 60,000 spectators."

The first two phases of the project are scheduled for completion in October 2021.