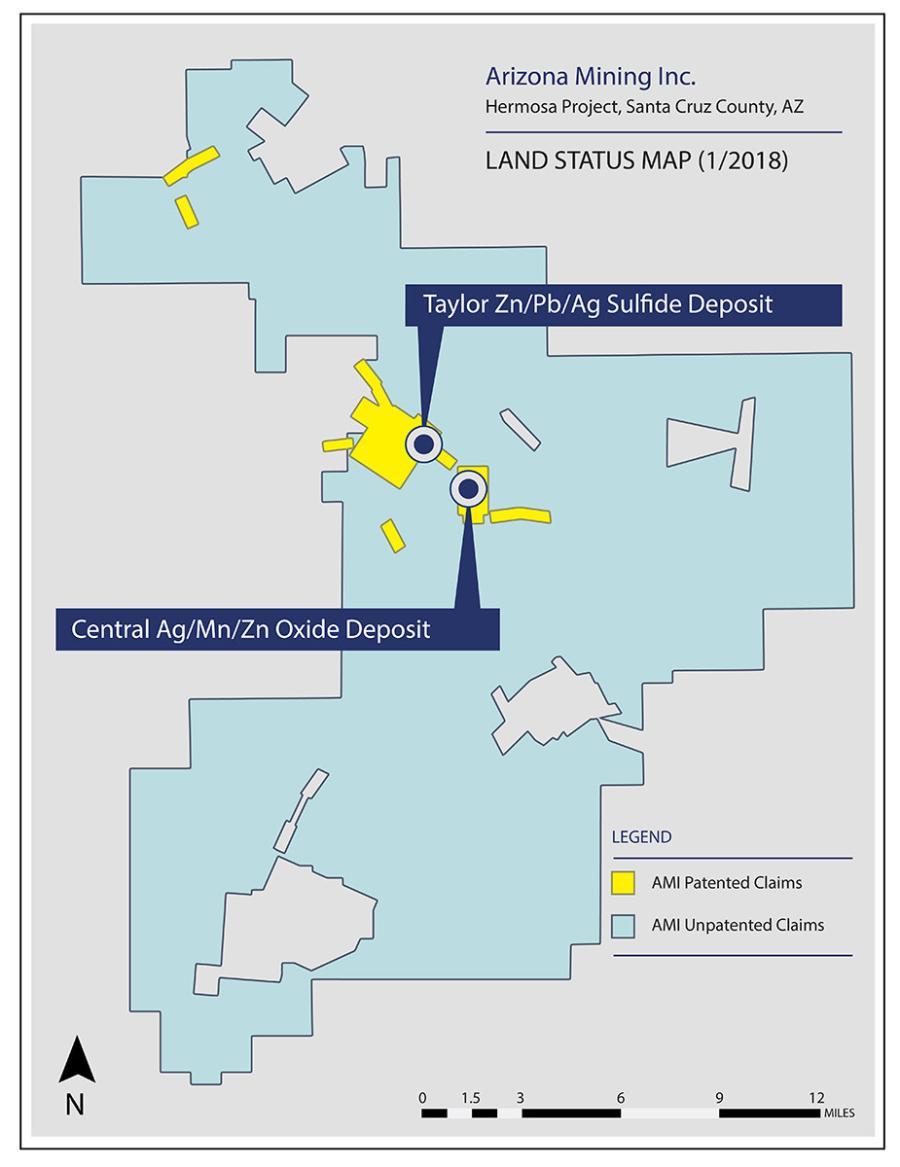 “Our analysis shows the Hermosa Project will have a significant economic impact on Arizona and the three-county area, extending through 2049,” said Lee McPheters, ASU W.P. Carey School of Business professor and researcher.


Arizona Mining Inc., recently announced the results of an economic impact study about its Hermosa Project near Patagonia, Ariz.

The study, which was conducted by the L. William Seidman Research Institute and Arizona State University's W.P. Carey School of Business, provides an analysis of the project's impact on Arizona overall, as well as Cochise, Pima and Santa Cruz counties, AZ Big Media reported.

What the Study Found

Key findings about the Hermosa Project's impact include the following:

“Our analysis shows the Hermosa Project will have a significant economic impact on Arizona and the three-county area, extending through 2049,” said Lee McPheters, ASU W.P. Carey School of Business professor and researcher. “The Hermosa Project will add to the state's Gross Domestic Product, support new jobs, increase incomes and contribute to revenues at the state and local level.”

Officials throughout the state, including Gov. Doug Ducey, the Arizona Commerce Authority, local chambers of commerce, city officials and more, have voiced their support for the Hermosa Project, AZ Big Media reported.

“We are pleased to see this important industry resurging in southeastern Arizona,” said Gov. Doug Ducey. “Mining is an important part of Arizona's history. The Hermosa Project is projected to employ more than 400 workers while supporting thousands of additional jobs. The vast majority of these jobs will demand an increasingly skilled, educated workforce, with ample opportunities for today's students to learn, work and live right here in Arizona.”