Tasks Lie Ahead for Tribal Casino After Legislation Passes 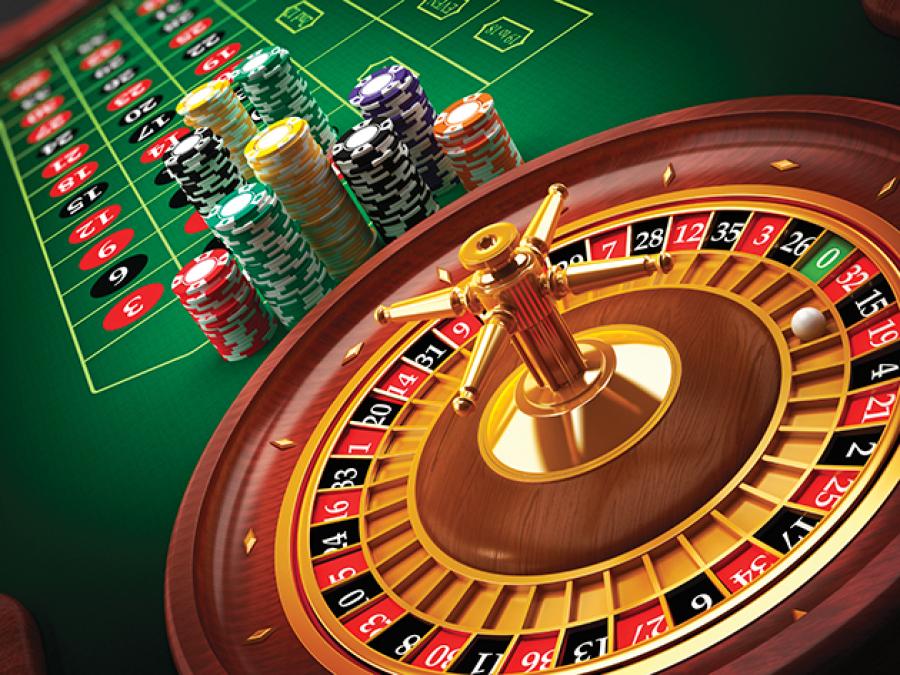 Federal and local authorizations are needed before the Mashantucket Pequot and Mohegan tribes can begin their $300 million satellite casino. (rmmagazine.com photo)

HARTFORD, Conn. (AP) The tribes that run Connecticut's two casinos have won the long-sought approval of the General Assembly to run a third one, but there are still major tasks ahead as they seek to fend off competition from Springfield, Mass.

Federal and local authorizations are needed before the Mashantucket Pequot and Mohegan tribes can begin transforming a former movie theater complex in East Windsor into a $300 million satellite casino, which will be 25 minutes away from the $950 million MGM Resorts casino, opening in late 2018. MMCT Venture, the company created by the tribes, also needs to finish designing its new gambling and entertainment center and obtain financing while dealing with the legal challenges expected from MGM and others.

“We've got a few things in the hopper, a few things we have to focus our efforts on to get to the conditions where we can put shovel in the ground,” said Mohegan Tribal Council Chairman Kevin Brown. “We are positively on a path to do that.”

Brown said he hopes construction can begin by the end of this year.

The final day of the legislative session, the House of Representatives gave final approval to a bill authorizing the 200,000-sq.-ft. casino, which is expected to have 2,000 slot machines and 50 to 150 table games. Under the bill, the state will receive 25 percent of the revenue generated from the slot machines and table games.

Democratic Gov. Dannel P. Malloy said he anticipates he will sign the bill.

Malloy will then have to sign off on an amended compact between the state and the tribes, something Brown said will clarify the tribes' existing exclusive rights to casino gambling in Connecticut, adding how “it's changing nothing.” The federal Bureau of Indian Affairs, which has provided technical assistance letters saying the new casino won't threaten the state's existing revenue-sharing agreement with the tribes, needs to formally sign off. Brown said he expects that process will take six weeks.

MGM, which lobbied against the bill, has called the whole process unfair. It has a lawsuit pending against the state. Uri Clinton, senior vice president and legal counsel for MGM, said the company will “continue to vigorously advocate in the courts as we seek to protect the constitutional rights of any company hoping to do business in Connecticut.”

“We promise to move forward and build this facility in East Windsor,” he said.

Passage of the casino bill marked the culmination of a two-year push by the tribes to pass legislation allowing the state's first casino on non-tribal land, an effort they contend will help save jobs at their existing casinos and preserve the $250 million the state receives annually in slot machine revenue.

It had appeared questionable in the waning days of the session whether the bill would pass. However, lawmakers secured enough votes in the House by negotiating a separate “sweetener” bill, which, among other things, expands the number of off-track betting parlors and sets the stage for possible sports betting, to deliver more support.

Brown said the tribes also agreed to provide the financially strapped state with $30 million in advance tax payments, a measure that he predicted will be included in the unfinished, new two-year state budget.

“I think that message resonated with the legislature throughout,” he said. He and Brown also credited Malloy with recently saying publicly that he preferred legislation benefiting the tribes rather than a competing bill that would have opened the process to other casino developers, such as MGM.

“What was a 50-50 proposition all of a sudden turned into a pretty overwhelming vote,” Brown said.