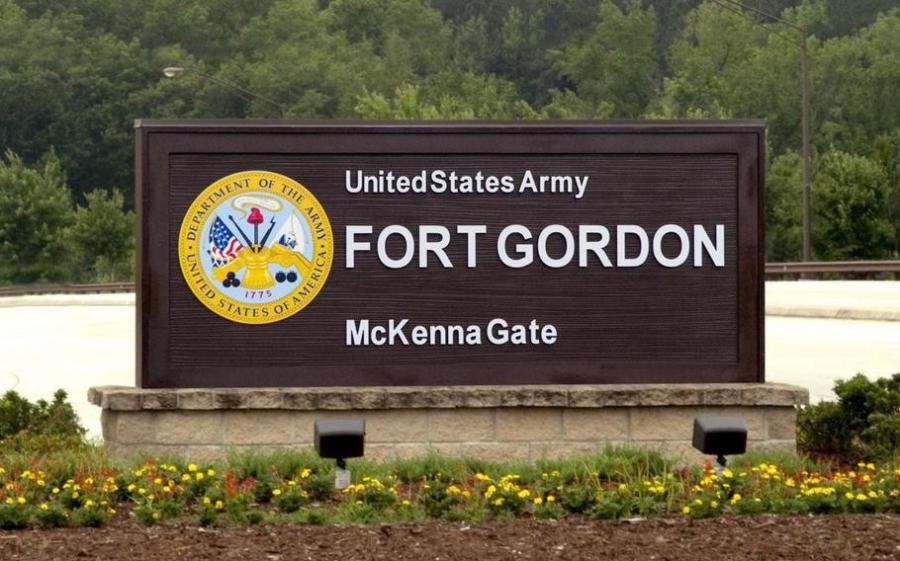 The county and the U.S. Army installation, based southwest of Augusta, signed an intergovernmental support agreement Oct. 20 that allows the county to procure "maintenance supplies and services" for the upkeep of the fort's 173 mi. of roadways.

"Fort Gordon is very excited about this," Col. Shaw Pick, the fort's garrison commander, said to the Augusta Chronicle. "This is our first significant IGSA [Intergovernmental Support Agreement] that's going to help the Columbia County team, but more so the American taxpayer. It's going to save us real money every year in taking care of our roads, and so it's not that often an installation can reach a mutually supporting agreement with a surrounding municipality."

The deal creates between 30 percent to 40 percent savings in spending, said Doug Duncan, chair of the Columbia County board of commissioners.

Fort Gordon's current standard roadwork requirements cost approximately $1.5 million annually, Pick noted, but with the base humming with new construction, that figure is likely to change.

"We're jackhammering major roadways to build new buildings on the base, so that may result in some increased requirements, [along with] increased savings," he said.

The IGA is the result of three years of negotiations between the county and the fort.

The Chronicle reported the agreement makes sense owing to the county's extensive experience in the past several years with Georgia's Transportation Investment Act (TIA), and its accordant need to procure roadwork contracts, Duncan said. With such a network already in place for the county, the fort's reliance on the same network is expected to realize savings through the economy of scale.

The federal government formally codified IGSAs in 2013. While Oct. 20's agreement marks a major first between the fort and Columbia County, such public-public partnerships are not new to the U.S. military nor to Fort Gordon.

In 2006, the installation outsourced its electrical system to Georgia Power Co. to fund system upgrades and service improvements. In 2008, the base and the city of Augusta reached a deal for the city to provide water and later sewage-treatment services to the base.

Even during the pandemic, Fort Gordon was seeing its workforce increase and continuing to perform construction projects throughout the installation.

The fort's newest construction was Gate 6, located about 6 mi. west of Gate 1, and which opened to the public Oct. 23 with six new lanes leading into and out of the base. The $50 million project was designed to alleviate gridlock on Gordon Highway and its connectors, as well as reduce congestion at Fort Gordon's two-lane Gate 1, the base's busiest entrance.

In addition, construction for the Cyber School campus has begun at the fort. Two of the training center's major buildings on campus are under construction with a third building scheduled to start in a few years, Pick told the Augusta news source.

The goal is to improve the current 1950s infrastructure into an innovative 21st century, world class cyber campus. Although Pick noted that delays were caused by COVID-19, they were few and construction was allowed to proceed.

"We just had to modify how we brought people on the installation and off," he said. "We had to take a lot of mitigation measures for COVID but none of our construction projects stop, which is something we are very proud of."

Not only are buildings being built but demolished as well. The demolition of Signal Towers will begin in December, a building that currently stands in the courtyard of the new campus.

"We are going to take it apart brick-by-brick," Pick said.

More than 20,000 service members call Fort Gordon home, and with a supported population of 120,200 made up of soldiers, civilians and family members can be considered the sixth largest city in Georgia. With the Army Cyber Center of Excellence moving from Maryland to Georgia, most of the base's workforce arrived in 2020.