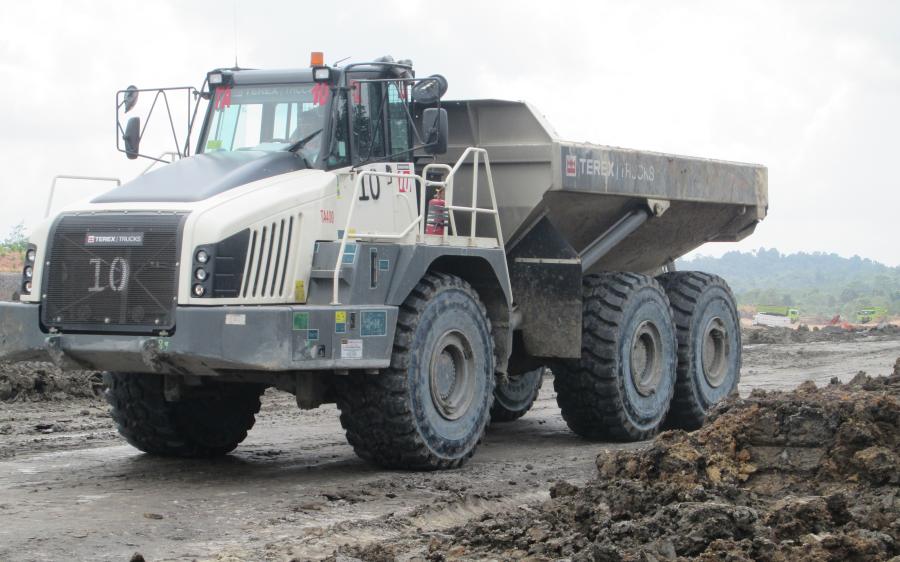 The TA400 is powered by a six-cylinder Scania DC13 engine that is fuel efficient and delivers low cost of operation.

With a population of less than 9,000 people, Batuah is one of the smallest villages in the East Kalimantan province of Indonesia. It is best known for producing livestock – primarily, chickens. However, it is increasingly becoming one of the province's most lucrative areas for coal mining.

PT Tambang Berkat Karunia (TBK), a local mine owner, is currently working on a coal mining project in Batuah with the help of ten TA400 articulated haulers from Terex Trucks. "We have the machines working for up to 18 hours a day, removing overburden and transporting it across the soft terrain," said Bhisma Dian Resnadi, operation manager for PT Berkarya Abadi Selalu, a subsidiary of TBK that has been tasked with undertaking the work, which is expected to take approximately five years.

"With the ground being so soft at the Batuah mine, we needed trucks that could perform in challenging conditions – and TBK's TA400 haulers enable us to do just that," said Bhisma. "Some of our operators had never used a TA400 before. They've said that they are very impressed with the performance features – especially the engine – as well as how advanced the technology is."

Established in 2018, TBK is still relatively new to the industry. TBK purchased the Terex Trucks haulers from PT United Equipment Indonesia, the official Terex Trucks dealer in Indonesia since 2009. Over the years, PT United Equipment Indonesia has become known throughout the region for customer service excellence. "We are very happy with the quality of customer service they have provided so far," said Bhisma. "They are reliable, friendly and go the extra mile to ensure that our machines are up and running." 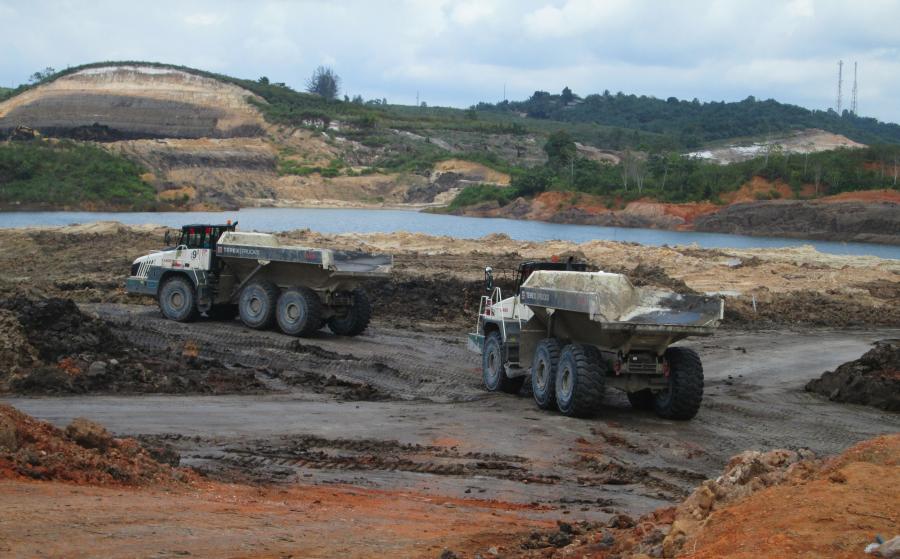 "We decided to go with Terex Trucks machines because they are known for being strong and reliable," said Bhisma. "Price factored into our decision, too. Given the quality of the TA400, the cost is very reasonable. As the project progresses, we might decide to purchase additional Terex Trucks haulers."

The Terex Trucks TA400 is perfectly suited to perform in large-scale construction projects, quarries and mine sites. With a maximum payload of 38 tonnes (41.9 tons), TBK's ten TA400s can collectively haul 380 tonnes (418.9 tons), which is equivalent to the weight of around 70 Asian elephants.

The TA400 is powered by a six-cylinder Scania DC13 engine that is fuel efficient and delivers low cost of operation. It also comes fitted with a modulating transmission retarder, teamed with an efficient exhaust brake and fully enclosed oil-cooled multidisc brakes, resulting in optimum control and increased safety. In addition to this, all three axles are in permanent (6 x 6) all-wheel drive, which enables the TA400 to achieve great traction with minimal driveline impact and wheel spin. This results in reduced tire wear. To ensure servicing the TA400 is quick and easy, it comes with ground level test points and a fully tilting cab, as well as an electronically raised hood, which also results in reduced downtime. 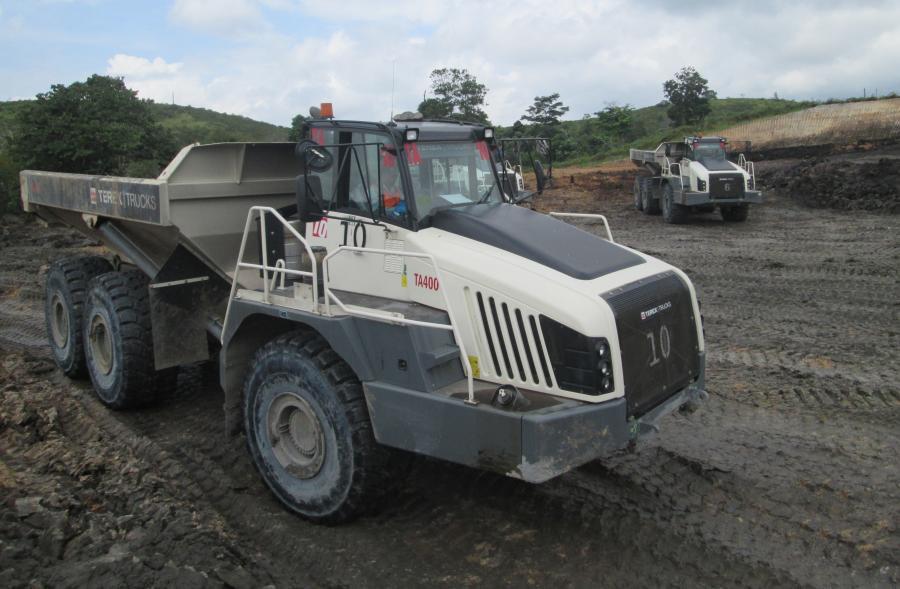 Terex Trucks is a manufacturer of off-highway articulated trucks that are used in mining, quarrying and construction applications around the world. Headquartered in Motherwell, Scotland, UK, Terex Trucks (a division of Volvo Construction Equipment) has two models of articulated haulers, with payloads ranging from 28 to 38 tonnes.