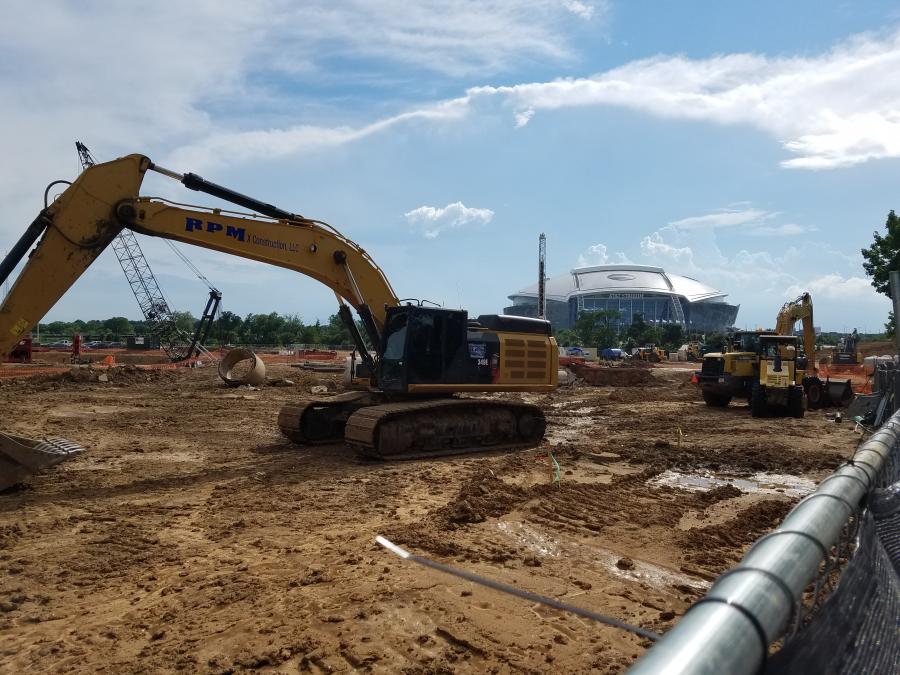 ARLINGTON, Texas (AP) The Texas Rangers held a groundbreaking ceremony on Sept. 28 for their $1.1 billion retractable-roof stadium, scheduled to open in time for the 2020 season.

Major League Baseball Commissioner Rob Manfred joined Rangers ownership and city officials for the ceremony across the street from the current stadium where the team has played since 1994.

Manfred said baseball has a long tradition of hosting special events in communities that make commitments like Arlington has made for the new stadium. He said the new Globe Life Field will be perfect for events like an All-Star game or World Baseball Classic final.