Trenches have been used for decades in a number of applications, including construction. 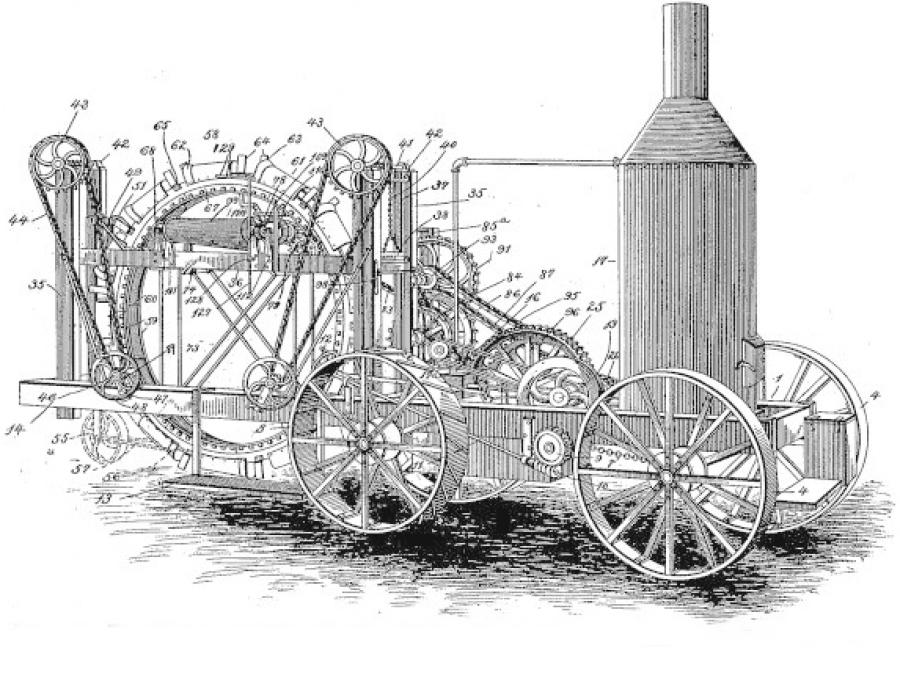 Trenches have been used for decades in a number of applications, including construction. Before WWII, trenches were often dug by hand. Rudimentary trenchers were used as the early as the late 1800s, but the machines were cumbersome with a large number of parts such as drive shafts and gearboxes. The earliest trencher was The Buckeye No. 88, developed by James B. Hill, and soon other companies such as Cleveland Trencher Co., the Parsons Co. and the Barber-Greene Co. all had their own versions of a trencher.

Technological advancements in hydraulic machinery in the 1950s made trenchers more user friendly, along with drive trains and hydraulic motors and rams. The machines also increased in size throughout the '60s, '70s and '80s, as large projects such as pipeline construction surged across the United States. However, one manufacturer, Charles Machine Works, which would later become Ditch Witch, went in the opposite direction. The company's founder Edwin Malzahn created a compact trencher, which the operator controlled from behind the machine. The Model DW also was known as the “endless conveyor ditch digging machine.”

As the technology to create a trench advanced, companies also were developing ways to shore trenches. Trenches dug by hand had limited stand up time, which is the amount of time the trench is maintained before it caves in. One particular American company set out to increase the safety and stand up time of trenches. In 1970, T.A. Forsberg founded Efficiency Production Inc. as the first company in the nation to commercially produce and market an engineered trench shielding system, according to the company. Ken Forsberg, current president of the company said that because his father was raised during the Great Depression on a farm, he understood the value of a dollar but more importantly, he understood the need to control utility installation costs while at the same time increasing daily productivity.