The Most Popular Stories of 2015

Take a look back at 2015's most-viewed stories. 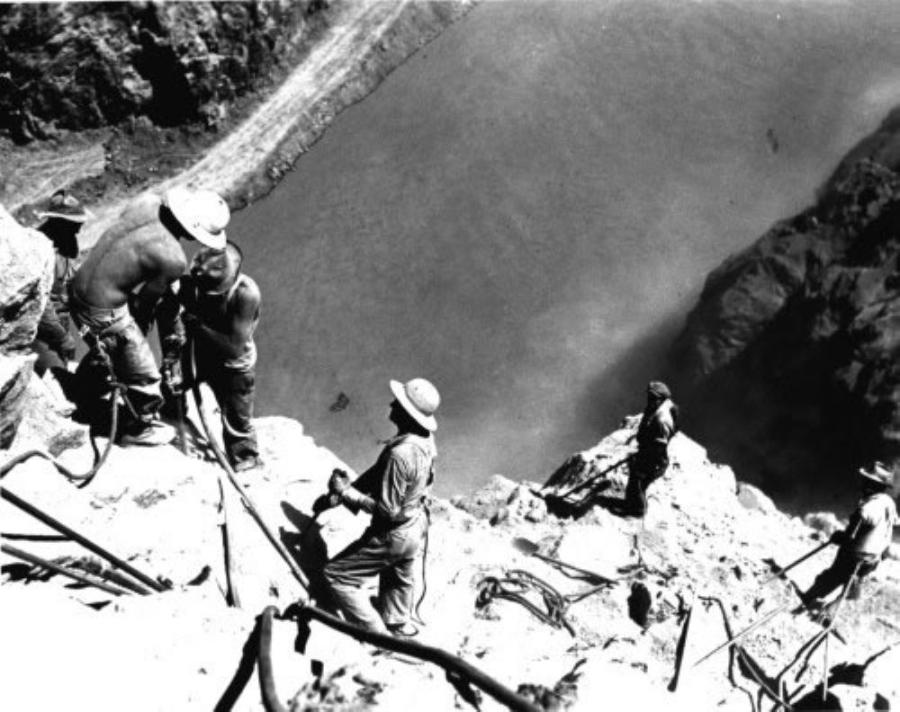 A look back at the Hoover Dam was one of the most popular stories on the CEG website in 2015.

Here were some of the most viewed stories on the CEG Website in 2015:

In 1931, while the United States was flat on its back in the Great Depression, the country rose from the mat, flexed its muscles and began building the mighty Hoover Dam.

The company takes key steps in a challenging economic climate.

A look at how the younger generation is doing on the jobsite.

The "Dirty Jobs" star offers a blunt reponse to one reader.

A video shows a bridge project that didn't go exactly as planned.

Even stoic New Yorkers were taken aback by this sight.

A look at what it takes to keep the massive project on track.

8.Uber Upscale Tower to Allow for 'Two-Car Garage in the Sky'

Get a glimpse inside a posh apartment complex made for those with rich tastes.

9.Video: Excavator Operator Lucky to Be Alive After Smokestack Collapse

A video shows how an operator barely escaped a tragic fate.

Golf Pros take on one the trickest courses ever.