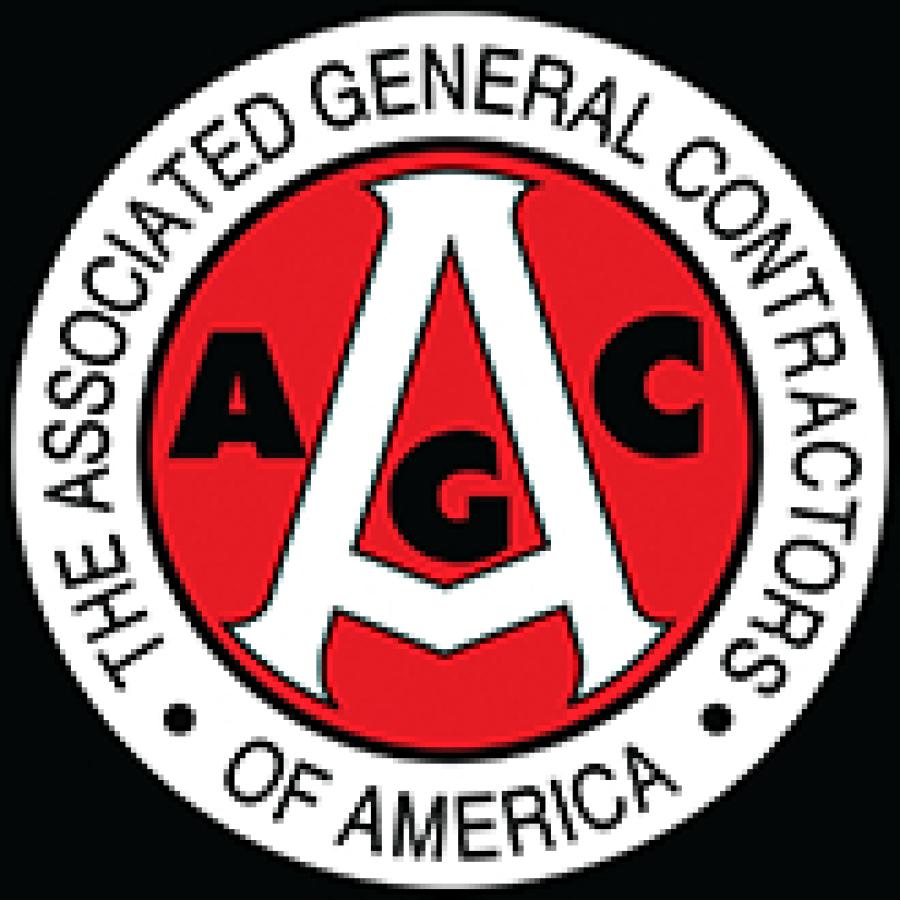 Thirty-nine states added construction jobs between April 2016 and April 2017 amid growing demand for construction services, yet more than half the states lost construction jobs between March and April amid tight labor market conditions, according to an analysis by the Associated General Contractors of America of Labor Department data released today. Association officials said firms in many parts of the country are having a hard time finding qualified workers, which is likely holding back broader employment gains in some states.

"Demand for construction remains robust, so it is likely that a number of the monthly employment declines are being caused by a lack of workers instead of a lack of work," said Ken Simonson, chief economist for the association. "If the labor market remains tight, firms may have to adjust their business practices as they shift limited personnel from one project to the next."

Nine states and the District of Columbia shed construction jobs between April 2016 and April 2017 while construction employment was unchanged in North Carolina and West Virginia. Illinois lost the highest number of construction jobs (-6,600 jobs, -3.0 percent), followed by Mississippi (-3,600 jobs, -8.1 percent) and Maryland (-1,400 jobs, -0.9 percent). Mississippi lost the highest percentage for the year followed by the District of Columbia (-7.5 percent, -1,200 jobs) and Alaska (-6.6 percent, -1,100 jobs).

Association officials urged federal, state and local officials to take additional steps to make it easier for school systems to set up career and technical education programs focusing on construction. In particular, they urged Congress to work quickly to pass new Perkins Act legislation that will increase funding for career and technical education programs and give local school officials more flexibility to offer courses based on local workforce demands.