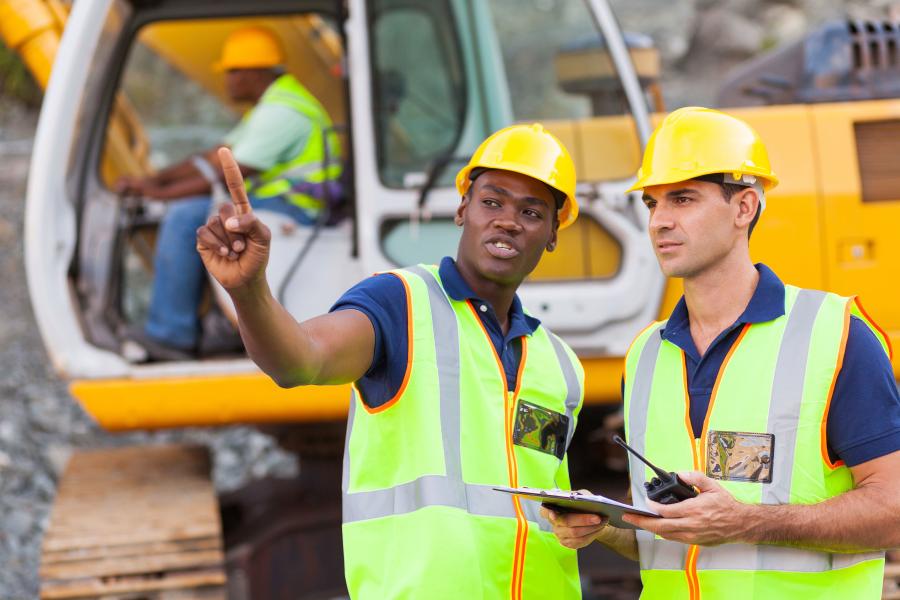 Measurable progress takes time, and the majority of workforce engagement efforts do not yield results for years. Ethan Martin of Integrated Leadership Systems said reaching out to high school students and collaborating with local career centers will be beneficial in the long term, despite the fact that the company won’t see the fruits of their hard work for at least two to four years.

In the United States and globally, skilled jobs are the hardest to fill, according to Manpower Group.

That's no surprise to construction companies. However, if it's difficult now, what can contractors expect to deal with a decade from now?

Companies unwilling or unable to effectively attract, engage and retain their workforce will pay the consequences in the not-so-distant future (a future that can include going out of business).

“The onus is on companies now to actively engage employees,” said Ethan Martin, consultant and executive coach at Integrated Leadership Systems. “If employees don't like it somewhere, they'll just leave.”

Successfully tackling workforce engagement necessitates a shift in both attitude and strategy for many construction companies.

“Employees are changing, the world and the market is changing. [Companies] have to be willing to face that reality, and it's not for better or for worse, it's just different,” said Martin.

Successful workforce engagement activities are interconnected with other organizational aspects.

“As long as workforce engagement is viewed as something separate, it becomes the uninteresting piece, or something like a task or a responsibility, rather than just being incorporated into what's being done,” said Martin.

2. Tomorrow Is Too Late: Commit the Time and Resources Now

Companies often cite a lack of time and resources as a reason why they fall short in employee engagement efforts.

Measurable progress takes time, and the majority of workforce engagement efforts do not yield results for years.

Martin relays that one organization he works with recently began reaching out to high school students and collaborating with local career centers; company leaders understand they won't see the fruits of their hard work for at least two to four years.

“However, this company is doing this now, so when the lack of skilled labor is even more of an issue in the future, it will have built up its reputation as the go-to employer in the area,” Martin said.

Cost concerns serve as another common reason for not engaging employees consistently and effectively. However, contractors must recognize employee investment as being critical to organizational success.

“Too many companies fear investment in current employees or future employees, even to the point where they actually end up losing them,” said Martin. “The investment, as it turns out, would have cost them less than replacing the employee.”

Much is made about attracting the workforce of tomorrow. Construction companies looking to engage with young people need to explain better the value of a career in the skilled trades.

Convey the significance of the work they're doing, why it matters. “It puts the focus back on the mission, and millennials want to make a difference,” said Martin.

If there is one piece of advice Martin would give a construction contractor when looking to hire a young worker is hire for character.

“The way we find and train people, you can teach anyone to do anything if he or she has good character,” said Martin. “And if the good-character employee actually moves on at some point, you won't be left in the lurch because the person won't just up and leave in the middle of a big project.”

The construction industry will continue to evolve, and the needs of contractors will change with it. As a result, it is critical for organizations to be able to connect with the workforce of tomorrow, inspire them to strongly consider a career as a skilled worker and, perhaps most importantly, develop them into qualified employees.