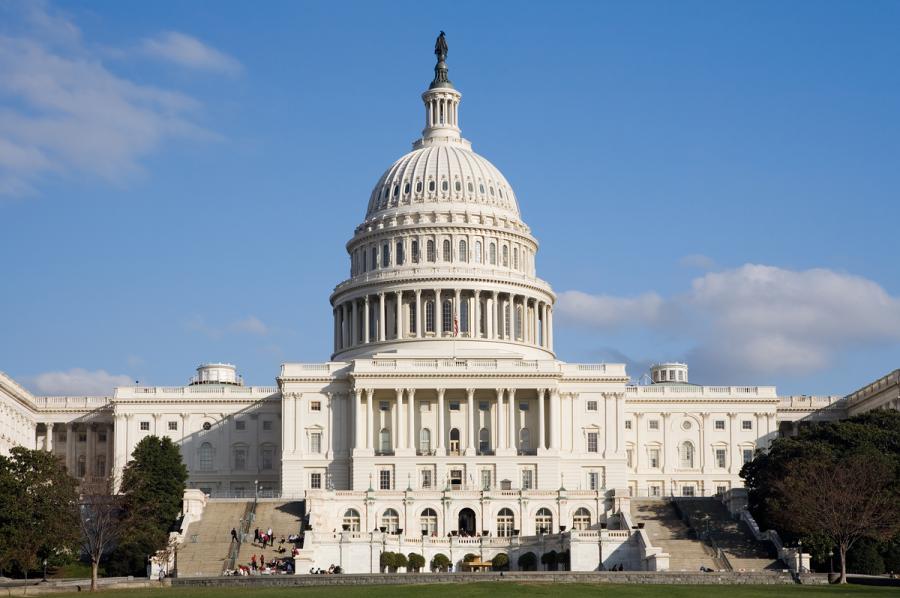 119 Republicans and 134 Democrats signed a June 12 letter calling for a trust fund fix as part of legislation to reform the U.S. tax code. (politicspa.com photo)

The Transportation Construction Coalition commends the 253 bipartisan members of the House of Representatives who joined together to advocate for a long-term solution to the Highway Trust Fund's structural revenue deficit.

Since 2008, more than $140 billion in general fund transfers and budget gimmicks have been needed to preserve federal surface transportation investments. The trust fund's permanent revenue shortfall continues to grow. In fact, the $70 billion transferred into the trust fund as part of the 2015 surface transportation program law will be liquidated in FY 2020. Waiting until that point to address the trust fund's revenue shortfall would result in a nearly $18 billion average annual shortfall between existing revenue and the amount needed to prevent cuts in highway and public transportation spending.

The Graves Norton letter noted: “Over the past 30 years, all Highway Trust Fund (HTF) revenue enhancements have been included in larger tax and deficit reduction packages. Any HTF solution should entail a long-term, dedicated, user-based revenue stream that can support the transportation infrastructure investment supported by President Trump and members of Congress.”

The letter makes crystal clear that members of both parties are seeking a break from the budget gimmicks and general fund transfers of the past. It also is a welcome contrast to the Trump administration's budget proposal to ignore the Highway Trust Fund's fiscal situation and arbitrarily constrain spending — an approach that would result in $100 billion in highway and public transportation investment cuts through FY 2027.