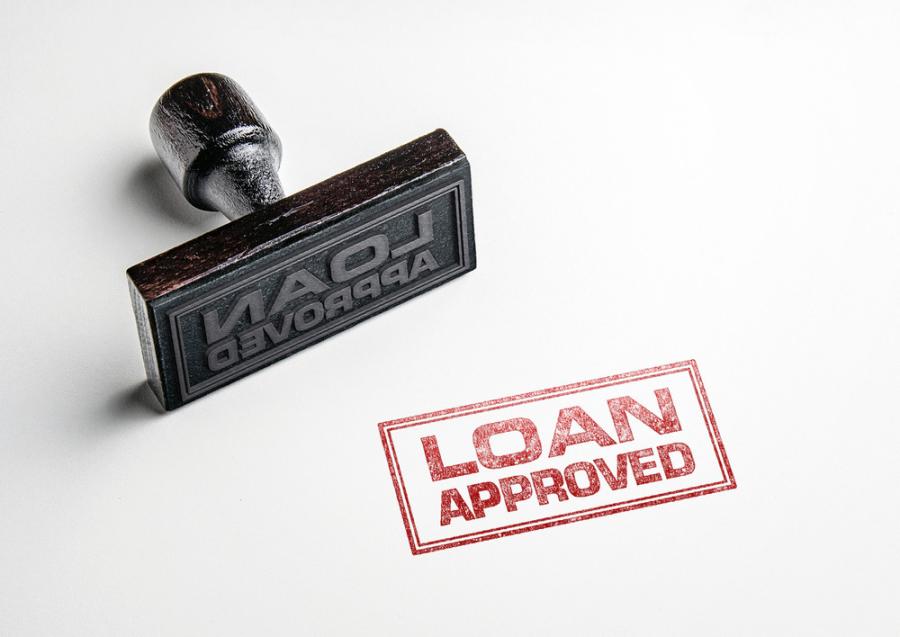 The Associated General Contractors of America announced that the Trump administration released new guidance that now allows firms with 500 or fewer employees to qualify for the new Paycheck Protection Program Loans.

Association officials noted that the administration released the new guidance after the association raised concerns that many firms that employ 500 or fewer employees appeared to be excluded from the program.

"Administration officials have done the right thing and revised their guidance to allow, as Congress intended, for firms that employ 500 or fewer people to qualify for the Paycheck Protection Program loans," said Stephen E. Sandherr, the Association's chief executive officer. "This change means the program is now more likely to help smaller firms continue to operate and retain staff."

On April 2, the Small Business Administration issued an "interim final rule" to the effect that a business must have 500 or fewer employees and fall below the agency's small business size standards — which for construction businesses are generally determined by an average annual income threshold, not number of employees threshold — in order to qualify for the new Paycheck Protection Program. Congress, however, declared that the program shall be open to all businesses that have 500 or fewer employees or fall below those size standards.

AGC of America alerted the Trump Administration to the problem, and on April 6 the U.S. Department of Treasury released new guidance about the Paycheck Protection Program loans that now allows firms with 500 or fewer employees to qualify.

Question: Does my business have to qualify as a small business concern (as defined in section 3 of the Small Business Act, 15 U.S.C. 632) in order to participate in the PPP?

Answer: No. In addition to small business concerns, a business is eligible for a PPP loan if the business has 500 or fewer employees whose principal place of residence is in the United States, or the business meets the SBA employee-based size standards for the industry in which it operates (if applicable).

The new guidance also states that "[b]orrowers . . . may rely on the guidance provided in this document as SBA's interpretation of the CARES Act" and its interim final rule. At the time it posted this guidance, the Treasury Department also notified the association of its action. Here is a copy of that notice.

The new Treasury Department guidance appears to clear the way for construction firms that employ 500 or fewer people to qualify for the new Paycheck Protection Program loans. They added that the association will work with administration officials to ensure that the Small Business Administration's regulations and guidance are harmonized with this new Treasury guidance.