UDOT: Safety First for All Walks of Life Along I-80 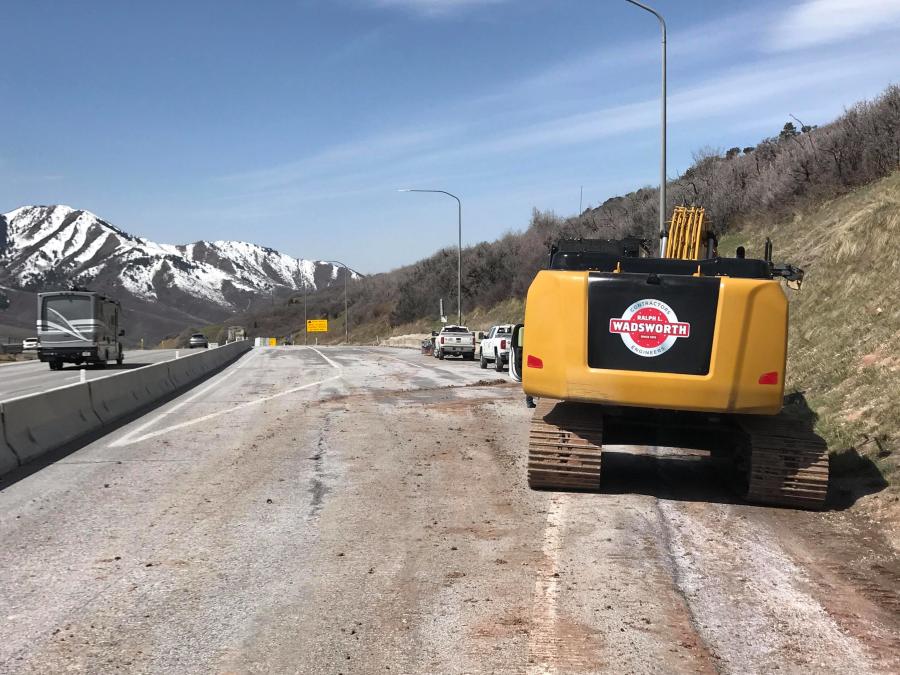 Ralph L. Wadsworth crews establish the temporary shoring pier to secure the hillside as they prepare to create the northern base of the wildlife overpass.

Utah's first ever wildlife bridge is a key component to the safety-driven construction project on I-80 from Jeremy Ranch to Parleys Summit. The 322-ft. long bridge spans over I-80 west of Summit Park and will connect with miles of wildlife fencing to allow for safe passage of fauna in the area. The Utah Department of Transportation (UDOT) also will add a truck lane on westbound I-80 and a noise barrier near Jeremy Ranch to mitigate freeway noise for nearby residents. 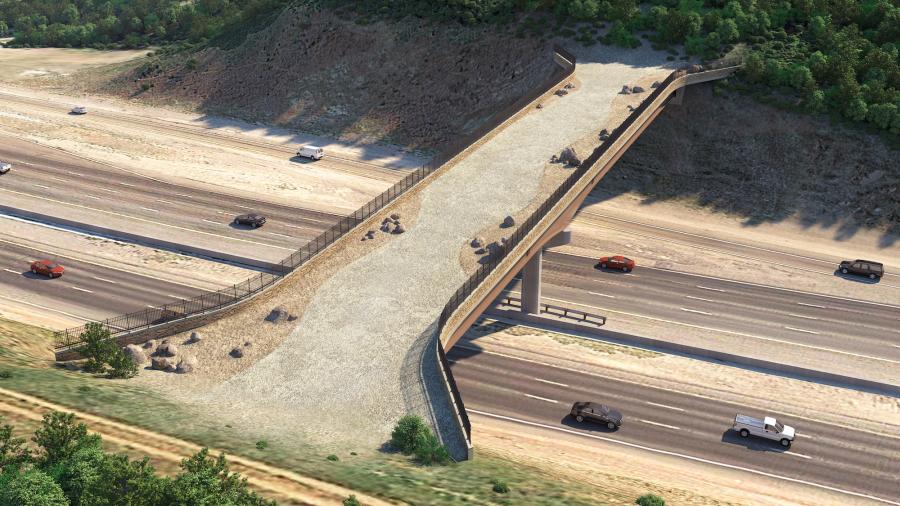 “UDOT's goal is to ensure safety for drivers on Utah's roads,” said John Montoya, UDOT project manager. “This project will help truck traffic travel uphill, out of the way of other drivers, and will reduce vehicle and wildlife collisions in the area.”

The overall project grade is 4.7 percent and tops out at 5 percent from Jeremy Ranch Subdivision to the crest of the summit.

In recent years there has been an increasing number of crashes along this stretch of I-80. Some of these crashes are due to the difference in speed between truckers trying to climb the hill and everyday motorists traveling through the area. The westbound climbing lane will help to give truckers a designated space to travel at safe speeds while freeing up other travel lanes for the general public. Other crashes are due to animals attempting to cross the interstate and being struck by drivers. The additional wildlife fencing, cattle guard and wildlife bridge are all attempts to keep these animals off the road and provide a safe space for them to cross.

In coordination with this project, another crew will repave both directions of I-80 from Lambs Canyon to west of Kimball Junction in summer 2018.

Ralph L. Wadsworth Construction Company LLC (“RLW”), a subsidiary of Sterling Construction Company Inc., was selected as prime contractor for the I-80 Jeremy Ranch project. RLW will be responsible for adding a passing lane 2.57-mi. long to improve traffic flow and safety with slower moving heavy hauls and semi-trucks climbing the summit.

The project design also includes rehabilitating both eastbound and westbound structures of I-80 near Jeremy Ranch, replacement of parapets and overhangs and the repair of bridge decks and substructures — all tasked to RLW.

Skyview will excavate 51,299 cu. yds. of roadway. Most of the onsite material will remain within the construction limits and will be used to build the berm for the noise wall. The wildlife crossing structure will require 1,491 cu. yds. of concrete and 12,545 tons of asphalt will be laid along the 2.57-mi. stretch. 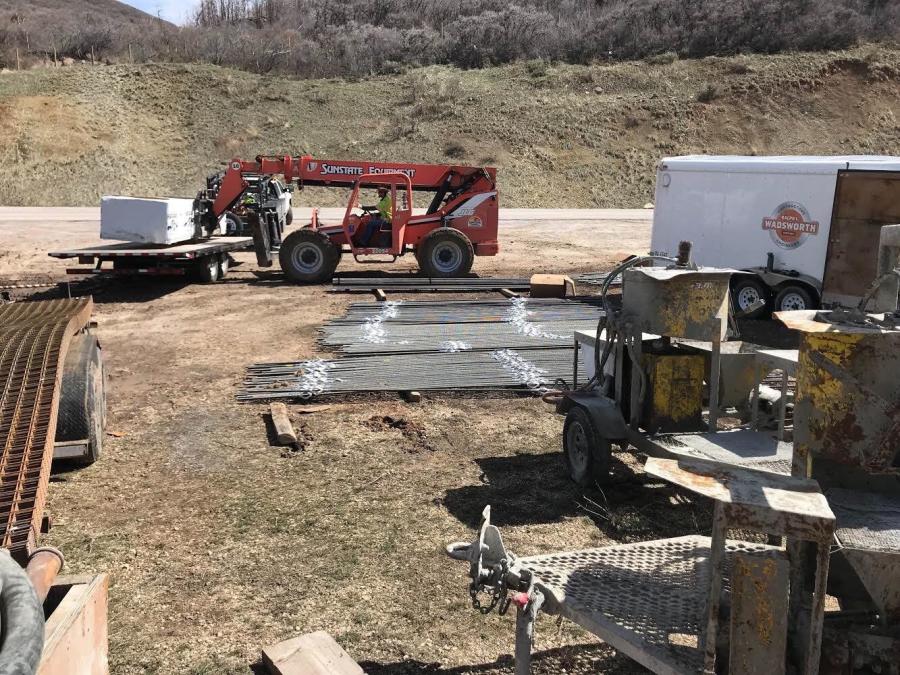 Construction began in April and will be finished in fall of this year. Work started with shifting westbound I-80 traffic closer to the median and installing temporary barrier between the interstate and the work zone between Jeremy Ranch and Parleys Summit. Drivers were advised to plan ahead for nighttime work and lane restrictions during the first couple weeks of construction, with narrowed, shifted lanes on westbound I-80. Following that, crews will work during daytime hours for most of the project, with overnight impacts as needed.

“Delays have been minor so far, as all lane closures have taken place overnight,” explained Tim Beery, UDOT communications manager of Region 2. “As part of the project, the contractor has been approved for four full closures of I-80, two in each direction of travel, as they set girders for the wildlife crossing. We anticipate detouring drivers to I-84 as an alternate route, with up to 10 minutes of delays. The project team is doing their best to keep stakeholders up to date on what to expect from construction through mass media, email blasts and the UDOT Traffic app or smartphone.”