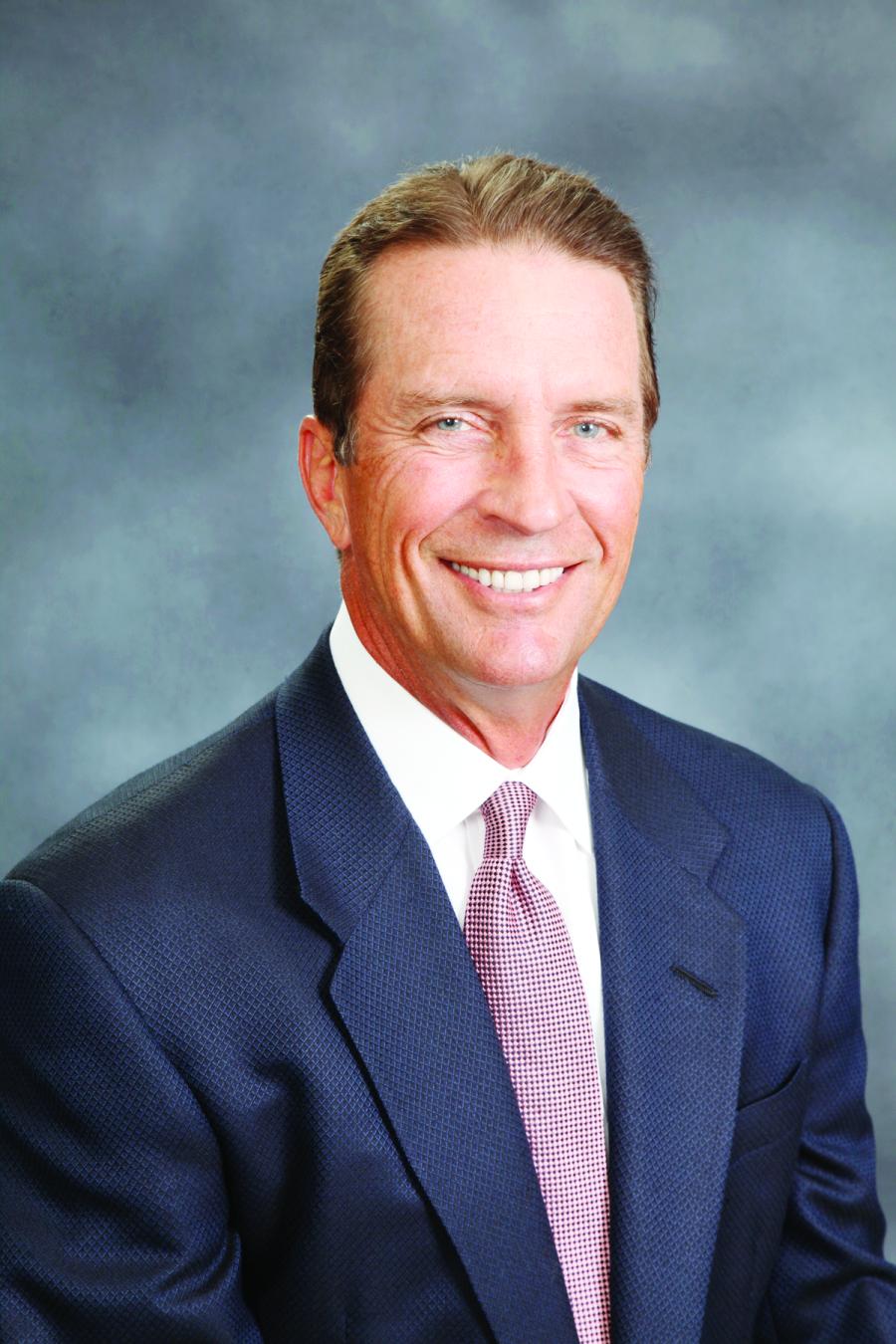 “We are pleased to welcome Jim, an innovative leader in the transportation and construction field, to this leadership position with the U.S. Chamber,” said Thomas J. Donohue, president and CEO of the U.S. Chamber.

“Jim has successfully led Yancey Bros. for more than two decades, expanding the scope of operations while staying true to the company's long-standing legacy of service to its customers. Jim has also been a tireless advocate for pro-business policies at the state and federal level, particularly when it comes to improving our nation's infrastructure. We look forward to the perspective his experience will bring to our board.”

Stephenson has served as the chairman and CEO of Yancey Bros. Co., a 103-year-old family business, since 1994. Under his leadership, the company has expanded its operations and entered new opportunities.

In 1997, Yancey Bros. opened the Cat Rental Store, which rents construction and building equipment for short-term projects. Stephenson purchased the dealership covering the south half of Georgia to expand Yancey Bros. Co.'s operations across the entire state. He also led Yancey into a number of new business opportunities, including Yancey Engineered Solutions and Yancey Bus Sales & Service (representing Blue Bird bus company across the state of Georgia). Yancey Bros. Co. employs approximately 1,200 people at 24 locations across the state.

“I have spent my business career striving to strengthen and grow a great family business representing some great American manufacturers,” said Stephenson. “The opportunity to serve on the leadership of the U.S. Chamber of Commerce is a high honor. I look forward to helping the U.S. Chamber become an even more effective advocate for all of America's businesses.”

Stephenson serves on several boards and advisory councils, including: The Wesleyan School, Shepherd Center, the Metro Atlanta Chamber of Commerce, and the Georgia Transportation Alliance. He is a member of the Rotary Club of Atlanta.