U.S. Gets D+ Grade on Its Infrastructure Report Card 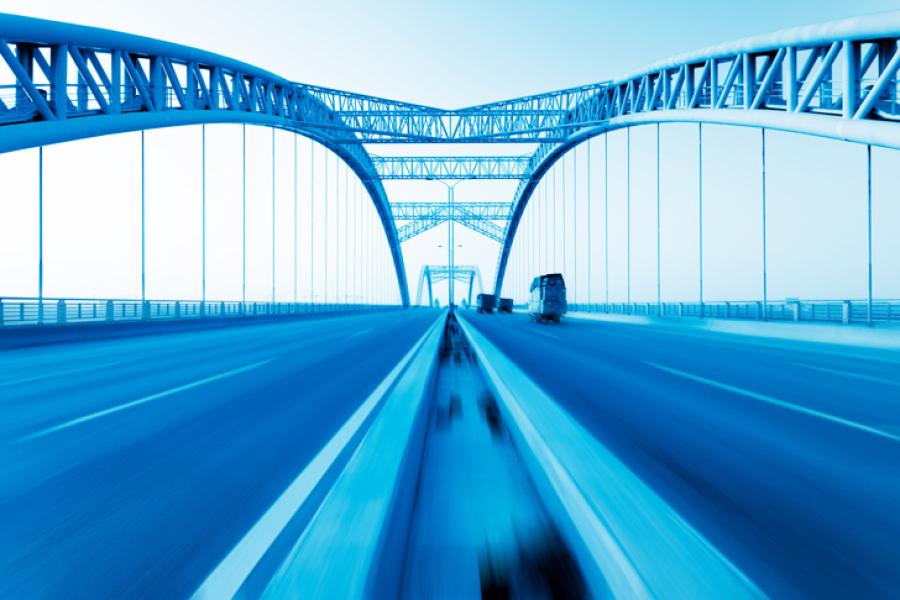 U.S. infrastructure has received an average grade of D+, meaning “poor and at risk” due to chronic underinvestment, according to the 2017 report card released earlier this month by the American Society of Civil Engineers.

“Our nation's infrastructure is aging, underperforming, and in need of sustained care and action,” the ASCE said.

The U.S. has received a subpar grade in each of the last six reports, stretching back to 1998. Each sector is graded on eight criteria, including capacity, condition and funding.

Rails was the only sector to earn a B due to $27 billion in improvements by the freight railroads. Ports, bridges and solid waste each received a C+. The remaining dozen categories — aviation, dams, drinking water, energy, hazardous waste, inland waterways, levees, public parks, roads, schools, transit and wastewater — were in the D range.

The U.S. has been paying just half of its infrastructure bill for some time, the report said, and now has a $2 trillion 10-year investment gap. The engineers called for investment of an additional $206 billion a year to prevent a cascading impact on the economy, employment and personal incomes.

Among the report's findings:

• It is expected that 24 of the top 30 major airports may soon experience “Thanksgiving peak traffic volume” on at least one day every single week.

• A little more than 9% of the nation's bridges were rated structurally deficient.

• Six billion gallons of treated water is lost every day in water-main breaks.