A report revealed that motorists logged 271.7 billion vehicle miles on U.S. roads in April, up 1.2 percent or 3.3 billion miles from the same month in 2016. 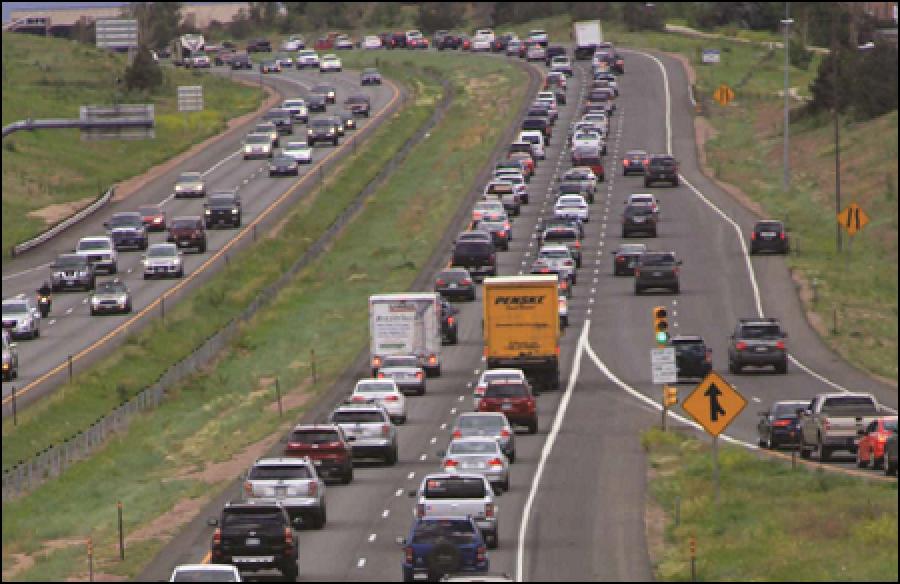 Motor vehicle traffic on U.S. roads increased 1.5 percent in year-over-year comparisons or by an additional 15.2 billion miles driven in the first four months of 2017. That's following a record year for traffic volume in 2016, the Federal Highway Administration reported.

Previously, the FHWA had reported that vehicle miles driven increased 2.8 percent in all of 2016 to more than 3.2 trillion miles. While the rate of increase so far this year has slowed, the growth means more cars and trucks are vying for space on rural and urban roads than a year ago, increasing the wear and tear on pavement and other infrastructure.

He has said he wants to leverage $200 billion in federal funding over 10 years into a total of $1 trillion invested in various types of public and private infrastructure projects. However, it is not clear how much of the funding would go to transportation projects, or how the administration wants to pay for it.

On June 22 Vice President Pence reiterated the underlying commitment, telling the Associated Builders and Contractors that "this president and our administration will not rest or relent until America has the best roads, the best bridges, the best airports and the best infrastructure in the world once again. So get ready to get busy."

If the USDOT pushes out Fastlane grant funds soon, state agencies can start some projects that await funding during the current construction.

Meanwhile, more state governments are taking action to boost their own project funding, including legislation passed this month in West Virginia to increase motor fuel taxes, vehicles sales taxes and registration fees to increase revenue that can support new projects.