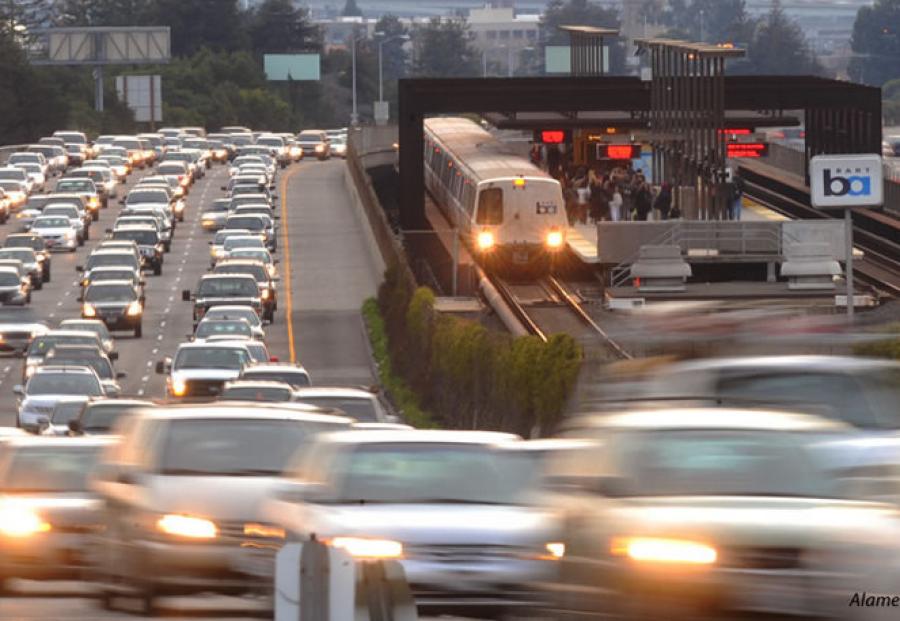 With this announcement, FTA has advanced funding for 23 new CIG projects throughout the nation under this administration since Jan. 20, 2017, totaling approximately $6.3 billion in funding commitments.

"We are pleased to allocate funding to San Francisco's Transbay project," said FTA acting Administrator K. Jane Williams. "This project will allow BART to operate up to 30 trains per hour through the Transbay Tube, helping to alleviate crowding and accommodate growing ridership."

The Transbay Corridor Core Capacity project will implement capacity improvements for the BART heavy rail transit system between Oakland and Daly City in South San Francisco. Upon final FTA approval of a construction grant agreement, the project will receive $300 million as an initial payment on the total CIG commitment.

In addition to today's allocation announcement, FTA is also advancing the Transbay project into the Engineering phase, the second phase of the CIG program. The project must still progress through additional steps in the CIG program to be eligible to receive a construction grant agreement.

The CIG Program provides funding for major transit infrastructure capital investments nationwide. Projects accepted into the program must go through a multi-year, multi-step process according to requirements in law to be eligible for consideration to receive program funds.