Utility: Old Power Lines Under Lake Champlain to Be Replaced 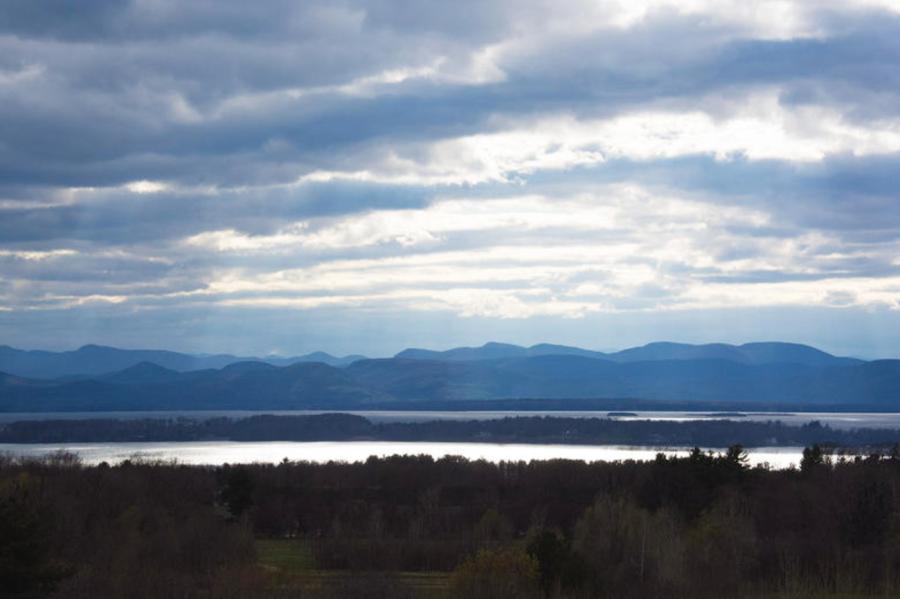 A utility says construction is going to begin soon to replace power lines that run beneath Lake Champlain between Vermont and New York.

The Vermont Electric Power Company, which distributes electricity across the state, says construction is due to begin the week of April 17 to replace the cables that are part of VELCO's Plattsburgh-to-Vermont line that were installed in 1958.

The replacement cables will connect to Vermont's electric grid near the existing station in Grand Isle, Vermont.

The existing seven submarine cables and all associated equipment will be removed next year.

The actual laying of the new cables between Vermont and New York is expected to take place in September. The cables are expected to begin carrying power in December.—AP