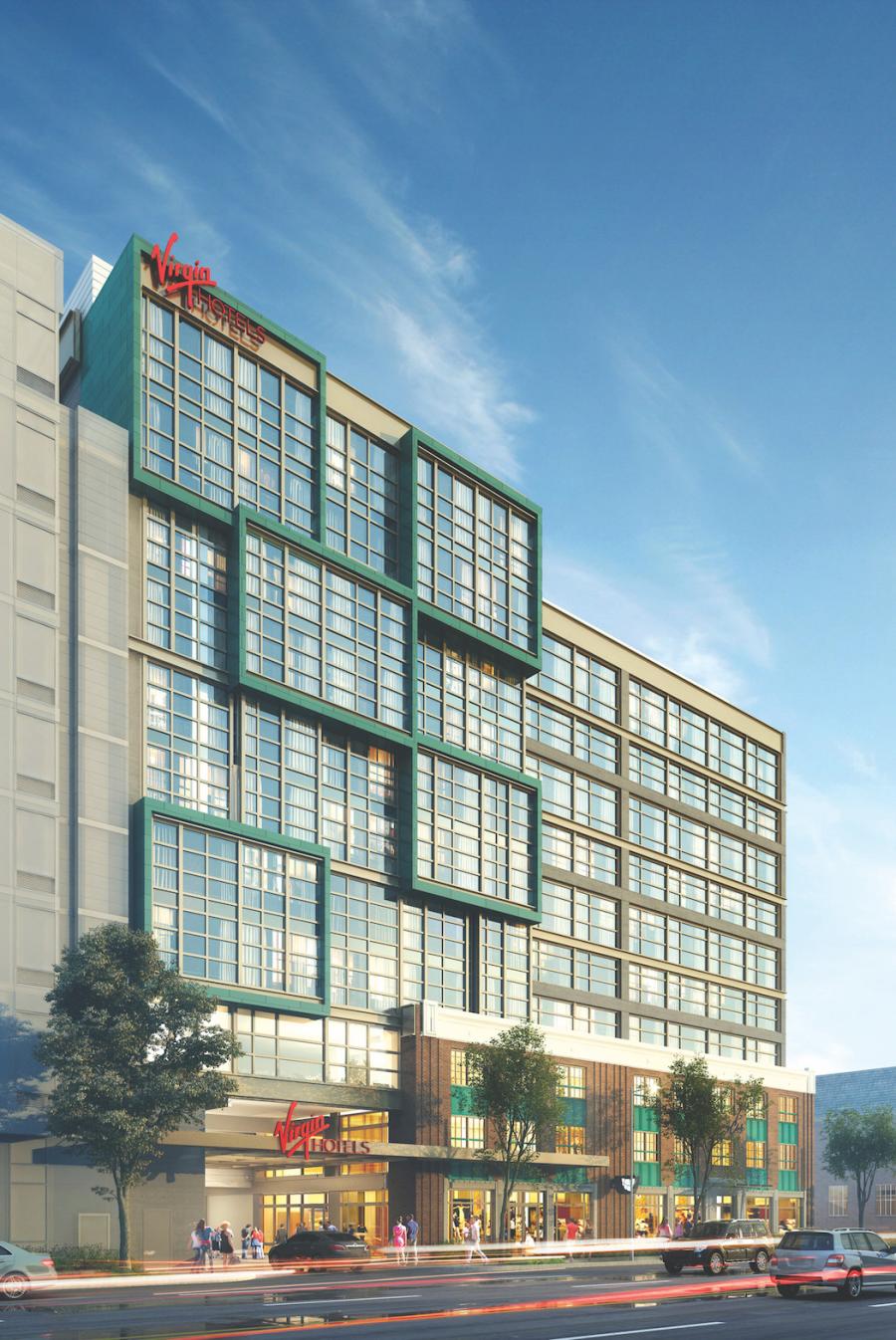 Expected to open in fall 2019, the brand's first Washington, D.C. property will reside in the city's emerging Union Market area. It will be managed by Virgin Hotels and developed by D.B. Lee Development & Construction and Brook Rose Development.

“We're thrilled to bring Virgin Hotels to Washington, D.C.'s travelers and residents with an energetic, lifestyle hotel experience unlike anything currently offered in the city,” said Raul Leal, CEO of Virgin Hotels. “We're excited to be part of the continued evolution and growth of the vibrant Union Market neighborhood.”

The hotel also will honor the history of the Union Market area, as well as the artistic roots of the site's former structure, with the implementation of its own artists-in-residence program. Numerous art studios will be located on the second level and alley way, along with an outdoor garden featuring sculptures by local artists.

“Washington, D.C., is in the midst of a cultural renaissance, further establishing itself as a diverse global city that we feel will embrace the Virgin Hotel ethos and lifestyle,” said Dennis B. Lee, president of D.B. Lee Development and Construction. “The Union Market area is representative of that renaissance with significant and eclectic development embracing the historical fabric of the market and community. We feel that Virgin Hotel will not only become a hub of activity in Union Market, but also will greatly enhance the cultural growth of the city, potentially becoming an epicenter of creative spirit.”

Virgin Hotels Washington, D.C., Union Market is a new build located at 411 New York Ave., serving as neighbor to the Union Market, an acclaimed culinary destination inspired by Seattle's Pike Place Market. A hotbed for development and creativity, the Union Market area is experiencing exponential growth and will welcome many exciting residential, culinary and retail projects in the years leading up to and beyond the hotel's anticipated opening.