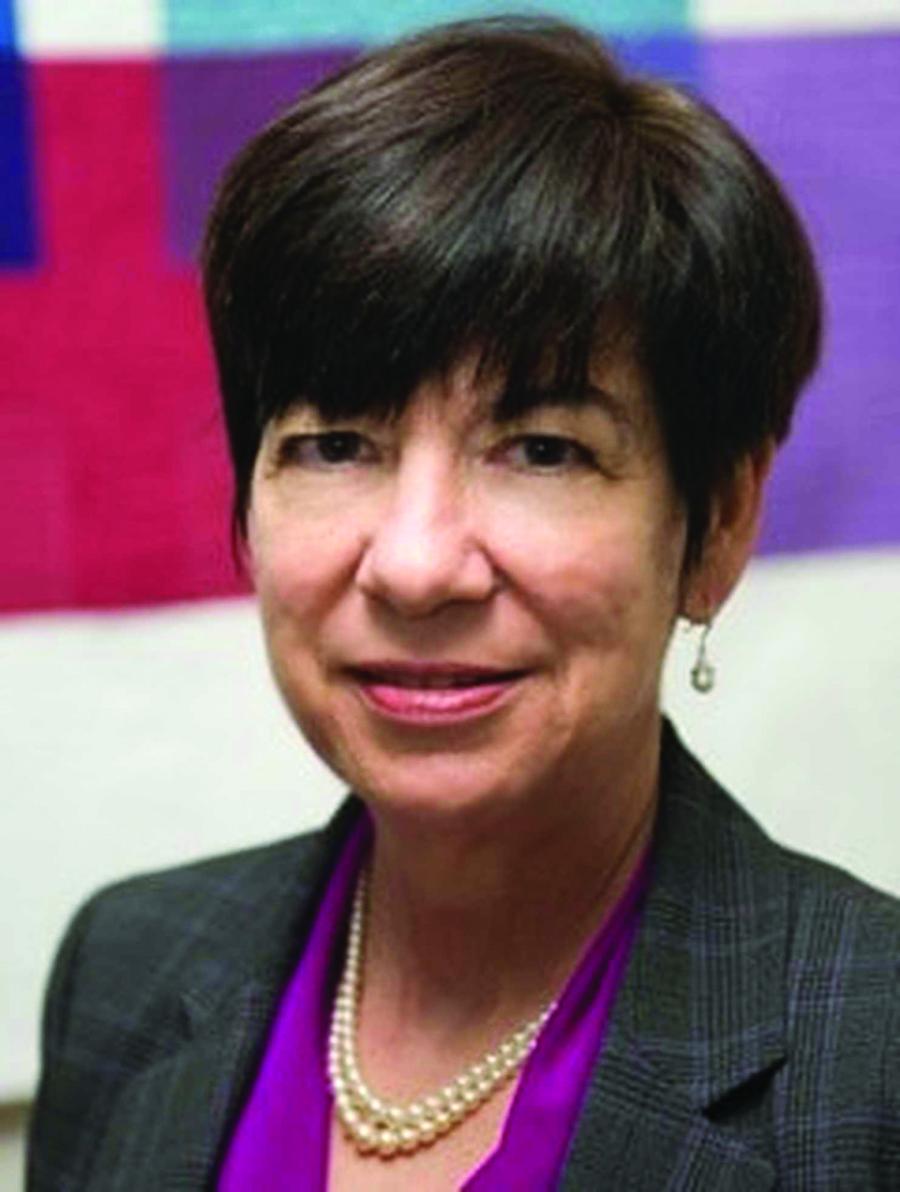 The Alfred E. Johnson Achievement Award recognizes an outstanding contribution in the field of highway engineering or management.

As megaprojects director, Susan oversees major design-build and public-private partnership (P3) projects, including the current $2.3 billion project to build Express Lanes on Interstate 66 outside the Beltway that will break ground later this year.

Susan is a familiar face to many of the residents surrounding her projects, as she has long been the backbone of her projects' outreach over the years. In early development of the I-66 Express Lanes project, she personally attended or supported more than 280 public and stakeholder meetings — often meeting in neighborhood cul-de-sacs and residents' homes to talk specifically about project impacts and answer questions.

“Susan is a true ambassador for VDOT with stakeholders of all levels, and has been relentless in her dedication to delivering results for the Commonwealth and the public,” said Charles Kilpatrick, VDOT commissioner. “She is a genuine public servant due to her many hours working with the public interested in and impacted by our projects as well as an elite and innovative engineer, manager and leader.”

Since joining VDOT in 1997, Susan's many successes include leading the nearly $1 billion I-95 Express Lanes project in partnership with Transurban, managing an ongoing $400 million public-private partnership on Route 28 since 2002, and building a design-build program that was the first of its kind in the state, delivering an array of projects totaling $1 billion.

“Every year it is AASHTO's privilege to recognize the extraordinary people, projects and programs that are making transportation safer and more reliable for everyone,” said Bud Wright, AASHTO executive director. “Susan is a truly remarkable innovator who demonstrates the kind of can-do spirit America will need to keep up with the transformational technologies emerging in transportation today.”

Also recognized this year by AASHTO was the Route 50 Traffic-Calming Project in Middleburg, with a regional America's Transportation Award for Quality of Life and Community Development, and the I-66 Active Traffic Management System, which won a regional award for Operations Excellence and moved on to compete against 11 other states for an AASHTO People's Choice Award.