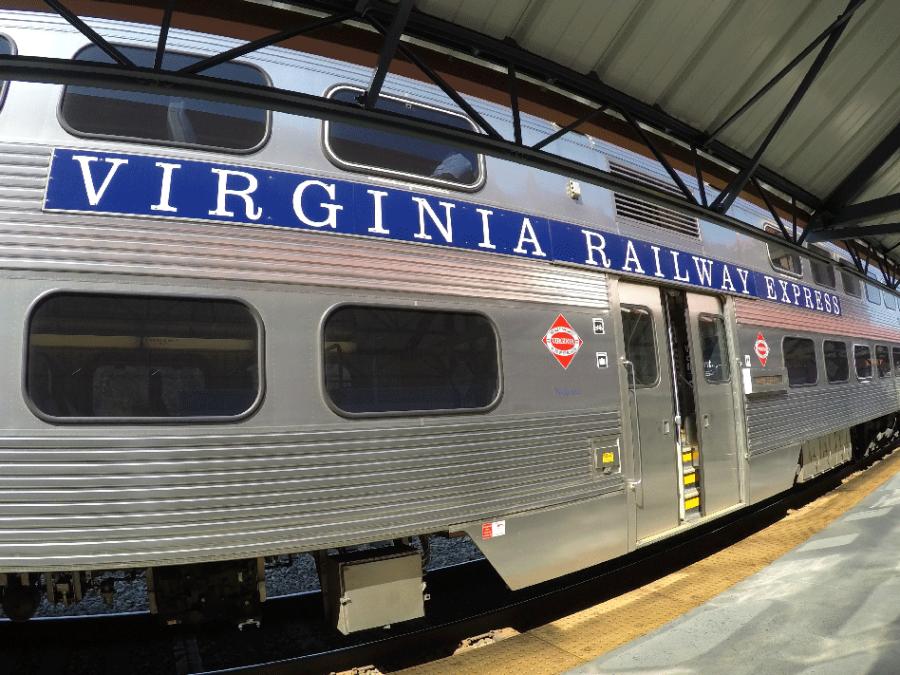 The SYIP provides funding to more than 3,600 transportation projects to improve the state's infrastructure. This SYIP is the second program to include projects funded through the new funding structure provided by the Governor and General Assembly in 2015, including SMART SCALE distributed High Priority Projects and District Grant programs and State of Good Repair.

The Virginia Department of Transportation's (VDOT) annual budget for Fiscal Year 2018 is $5.4 billion, representing a one percent increase from the FY 2017 budget. The increase from the previous year is due to a large increase in project participation contributions from the regional entities and localities, offsetting a significant reduction in state revenue and lower use of bond proceeds.

Without the increased project contributions, the FY 2018 budget would have been $315 million less, or a four percent reduction from the FY 2017 budget. The annual budget is based on the most recent official state revenue forecast from December 2016 and estimated federal funding.

Funds that will be provided for highway maintenance and operations represent 35 percent of the total budget, followed by nearly 31 percent for highway construction.

Smaller portions of the budget are directed to address the needs and requirements of debt service, support to other agencies, tolls, administration, and other programs.

• $548.6 million — support to other agencies, tolls, administration and other programs;

The Department of Rail and Public Transportation (DRPT) annual budget for Fiscal Year 2018 is $689 million. The overwhelming majority of these funds are directed to a variety of grant recipients, including: public transportation providers, local and regional government entities, freight railroads and Amtrak. Over 50 percent of these funds are dedicated to capital improvement projects. The annual budget is based on the most recent official state revenue forecast from December 2016 and estimated federal funding.