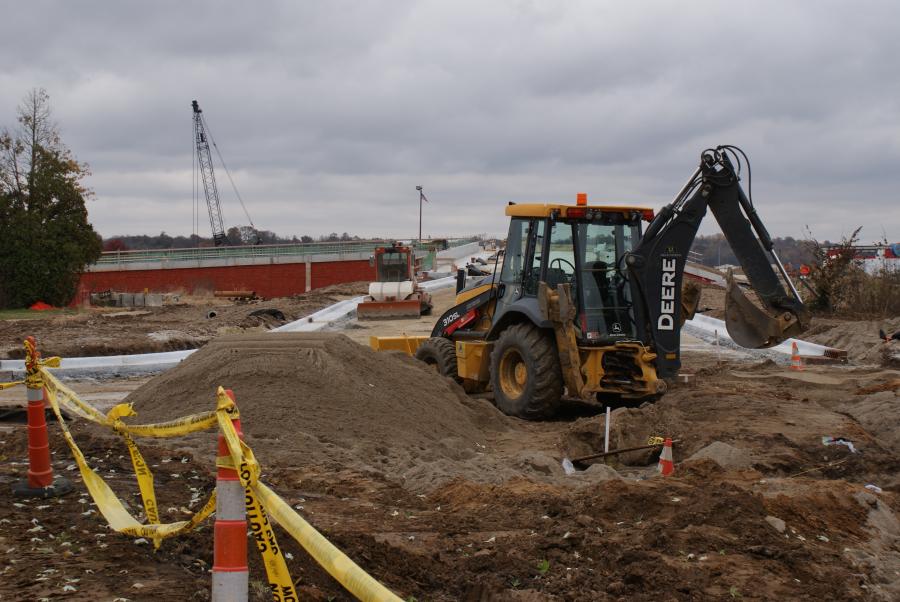 The full I-69 Finish Line project is officially under construction, with the entire 27-mi. corridor from S.R. 39 in Martinsville to Indianapolis under contract, including 9 mi. of I-465 between I-70 and I-65 on Indianapolis’ southwest side.

Gov. Eric J. Holcomb and Indiana Department of Transportation (INDOT) Commissioner Joe McGuinness announced the final two of five construction contracts to build the I-69 Finish Line project between Martinsville and Indianapolis have been awarded. The full I-69 Finish Line project is officially under construction, with the entire 27-mi. corridor from S.R. 39 in Martinsville to Indianapolis under contract, including 9 mi. of I-465 between I-70 and I-65 on Indianapolis' southwest side.

"Completing I-69 in Indiana has been decades in the making with a number of historic milestones achieved in the last 15 years, and today's announcement of the entire final section moving to construction ranks as one of the most rewarding," Holcomb said. "Building this final I-69 section will fully deliver on a vision to better connect our state and further strengthen Indiana's position as the Crossroads of America."

INDOT awarded one of the final two I-69 Finish Line construction contracts to a Reith Riley/Crider and Crider joint venture for $345 million. The contract will construct I-69 from Morgan Street in Morgan County to Fairview Road in Johnson County and will include the construction of the S.R. 144 and Smith Valley Road interchanges. 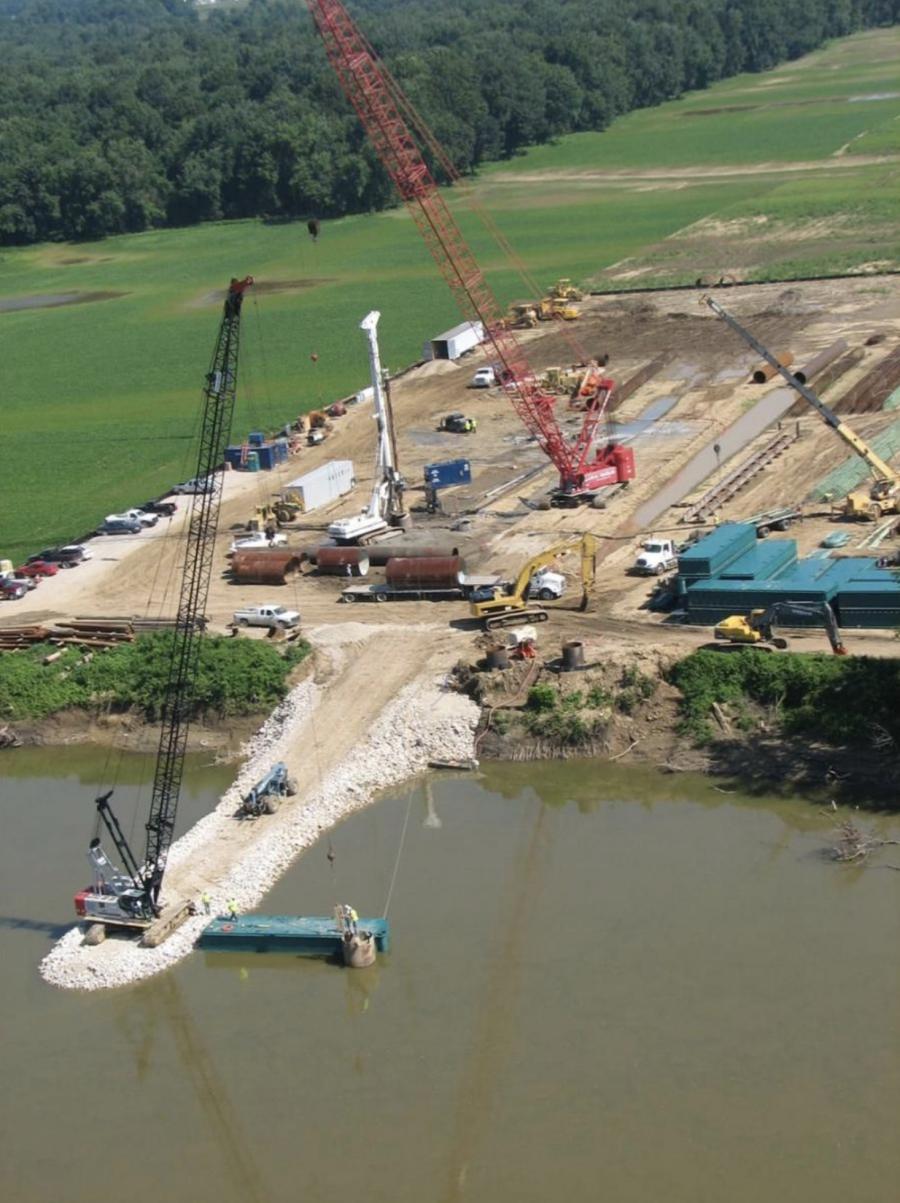 The other of the final two I-69 Finish Line construction contracts was awarded to a Walsh Construction and Milestone Contractors joint venture for $728 million. Walsh and Milestone will design and construct I-69 from Fairview Road in Johnson County to I-465 in Indianapolis, add lanes and make improvements on I-465 between I-65 and I-70 on Indianapolis' southwest side and build new I-69 interchanges at County Line Road, Southport Road, Epler Avenue and I-465.

I-69 Finish Line is the last of six sections of the 142-mi. I-69 corridor connecting Evansville and Indianapolis. In 2018, Holcomb's Next Level Connections program infused an additional $600 million into the project, accelerating construction by three years.

"Once complete, I-69 will make travel between southwest Indiana and Indianapolis safer and more efficient," McGuinness said. "By better connecting people and commerce within our state and beyond our borders, I-69 is enhancing Indiana's economic competitiveness and positioning the Hoosier State for continued growth and job creation in the decades ahead."

In all, the I-69 Finish Line project involves building more than 26 mi. of new interstate, 35 lane mi. of local access roads and 39 new bridges. Thirty-five existing bridges will be rehabilitated and 14 traffic signals removed as part of the project. I-69 Finish Line is expected to result in 1,300 fewer crashes annually in the region and generate $4.1 billion in economic impact over the next 20 years.