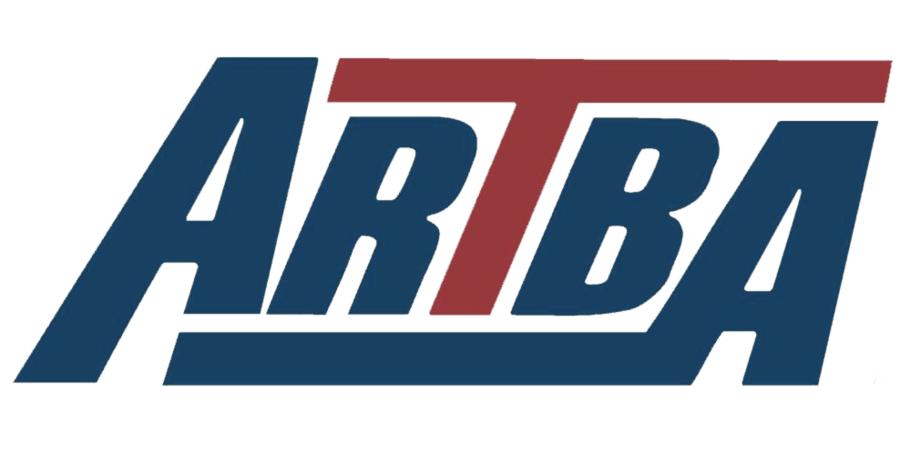 The American Road & Transportation Builders Association (ARTBA) April 26 told a U.S. Senate panel the controversial “waters of the United States” (WOTUS) rule is scientifically and legally flawed and should be repealed.

In comments submitted for an Environment & Public Works (EPW) Committee hearing, the association said the WOTUS rule threatens recent bipartisan achievements in reducing transportation project delays, noting “[a]ny reduction in delay gained from improvements to the project delivery process would likely be negated by the increased permitting requirements and opportunities for litigation caused by the WOTUS rule's expansion of federal jurisdiction.”

At issue is how EPA is attempting to redefine what collections of water constitute the “waters of the United States” and are therefore subject to federal authority. Before the Obama administration's Environmental Protection Agency (EPA) issued its new rule, ARTBA told the agency on several occasions that “roadside ditches are not, and should not be regulated as, traditional jurisdictional wetlands as they are not connected water bodies and they contribute to the public health and safety of the nation by dispersing water from roadways.” The rule, however, did not categorically exempt roadside ditches from federal jurisdiction. Instead, the EPA ruled a litany of qualifications must be met before a roadside ditch can be deemed exempt from federal permitting requirements.

The association's comments to the EPW Committee noted such a piecemeal approach would add another layer of burdensome permitting requirements, create confusion and increase permitting delays for transportation projects. The new rule, it said, would also likely be used as a litigation tool to delay projects and, in the process, make them more expensive for taxpayers.

ARTBA is currently involved in federal litigation over the WOTUS rule, which has been stayed by a federal court of appeals. President Donald Trump has directed the EPA to repeal the WOTUS rule, an effort which ARTBA supports.