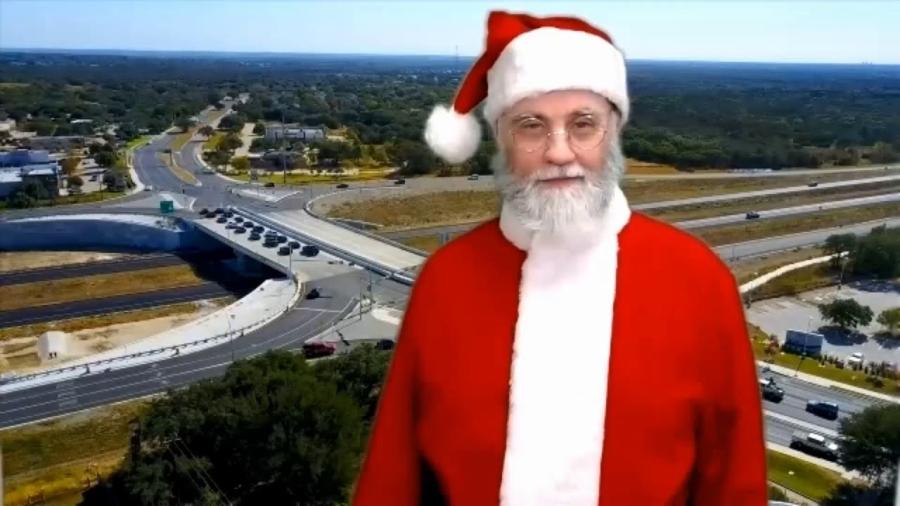 Webber LLC was the general contractor on the $53.5 million project.

Approximately 750,000 cu. yds. of material were excavated in order to extend the MoPac mainlanes below ground level. That's enough dirt and rock to fill 18,400 swimming pools. Bridges were constructed at Slaughter Lane and La Crosse Avenue and a diverging diamond intersection was built at Slaughter Lane. In addition, a shared-use path was constructed along the west side of MoPac to accommodate pedestrians and bicyclists.

"TxDOT is committed to connecting you with Texas and this project exemplifies that mission," said Brian Barth, TxDOT's director of project planning and development. "The innovative intersection at Slaughter Lane addresses the traffic patterns in this area by accommodating more left-turning traffic."

The project, which began in January 2018, was completed ahead of schedule. "This is an exciting day for TxDOT and the south Austin community," said Tucker Ferguson, TxDOT Austin district engineer. "We're already seeing the benefits of this project, which has improved mobility and safety for drivers in the area."