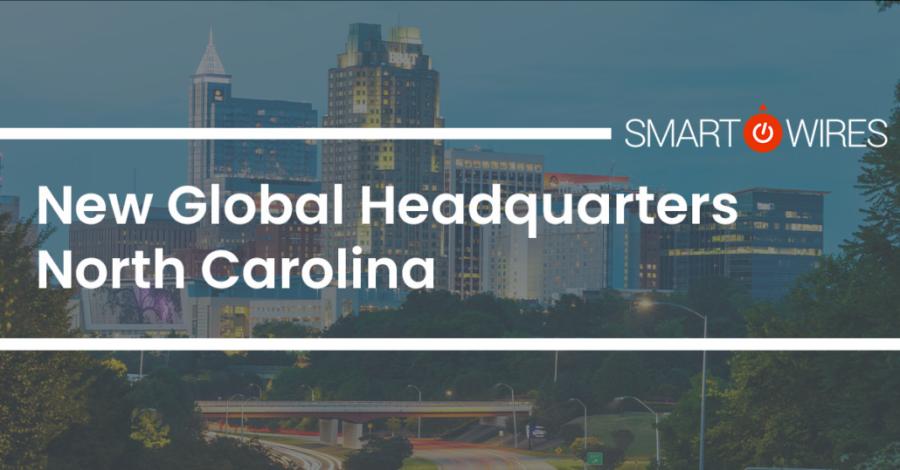 Smart Wires Inc., a power technology startup from San Francisco, is moving its global headquarters across the country to Durham, N.C., where it will invest $21.5 million over five years to establish new corporate offices and a research and development facility.

North Carolina Gov. Roy Cooper made the announcement July 27, adding that Smart Wires plans to create 250 jobs with the move.

The decision comes after the company was approved for a Job Development Investment Grant from the state worth $2.8 million over the next 12 years, reported the Raleigh News & Observer. The payments will only be given to Smart Wires if it meets hiring and investment goals set by the state.

The governor's office noted that over the course of the 12-year term of the grant, the Smart Wires project is estimated to grow the state's economy by $3.07 billion.

In addition, the newspaper noted that Durham County has offered the company $125,000 worth of incentives.

Smart Wires, which works with existing electric utilities to improve power grids, chose Durham over Austin, Texas, according to the N.C. Department of Commerce, which approved the incentives just hours before Cooper's announcement.

The site upon which the company's campus is to be built lies within North Carolina's Research Triangle Park region.

"North Carolina's transition to a clean energy economy enhances our reputation as a forward looking, attractive business location," said Cooper in a press release from his office. "Smart Wires' selection of the Research Triangle for its headquarters shows our state has the skilled workforce and public policies to support one of the most promising new industries of the 21st Century, and we welcome this innovative company to our state."

Those salaries will include the startup's current chief executive, chief financial officer and head of human resources, while other roles like finance and IT will be placed at the Durham office.

Smart Wires is not waiting for the new campus to be built before moving. Company officials told the Raleigh newspaper that it is looking for office space from which to work in the interim.

The firm uses its technology to advance clean energy usage by partnering with electric utilities around the world to improve the efficiency of electric transmission grids. Cooper's press release described Smart Wire's flagship SmartValve product as one that is designed to ensure power flows are efficient and balanced. That is accomplished, according to the power tech company, "by increasing or decreasing line reactance, in essence pushing power off overloaded transmission lines and pulling it onto underutilized lines."

"With the rapidly increasing demand for grid enhancing technologies around the world, we're at a critical inflection point in our journey," Smart Wires CEO Peter Wells said in a statement. "This move to the Research Triangle area provides the ideal support for rapid and sustained growth, and better positioning for our global customer base, and manufacturing and supply chain partnerships."