Where Will Amazon Choose to Build HQ2? Study Has Ideas

One study has zeroed in on what it believes could be the top potential sites for Amazon’s new HQ2. 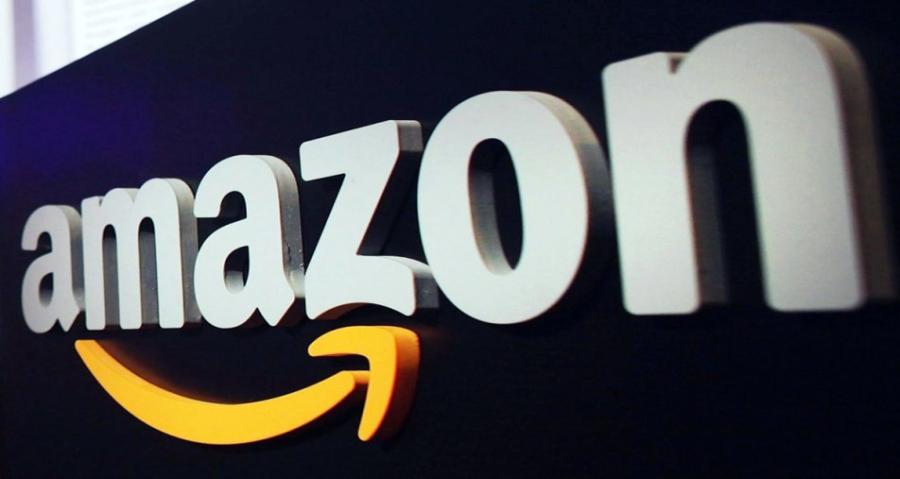 One study has zeroed in on what it believes could be the top potential sites for Amazon's new HQ2.

The study then narrowed down the list of potentials even further by deciding that Amazon would likely search for a second home somewhere other than the West Coast, GeekWire reported. Because of this, Seattle and San Francisco were slashed immediately, leaving these five locations as the top contenders:

But as of right now, no one really knows which location Amazon will choose.

“The location decision…could come down to factors not listed in this analysis,” said the study. “These measures include the tax incentives granted by the city/state, the “creativeness” of the location, other immeasurable qualitative features and/or an underlying preference on the part of the decision makers for such things as access to skiing, a lake, river or ocean. Or the decision could be based on whether or not the decision maker owns a newspaper in the city.”