The Northeast Maglev (TNEM), a U.S.-owned company founded in 2011, wants to build a high-speed train line between Washington, D.C., and Baltimore. 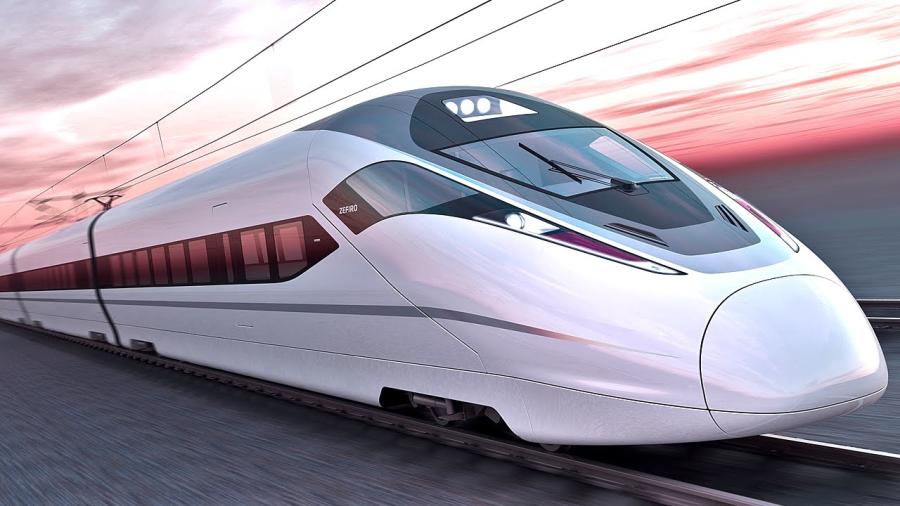 Central Japan Railway has already built a maglev train that set a speed record of 375 mph in 2015, and has plans to connect Tokyo and Nagoya for public use by 2027. The company has announced its plans to work with TNEM on their D.C.-Baltimore project.

Elon Musk's Hyperloop is facing some competition from a private company that has already secured $28 million in federal grant money for a feasibility study.

In an interview with Business Insider, TNEM CEO Wayne Rogers said the key to the project's success is using Japanese maglev technology, where trains magnetically levitate above the track. Doing so allows for trains to travel much faster than their mainstream counterparts.

Central Japan Railway announced its plans to work with TNEM on their project, Business Insider reported.

"Our concept is to piggyback on all the work that they've already done," Rogers said.

The Railway has already built a maglev train that set a speed record of 375 mph in 2015, and has plans to connect Tokyo and Nagoya for public use by 2027.

In addition to $100 million in private funding, TNEM has a railroad franchise and a grant for $28 million from the Maryland Department of Transportation and Economic Development Corporation. The company is using the federal funds for an analysis of engineering feasibility and an environmental impact study for the portion of rail between Washington, D.C., and Baltimore. According to Rogers, the studies could take up to two years.

But the bill doesn't stop there. Rogers said that building the stretch from Washington, D.C., to Baltimore was likely to cost “north of $10 billion.” That number is nothing compared Central Japan Railway's path between Tokyo and Nagoya, which the Associated Press said is expected to cost close to $100 billion, Business Insider reported.

To run safely, maglev trains must run on a straight track. Because of this, Rogers said most of the construction will be underground, much like Musk's plans for the Hyperloop.

“Tunneling is the main cost and the main driver of schedule,” said Rogers.

According to Rogers, the maglev is a more feasible option than the Hyperloop, as the technology has already been verified.

So far, there are no concrete plans as to when the rail's construction might begin.