WolffKran Being Put to Work at University of Pennsylvania Hospital 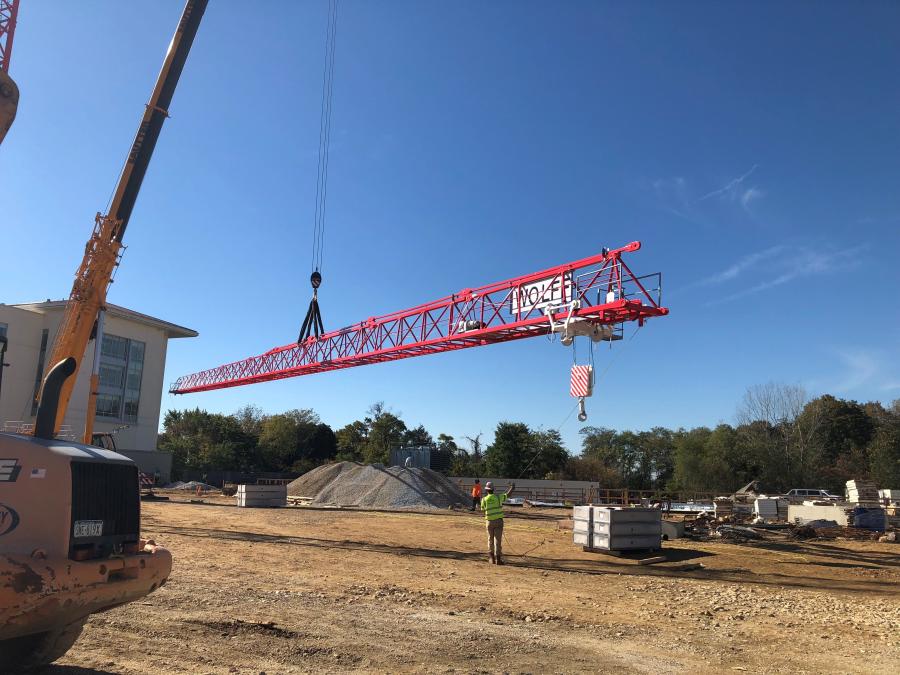 On Oct. 26th, American Iron assembled the WolffKran W8033.20 on the site in West Chester.

American Crane and Rigging has purchased a WolffKran W8033.20 from Empire Crane Co., LLC, based in Syracuse, N.Y. For its first job, it has been rented by American Iron Inc. to build the 2100-ton structural steel, $120 million addition to the Hospital of the University of Pennsylvania located in West Chester, Pa. They expect the addition to be completed in 2018.

Mike Hoy, owner and founder said, “The Wolffkran tower crane is by far the best tower crane ever built…they actually invented the tower crane. Their tower cranes are the most erector-friendly on the market, their assembly is simple and very streamlined.”