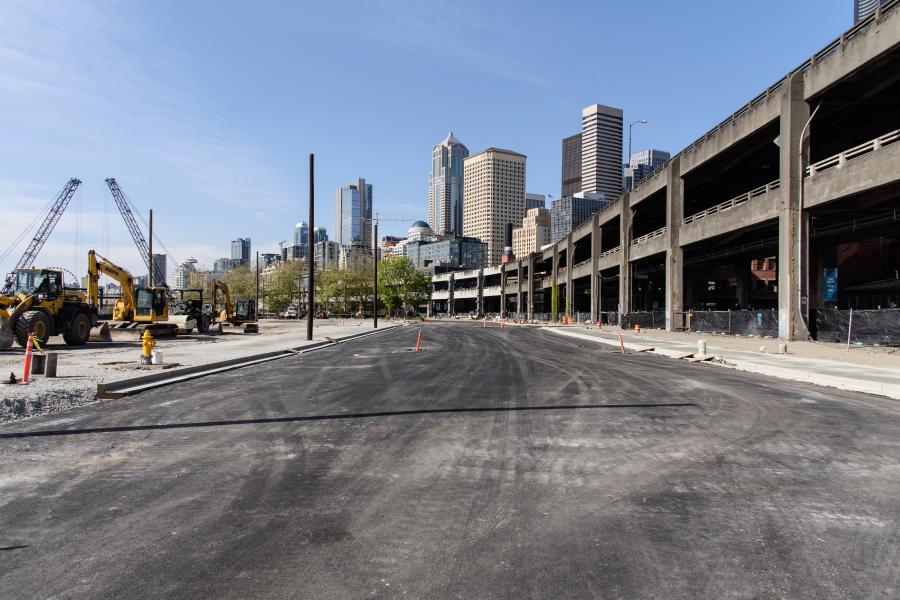 The temporary Alaskan Way surface street will move west of the viaduct with two lanes open in each direction along Seattle’s waterfront. (WSDOT photo)

The demolition of Seattle's aging Alaskan Way Viaduct is finally in view.

The design-build contract, which requires the contractor provide both design and construction services of the job, is valued at $93.7 million. Kiewit submitted the “apparent best value” bid — a combination of points received for its technical proposal and its price.

“We are excited to be so close to removing the seismically vulnerable viaduct and ushering in a new era on Seattle's waterfront,” said Brian Nielsen, WSDOT's Alaskan Way Viaduct Replacement Program administrator. “It will be challenging to tear down a major highway in the heart of a booming city but we're looking forward to getting it done safely and as quickly as possible.”

Timelines for the work will emerge after the contract is finalized and the contractor receives approval to begin design work. After that point, WSDOT will be able to share more specifics about how demolition and decommissioning will proceed.

What's Ahead This Year 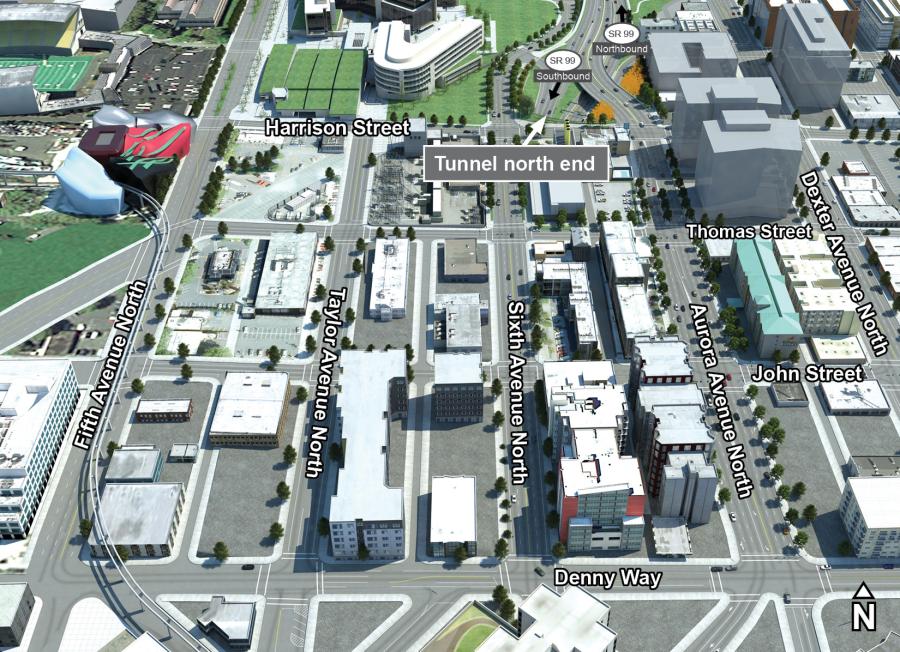