The venerable Caterpillar dealer believes these appointments will help lead the company well into the 21st Century. 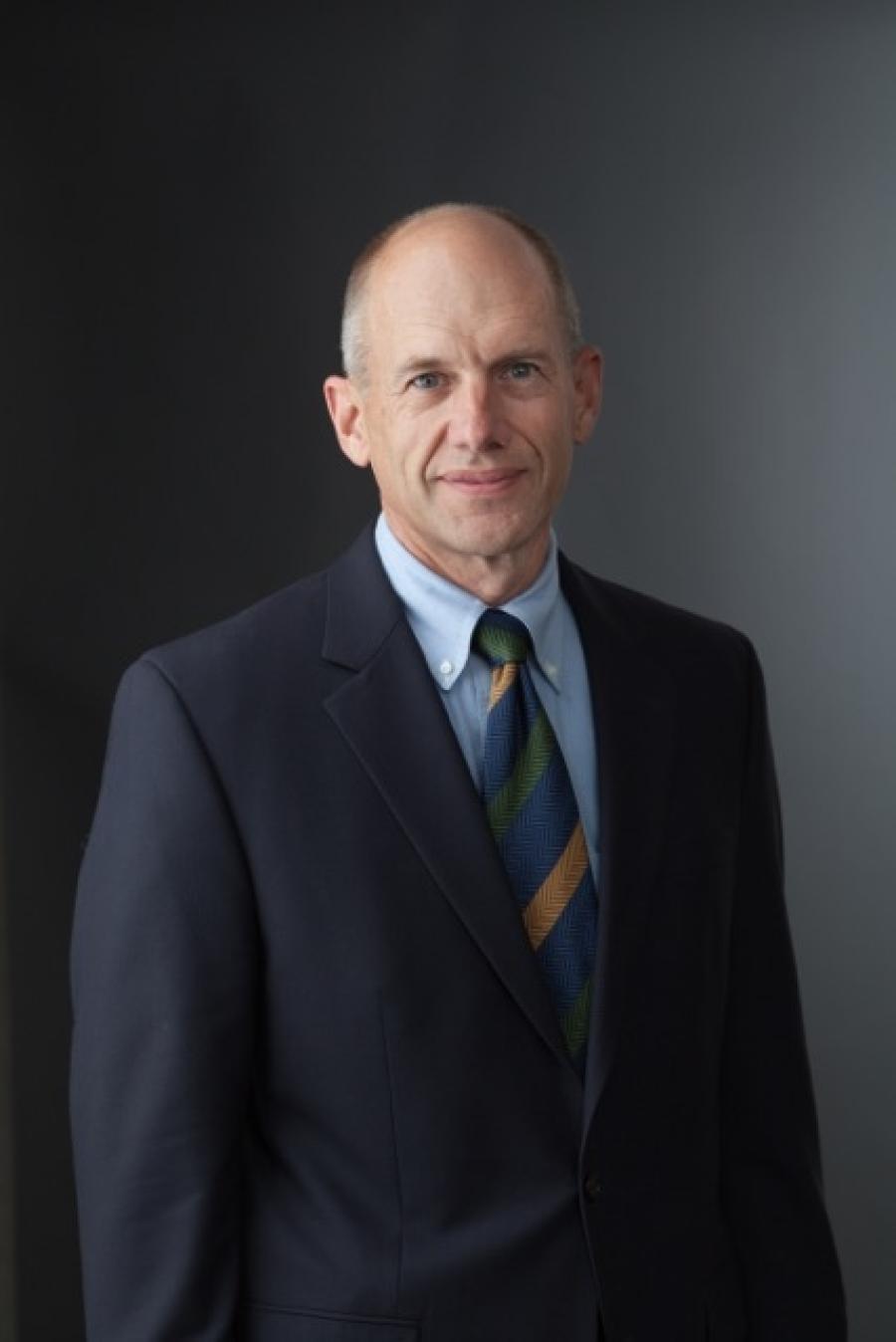 Andreas Hoeft was previously executive vice president of sales. In his new position, he will provide strategic leadership for the company and guide it toward its long-range goals.

William Hoeft was previously executive vice president of product support and mining. In addition to these areas, he will now have responsibility for all sales and customer-support operations for all Ziegler product lines.

“These executive appointments will ensure that Ziegler maintains its continuity as a successful 100-year-old company,” said William L. Hoeft, CEO and chairman of the board. “Andreas and William clearly understand our company vision and will use it to lead Ziegler far into the 21st century.”

In addition, Mark Allen, senior executive vice president, will retire on Sept. 1 after 34 years of service to Ziegler. Mark Allen started working at Ziegler in 1983 as a staff accountant and went on to serve as controller and chief financial officer.

“We are grateful to Mark for his leadership, attention to detail, and also his sense of humor,” said William L. Hoeft. “Mark was instrumental in mentoring Andreas and William for their new roles. He will be greatly missed at Ziegler.”

Founded in 1914, Ziegler is a family-owned company employing more than 1,800 people in 27 communities in Minnesota, Iowa, Wisconsin and Missouri. Ziegler represents the full line of Cat construction equipment, generators, and industrial engines. It also represents AGCO and CLAAS agricultural equipment. Ziegler helped create the modern industrial and agricultural infrastructure of the upper Midwest and remains well-positioned to support the region's growth in the future, according to the company.