Rob Kellner, owner and president of ABC Rentals, carries on the family tradition.

Family trees are full of interesting stories about ancestors who make up the story of who we are. They explain how we are connected to people, places and things. The same can be true of companies — many of whom are still being run by the second, third or fourth generation descendants of those who founded them. ABC Rentals of St. Paul Minn., and Aspen Equipment of Bloomington, Minn. are two of those family-owned companies, but that's not their only connection.

In 1967 Joe Kellner purchased an A to Z rental franchise and worked out of a 2,000-sq.-ft. shop selling and renting a variety of equipment to homeowners. In 1971, Kellner bought out the equipment and rights and became ABC Rentals.

His son, Rob, now president, operations manager and co-owner, grew up working in the family business from the time he was in elementary school. In 1985, he began at the store full time and has been there for 36 years. Rob's older brother, Tim, now co-owner, retired vice president and consultant, also worked at his father's shop for 44 years. Both have never worked a paying job outside ABC.

"Our dad wanted to become his own boss and build something from the ground up that could eventually support and involve our family," said Rob.

Aspen Equipment Co started in the Truck Equipment Division of Duluth-based RMS (Road Machinery & Supplies, founded in 1926). In 1994, Aspen Equipment Co. emerged from RMS to become its own entity and setup headquarters in Bloomington, Minn.

The family-run business has four Midwest locations in Minnesota, Iowa and Nebraska and has the means to build and service trucks for any industry. 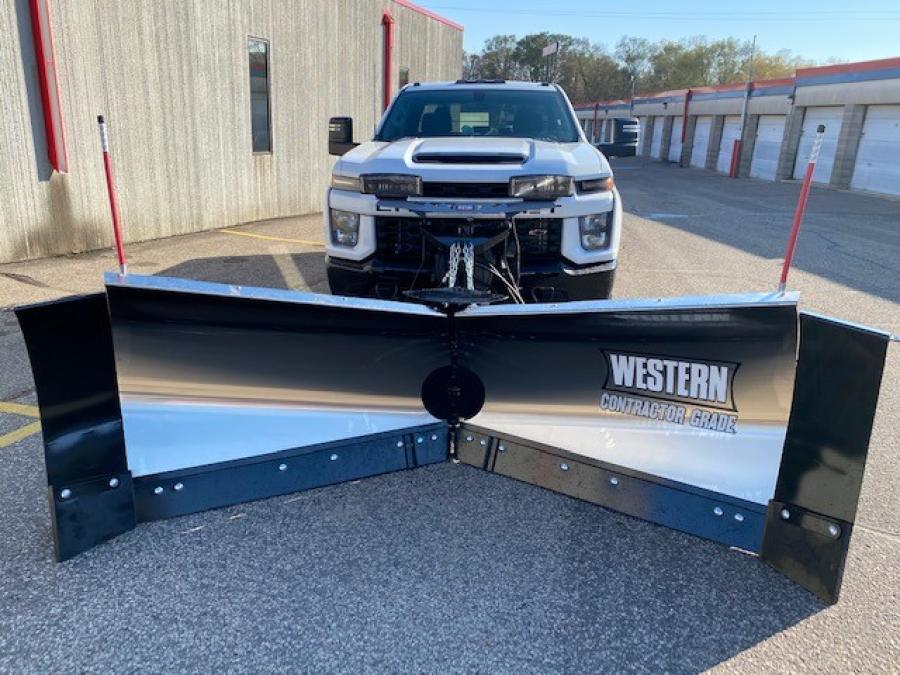 Among its many offerings, Aspen Equipment is the main southern Minnesota distributor for Milwaukee's Western Products, manufacturer of snowplows and snow and ice products for commercial and residential use. Aspen has teamed up with dealers in southern Minnesota and the Quad Cities area, to become Western Associate Dealers. This makes Aspen Equipment one of the largest Western snowplow dealers and parts networks in the Midwest. The network offers local service, support and financing.

ABC Rentals joined this network in 1997 and it has become one of Aspen Equipment's largest associate dealers for retail parts, service and sales.

"Our largest sales are a result of recurring sales to our existing plow customers, which now amount to dozens of plows and sanders to just a single customer," said Rob.

To keep up with the latest innovations and equipment Western Products offers, ABC's service technicians, mechanics and Rob attend the Western Wise annual factory training event for sales and service. ABC also offers in-store, hands-on training for all its plow and sander customers.

To provide customers with the service and parts they need, ABC is open seven days a week during the summer and six days during the winter months. During snow events, the company opens on Sundays as well.

ABC offers a substantial inventory of replacement parts over-the-counter and has the ability to have non-stocking parts or accessories within three to five business days.

"Staying connected with our customers' needs, both for service and equipment, is a must to continued growth and overall sustainability," said Rob.

With a rich history behind them and a bright future ahead, ABC Rental continues to add leaves to its family tree. In addition to Rob and Tim, the next generation is involved in the family business. Tim's son, Tony, has worked for the company for 17 years and is the lead mechanic/service technician.

In addition to Western Products, ABC Rentals offers skid steers, trucks, trailers, lawn and garden equipment and much more. It has provided equipment rentals for the US Bank Stadium project; the emergency 35W bridge collapse and rebuild; Winter Carnival; and the Minnesota State Fair.

"Our highest achievement is the 54 successful years we've been blessed to serve our communities," said Rob. "We will continue to empower our staff to train, educate and better themselves so we can be one of the best rental companies and Western dealers in the Twin Cities."