There are only a couple of states in the U.S. that acknowledge titles for heavy equipment. 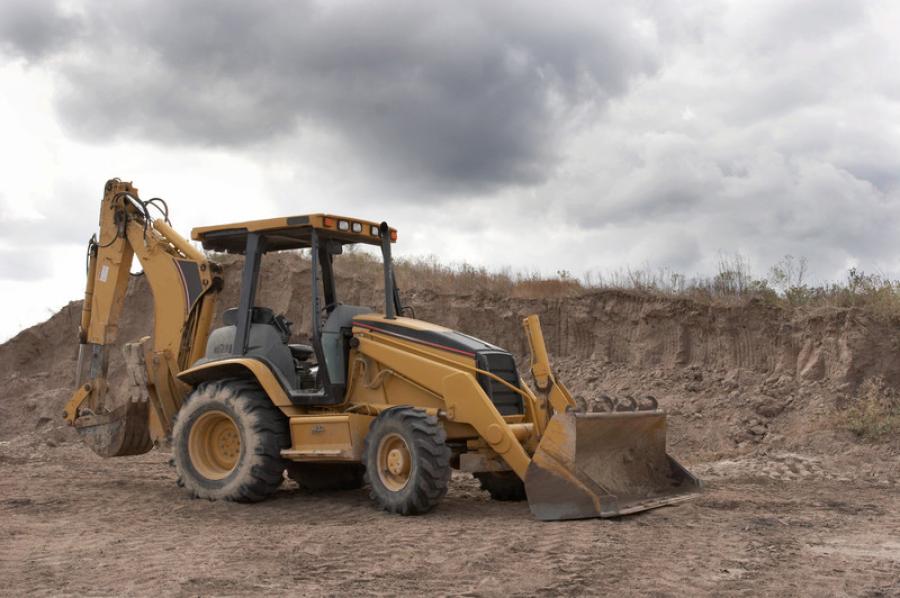 People frequently ask “Why don't we have a national database of equipment like we do for vehicles?"

There are only a couple of states in the U.S. that acknowledge titles for heavy equipment. In truth, they are more like a bill of sale in the rest of the nation. People frequently ask “Why don't we have a national database of equipment like we do for vehicles? It would aid in recovery of stolen machinery and it would be easier to know if the seller is the legal owner.”

Have you been to the Florida auctions in February? Can you imagine the title work for those tens of thousands of pieces of equipment that are sold in a few short weeks? Imagine the largest contractor you can think of and the job of turning titles on every piece of equipment coming into the business and passing one along when it is sold. Job creation is the best we could hope for if it happened.

Picture in your head the line at the Sherriff's office each time a piece of equipment a cross state lines and has to be checked before titling and working in that state. Now think of the number of people you know who are going to shake their head and not follow that rule and add it to their collection of equipment without a title because it is a hassle. I won't discuss those who don't want “the man” tracking more of life than already happens.

I'd say we will never see it happen but did you know VIN's on vehicles were not standardized before 1981? There are far fewer vehicle manufacturers and, for that matter, vehicles than machinery. When a car sees the end of its life it ends up in scrap yard. When equipment is used to its full potential it is either scrapped or used as a mile marker on the highway. Seriously, I used to live in an area where I turned right at the third thresher. I couldn't be able to come up with the address today but could drive to the place. That thresher is probably still the landmark.

So what is the answer if we aren't going to title and track everything with wheels, tread, and tracks? Lien search is the answer. Do not accept a letter from a seller stating the equipment is free and clear of liens and encumbrances as a legal document. This is something you take to court not something that keeps you out of court.

Having a lien search done is the key. Creditors file a lien when a note is taken out against the equipment. It is filed on the owner. Which would make you more nervous – buying from a guy with or without liens against him? If there is a creditor to sign a release of lien then the equipment probably isn't stolen.

As someone who has been involved with lien search for over 15 years, I'm more concerned when no debt is found. When there is no debt and the buyer doesn't know the seller really well -like brother-in-law well- I'd ask for the bill of sale from when the seller purchased the equipment. It is proof of ownership – proof it isn't stolen. They can black out the purchase amount but the legal buyer and seller and what you want to see. Make sure there is a valid date and the make, model, and serial number of the equipment shown. Similar to turning a title, it ensures the legal buyer on the bill of sale is the legal seller on the bill of sale with you as buyer. The names need to match. If the seller is sketchy on this detail or walks away from the deal, there is a good chance it is fraudulent.