BLOG: Minecraft is Latest Toy to Feed the Construction Industry 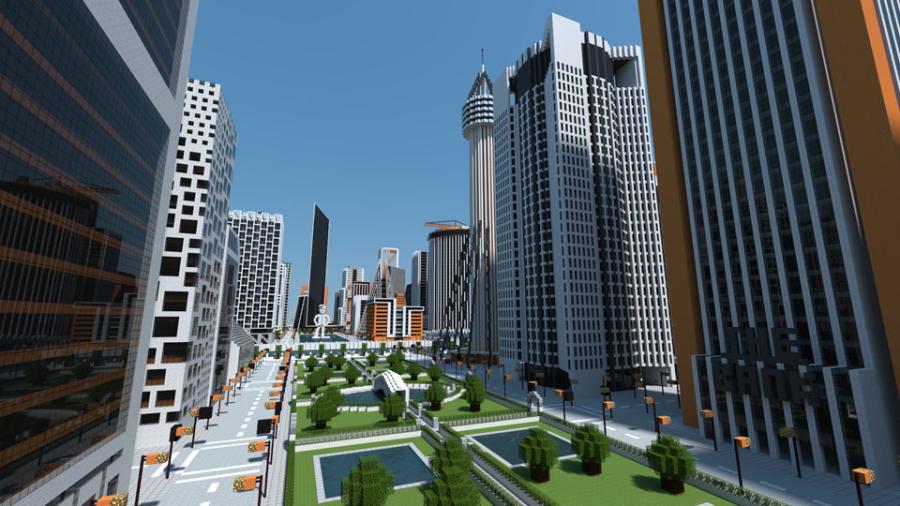 It is not a stretch to think that some future construction managers will trace the beginnings of their fruitful careers to the day they began building a virtual world in Minecraft.

Because the future belongs to the young, tomorrow's construction employees are necessarily today's children. It follows that toys and games can help shape tomorrow's work force.

This is not really news. A British retail group researched the matter a couple of years ago and concluded that more than 60 percent of architects and designers really liked playing with building blocks when they were children. It figures. The impulse to build beats steadily in the hearts of many children.

So it is evolutionary that a British construction trades organization—the Chartered Institute of Building—has created a construction game for pre-teens keying to the Swedish online video game Minecraft. The game lets players construct buildings and environments using textured 3D cubes. The cube-like building materials are both manufactured and natural (soil, trees, water, etc.).

Minecraft has attracted some 40 million unique players every month and the Chartered Institute sees that as a mother lode of future construction talent. Its “Minecraft Education Lessons” encourage teachers to use a spinoff game, which focuses on a virtual city called Newtown where construction design, planning and execution lessons are learned through hands-on “play.”

The Institute should be applauded for tapping the Minecraft groundswell to lure young people into the building and computer-aided design trades. It is not a stretch to think that some future construction managers will trace the beginnings of their fruitful careers to the day they began building a virtual world in Minecraft.