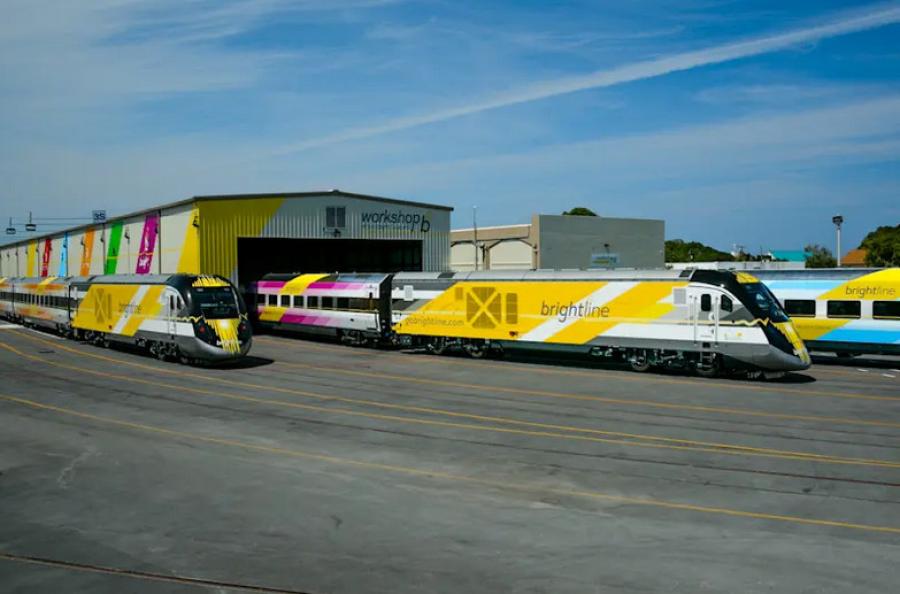 Brightline began talks in late May with Miami-Dade County to build five train platforms between Miami and Aventura and launch a $425 million commuter-rail system as the for-profit rail company plans to launch express trains to Orlando in the coming years.

As part of the proposed deal, Miami-Dade would pay the company $350 million to construct stations after Brightline spent $75 million building platforms that could be used to launch the service. The commuter line would be separate from the express trains Brightline currently is building and plans to launch in 2022.

The plan also would shift a long-term goal of having the government-run Tri-Rail system launch a coastal line where multi-millionaire Henry Flagler once ran his trains at the end of the 19th century. That land now belongs to Brightline, which traces its corporate roots back to Flagler's Florida East Coast Railway. Instead of spending public dollars on Tri-Rail's coastal link, Miami-Dade would pay Brightline to build the stations, provide the tracks and run the new commuter rail line.

The proposed arrangement would give Miami-Dade a new rail service with stops in Wynwood, the Design District, El Portal, North Miami and the Biscayne Bay campus of Florida International University, completing the Northeast Corridor component in the 2016 transit initiative called the SMART Plan.

Last October, Miami-Dade agreed to pay Brightline about $76 million for a commuter station in Aventura, and this proposed deal wouldn't change that agreement.

The deal represents an offer subject to negotiations by the administration of Mayor Carlos Gimenez. The company has been in talks with the mayor about the effort to bring commuter rail along the coast of Miami-Dade and Broward, east of the existing Tri-Rail line.

The proposal describes a rail service like Tri-Rail, with waits of between 20 and 30 minutes during peak times and an hour when demand is low. Miami-Dade and Brightline would agree on the fares and the county would keep the revenue after an initial period through 2022 when the company would retain the dollars. Brightline said it could have the stations running within 12 months of closing a deal.

The proposal also raises the possibility of other funding sources, including federal stimulus money tied to coronavirus relief and cities and other entities along the rail line contributing dollars.

In a statement, Brightline President Patrick Goddard pitched the project as a way to move quickly on the Northeast rail corridor.

"We're excited to advance a plan that has been well-studied and long discussed in south Florida," he said. "Beyond connectivity and added mobility for businesses and commuters accessing the downtown area, the investment would be a built-in stimulus plan, creating jobs and development that will be critical for our state's rebound."