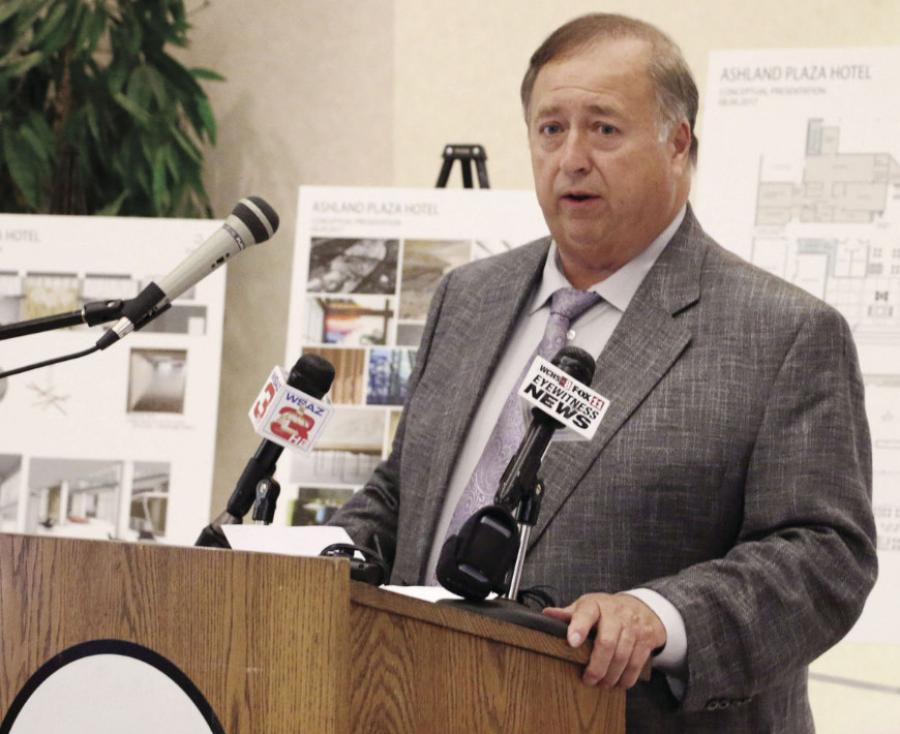 The Daily Independent reported Jim Nizzo and Andy Spiros purchased the Ashland Plaza Hotel for $3.6 million. The men plan to renovate the hotel and turn it into a 4-star Delta Hotel by Marriott in Ashland.

Nizzo said the plan is to gut every room and build a new restaurant and two cocktail bars. Nizzo said the new hotel will have 152 rooms and will employ between 115 and 125 people. About 800 people in the area lost their jobs last year when AK Steel idled some operations at its plant on the Ohio River