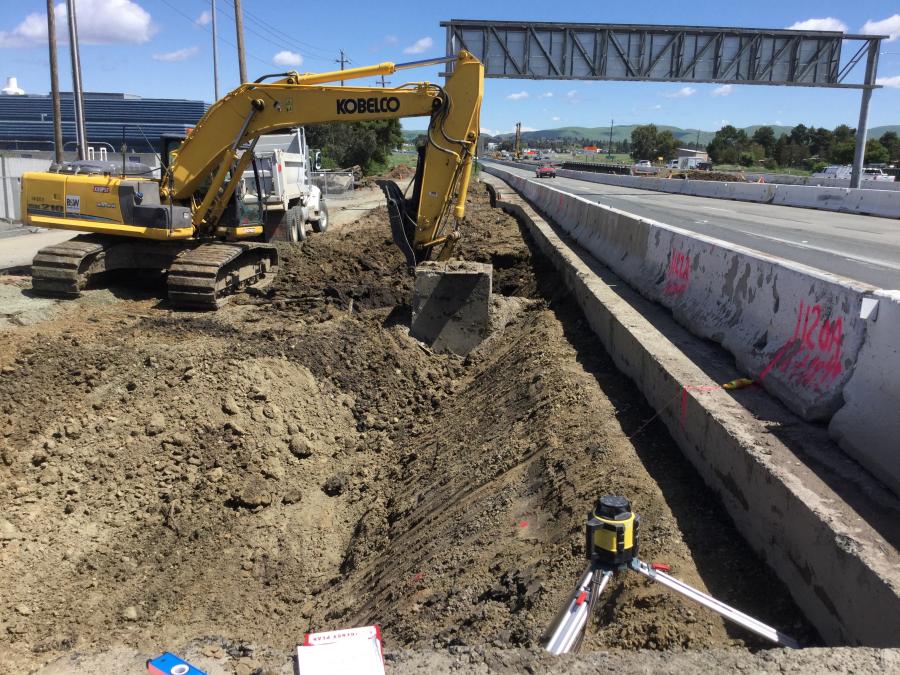 Work is under way on a $136 million interchange improvement project at the Interstate 680 and the State Route 4 Interchange in Contra Costa County near San Francisco. It is the first phase of the project. 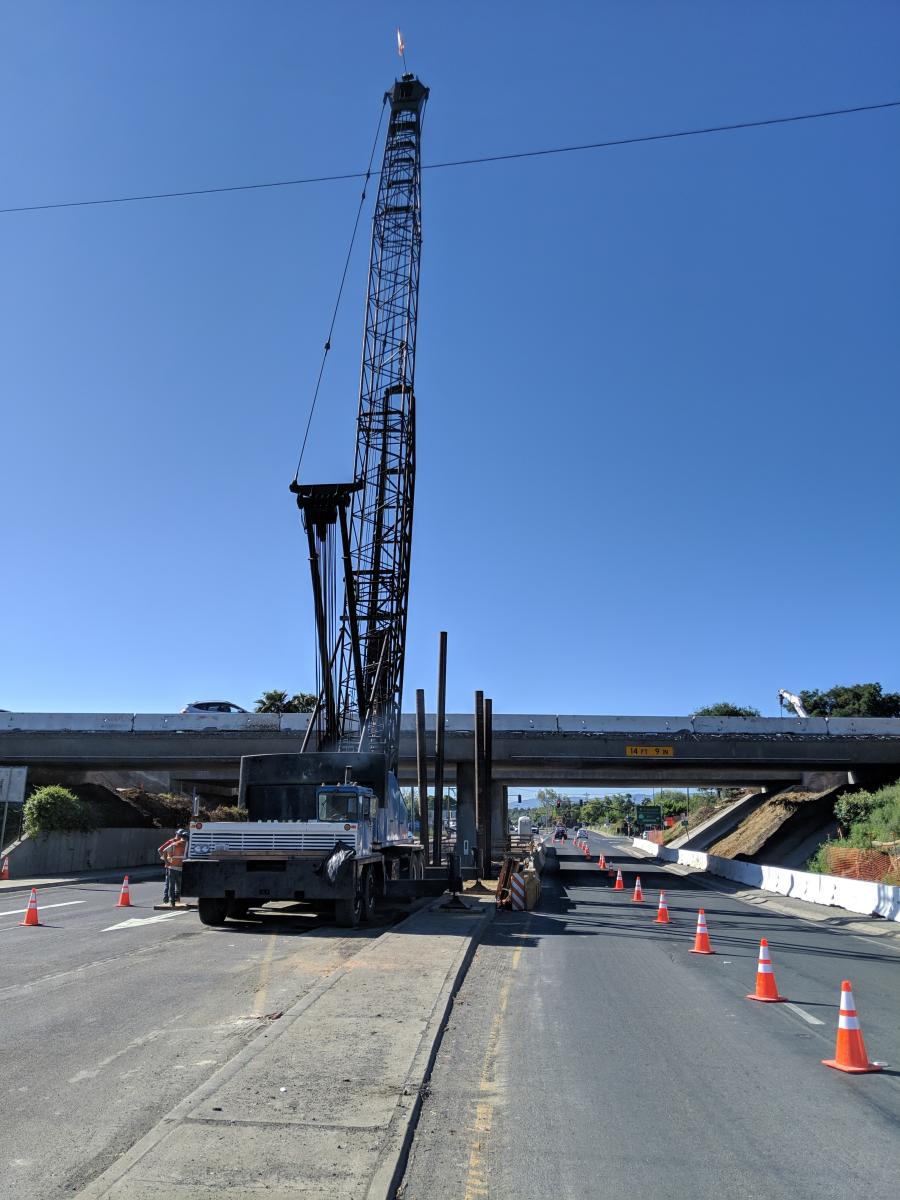 The Contra Costa Transportation Authority (CCTA) and the California Department of Transportation (Caltrans) are plugging away on the first phase of a multi-phased project to improve safety and help reduce congestion. The initial phase of construction involves widening a 4-mi. segment of SR-4 in both directions between Morello Avenue in Martinez and SR-242.

The work also involves the replacement of the Grayson Creek Bridge to bring it up to current state bridge safety codes.

"Improving the I-680/SR-4 Interchange has been a priority for the Contra Costa Transportation Authority for many years," said Federal Glover, CCTA Board Chair, at a January 2019 groundbreaking event for the project. "Due to an infusion of Senate Bill 1 funds from the state, we are able to take this first, important step in improving safety at this critical interchange."

"This project will reduce the travel time for the more than 100,000 people who drive this corridor each day, and is a key piece of an ambitious regional improvement plan," said Tony Tavares, Caltrans District 4 director, at the groundbreaking. "The funding from Senate Bill 1 is enabling Caltrans and the Contra Costa Transportation Authority to rebuild California's highways." 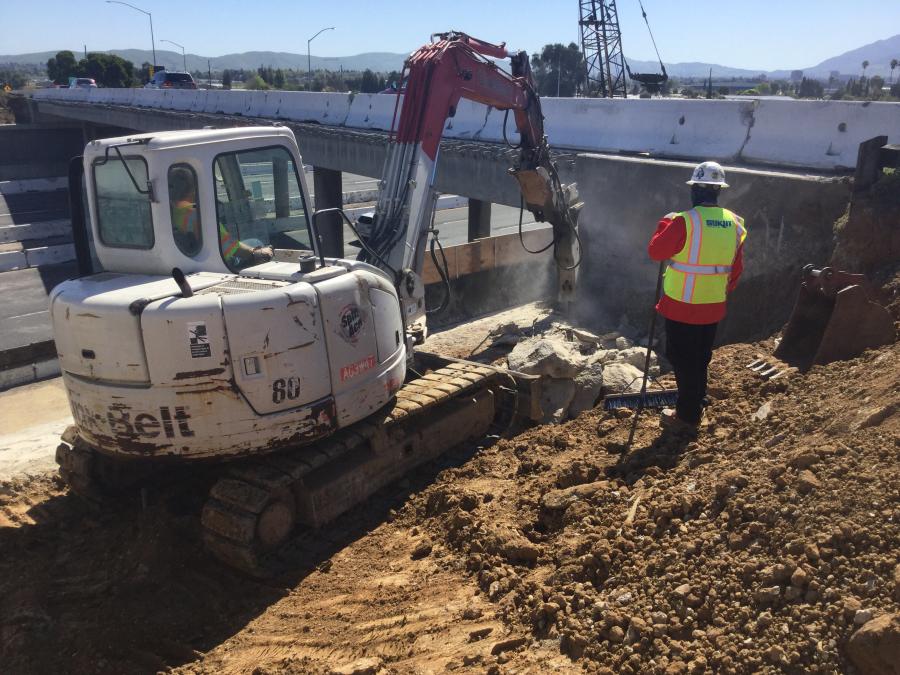 The project calls for the addition of a third lane in the eastbound and westbound directions to improve on-ramp and off-ramp merging. Along with the Grayson Creek Bridge replacement, the project includes widening of four other bridges; extending eastbound SR-4's carpool lane approximately 2 mi.; and installation of safety lighting.

More than 50 years old, the Grayson Creek Bridge has exceeded its serviceable life.

"Grayson Creek Bridge will be replaced in two construction seasons," said Linsey Willis, director of external affairs of Contra Costa Transportation authority. She added that no new on-or off-ramps will be constructed. However, some geometric changes will be made to accommodate the new alignment. No roads will be moved.

Currently the project is focused on constructing the foundations for Grayson Creek Bridge and the four other bridges to be widened.

"In addition, earthwork is being performed in the median area to prepare for one through lane in each direction," Willis said.

She added that the entire project area extends about 4 mi. along SR-4 and I-680. It crosses over three streets, she said.

Brosamer & Wall of Walnut Creek, Calif., was selected as prime contractor for the project. The company specializes in non-standard heavy and civil engineering projects requiring high-quality concrete placement. It is experienced in flood control, water transfer and airport reconstruction. 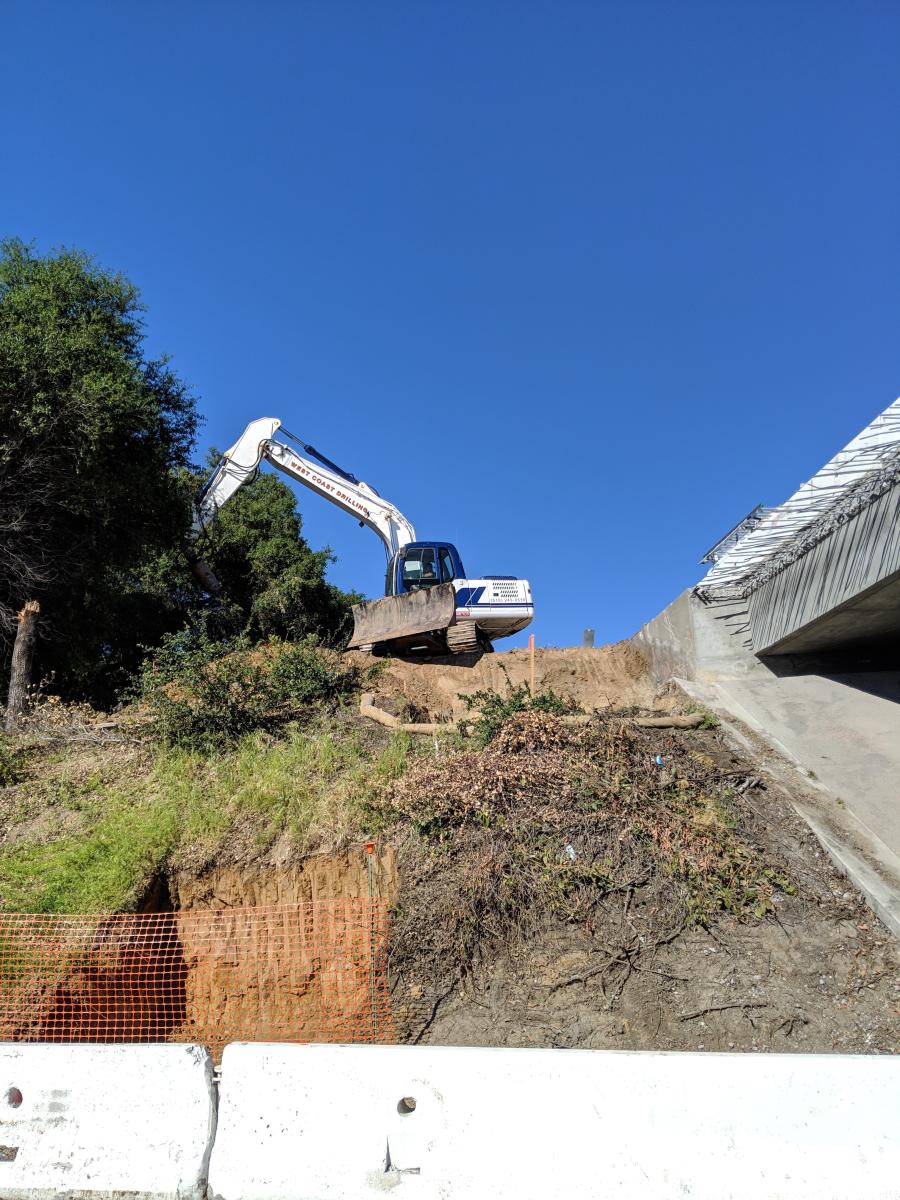 Company principals Robert G. Brosamer and Charles A. Wall have more than 80 years combined experience as contractors in the Western United States with one clear mandate, "No matter the challenge, if it's made of concrete, we can build it."

About 110,000 cu. yds. of concrete will be used over the course of the project. That does not include pre-cast or pre-fabricated concrete brought on site including girders and pipe.

About 42,000 tons of asphalt will be placed as part of the project.

The project will add a third lane in each direction on SR-4 between Morello Avenue in Martinez and California Highway 242. Portions of I-680 will be modified, but no additional lanes will be added.

"One of the advantages of a wider SR-4 will be easier access to the Carpool lane on Highway 4 for traffic from Interstate 680," Willis said.

The project lays the groundwork for future improvements to connector ramps, improved traffic safety and enhanced traffic flow. In addition to widening SR-4 in both directions, the project will raise the roadway profile and widen the median and outside shoulders at Grayson Creek.

I-680 serves as the main artery for motorists traveling through central Contra Costa County, connecting it with Solano County to the north and Alameda and Santa Clara counties to the south. SR-4 serves as the only major east-west transportation link joining the communities of Antioch, Bay Point, Pittsburg and Brentwood with central and western Contra Costa County and the Bay Area.