This announcement follows a similar statement Chao made at the beginning of August. 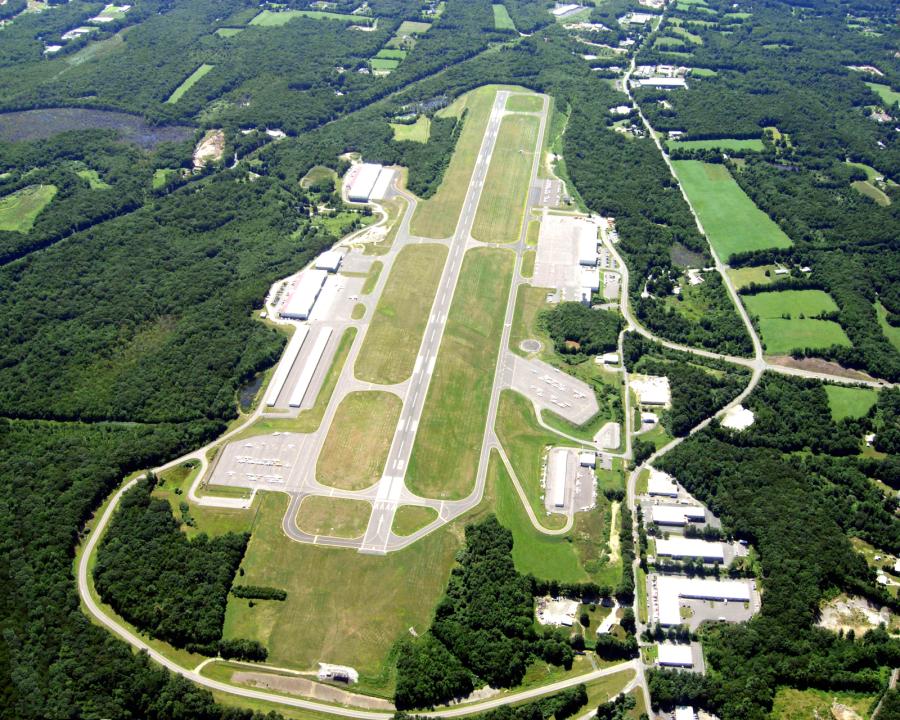 The Waterbury-Oxford Airport in Oxford, Conn. will receive $28.9 million to repair Runway 18/36.

In a new announcement Aug. 22, U.S. Department of Transportation Secretary Elaine Chao said the Federal Aviation Administration will now issue $282.6 million in airport infrastructure grants to airports across the country.

The grants, which are part of the FAA's Airport Improvement Program, will be awarded to 67 airports in 29 states. This announcement follows a similar statement Chao made at the beginning of August, where she said the FAA would award $167.6 million in new airport infrastructure grants to 64 facilities in 30 states

So far this year, the FAA has awarded over 1,428 new grants totaling $2.3 billion to close to 1,210 airports. According to the FAA, airports are entitled to some funding from AIP each year; the amount is determined by passenger volume. However, if an airport's project costs more than their entitlement funds, the FAA can add to the number with discretionary funding.

According to the statement, airports getting discretionary grants this year include:

Skyhaven Airport, Warrensburg, Mo.: $3 million to reconstruct and realign Taxiway A. As a participant in the State Block Grant Program, the state of Missouri administers AIP funds for non-primary airports, including Skyhaven Airport, in the state.

Pitt-Greenville Airport, Greenville, N.C.: $10.2 million to repair Runway 02/20 and to purchase land adjacent to the airport for noise compatibility

Mecklenburg-Brunswick Regional Airport, South Hill, Va.: $2.7 million to repair the terminal apron and taxiway pavement around the aircraft hangars, and