When star Verizon IndyCar Series driver Graham Rahal launched his professional career, one of his first sponsor partners was the Gehl brand. 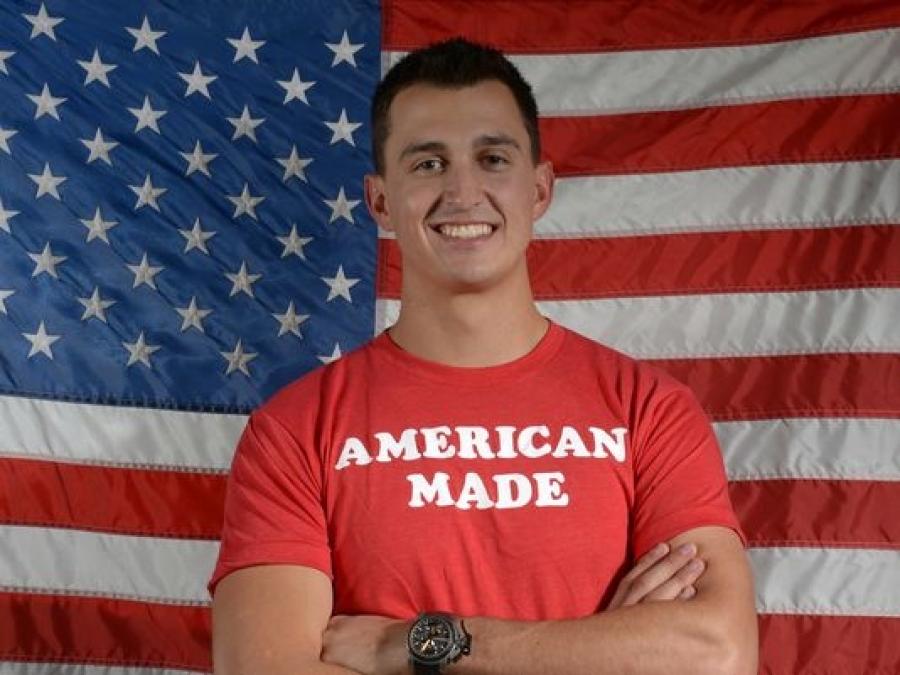 When star Verizon IndyCar Series driver Graham Rahal launched his professional career, one of his first sponsor partners was the Gehl brand.

When star Verizon IndyCar Series driver Graham Rahal launched his professional career, one of his first sponsor partners was the Gehl brand. Today, Manitou Americas, Inc. and Rahal announced that their relationship is set to continue into the future. Manitou Americas is the manufacturer of Gehl, Manitou and Mustang equipment.

This year marks a decade of working together, it is a relationship that has greatly benefitted both the Gehl brand and Rahal. "It is tremendous to think we have been associated with Graham for ten years now," said Lori Heidecker, Director of Marketing for Manitou Americas, Gehl's parent company. "Over that time, Graham has become part of the Gehl and Manitou family. He works with our Gehl, Mustang and Manitou dealers and their customers at racing events. Our employees cheer for Graham, so there is a great company morale component. And his success on the race track has helped grow awareness for Gehl, Manitou and Mustang products. We are thrilled to continue working with Graham."

In 2006, Gehl served as the primary sponsor of Rahal's entry in the former Formula Atlantic Championship. Since that time, Rahal has worked closely with the manufacturer and marketer of construction and agricultural equipment. With the Gehl logo visibly adorned to Rahal's helmet, and significant customer and employee activity around premier IndyCar races such as Long Beach and Road America as well as other events, Gehl and Rahal look to build on a decade's worth of success.

"It is so meaningful to be able to continue this relationship with the Gehl, Manitou and Mustang team," said Rahal, a multi-time IndyCar winner. "The team has played a big role in the advancement of my career and we have both grown greatly over the last ten years. It's an honor to represent the Gehl brand and engage with their dealers, customers and employees. I look forward to the next several years together with genuine enthusiasm."

Gehl and Rahal will take to the track this weekend for the 2016 Verizon IndyCar Series season-opener in St. Petersburg, Florida - the site of Rahal's first Series win.