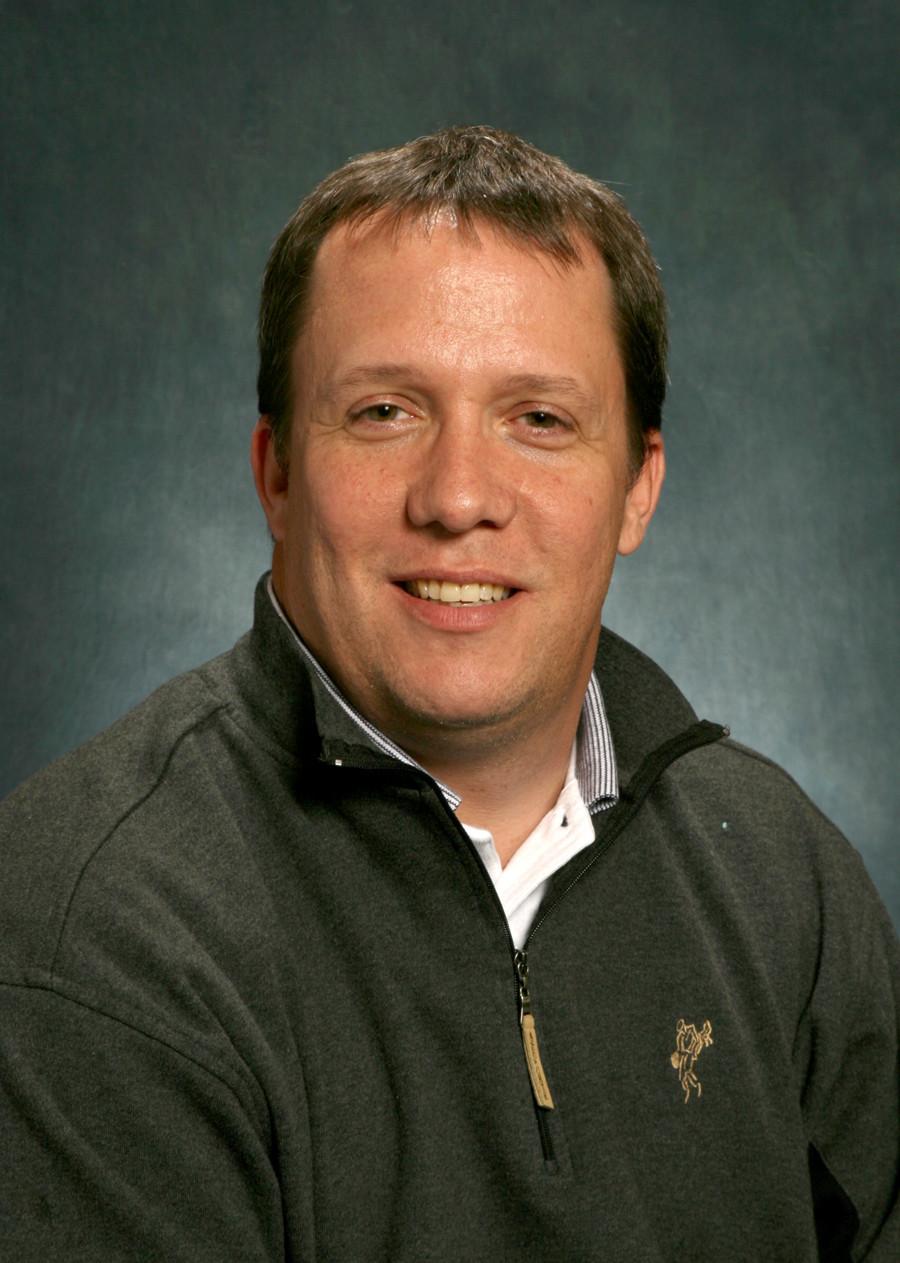 “Our sales force plays an important role in developing and maintaining relationships with our customers,” said Tom Saxelby, Genie vice president of sales, Terex AWP. “In these new roles, Dickey, Justin, David, Tim, Mike and Brad are well-positioned to help Genie continue to meet the needs of the rental industry and aerial market.”

Bennet has rejoined the Genie team in the southeast as a regional sales manager of the states of Louisiana, Arkansas and Mississippi. Bennett, a 16 year veteran in the construction equipment industry, has worked at Genie previously and most recently worked as a sale representative for Wacker Neuson.

“Dickey has great relationships with customers in the southeast region, and we are excited to welcome him back,” said Saxelby.

Kelley has accepted a territory sales manager position with the Genie team in the western region, including northern California and the majority of Nevada. Kelley has been a team member at Genie for 20 years, most recently managing the company's e-commerce business. Prior to that position, Kelley was a supervisor of the inside sales team and a buyer for the global service parts business.

“Justin brings a wealth of knowledge to this position,” said Saxelby. “His goal has always been to be an outside sales representative for Genie, and his passion for this new job and the company will most certainly be a huge advantage for us.”

Porter comes to the Genie team as the regional sales manager of the Mid-Atlantic region, including Maryland, District of Columbia, Virginia and North Carolina. Porter has been in the construction equipment industry since 1994, and his previous roles have included outside sales and management with Rental Service Corporation, United Rentals and H&E.

“David's deep knowledge of the rental industry will help him effectively transition into this new role,” said Saxelby.

“Tim has extensive experience and relationships with National Accounts and independent customers throughout the region, which will help him successfully take on the responsibilities of his new position,” said Saxelby.

Shaw has accepted the position with Genie as a senior regional sales manager on the Cat team in the western region. Shaw has been in the construction equipment industry since 1990, working in outside sales and as a branch manager with Wagner Rents and as a district rental development manager of Cat in Denver. He served as factory representative for MultiQuip.

Trask transitions to the Genie sales team, supporting customers in Ontario, Canada. Trask started in the aerial industry in 1994, serving roles in manufacturing, research and development and product support. He joined Genie in 2006, serving as a product support representative and moving into a manager role for the team prior to taking on this new position.

“Brad has been a valuable member of the Genie product support team in Canada,” said Saxelby. “His knowledge of the customers and the market in Ontario will be a great asset for Genie in this role.”

“We are excited to add Dickey, Justin, David, Tim, Mike and Brad to the Genie sales team in North America,” said Saxelby. “These gentlemen's unique skill sets and experiences significantly add to, and complement, the wealth of industry expertise and knowledge within our sales team.”