As the APWA Florida Chapter 2019 Public Works Expo, in Daytona Beach was about to conclude, manufacturers and dealers turned out to put on an exhibit show on April 18.

Products and services from close to 100 exhibitors were "front and center" in the Ocean Center as attendees gained information on and got a feel for what might be of value to their city and county operations. Attendees also participated in the indoor equipment rodeo. 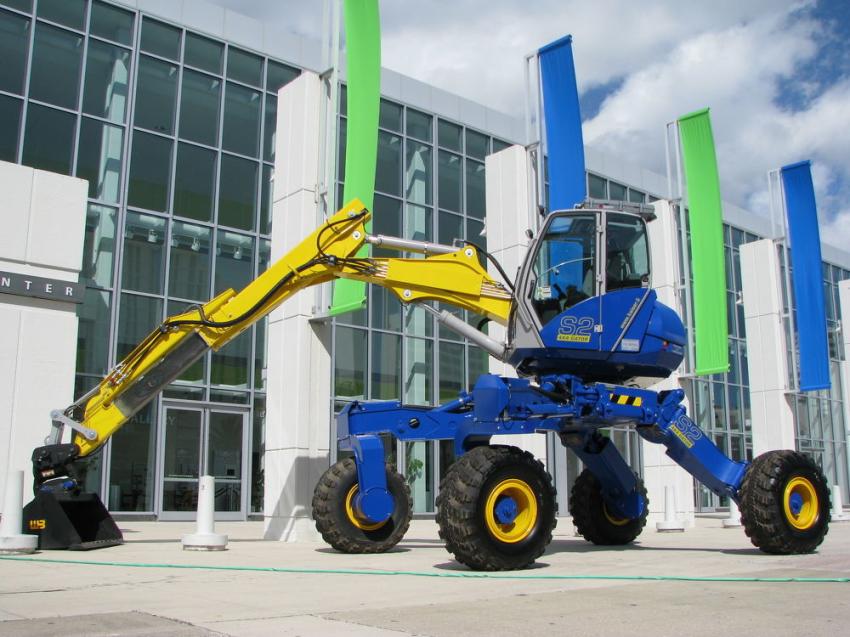 The venue for most of the events at the 2019 APWA Florida Chapter Public Works Expo was the Ocean Center in the heart of Daytona Beach, Fla. Perched in front of the facility was a Kaiser S2 4x4 Gator from Great Southern Equipment. 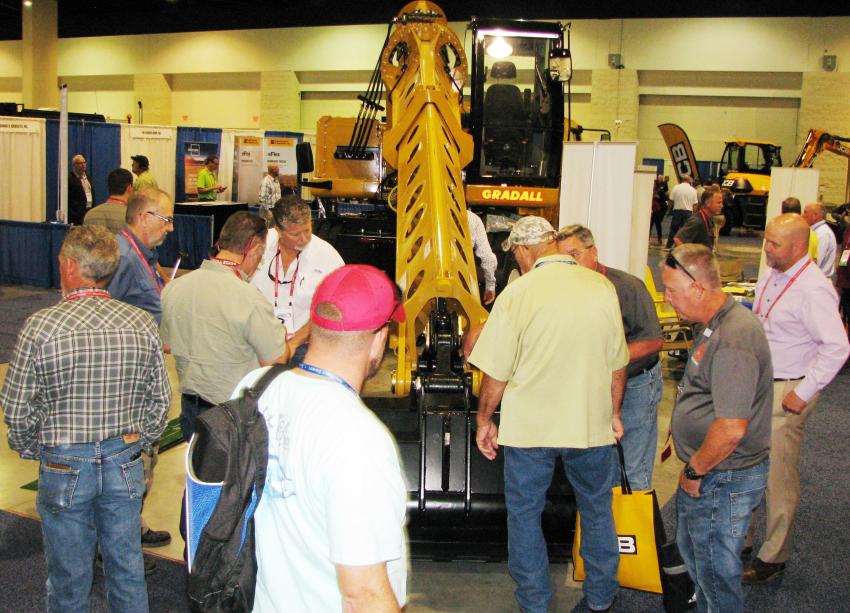 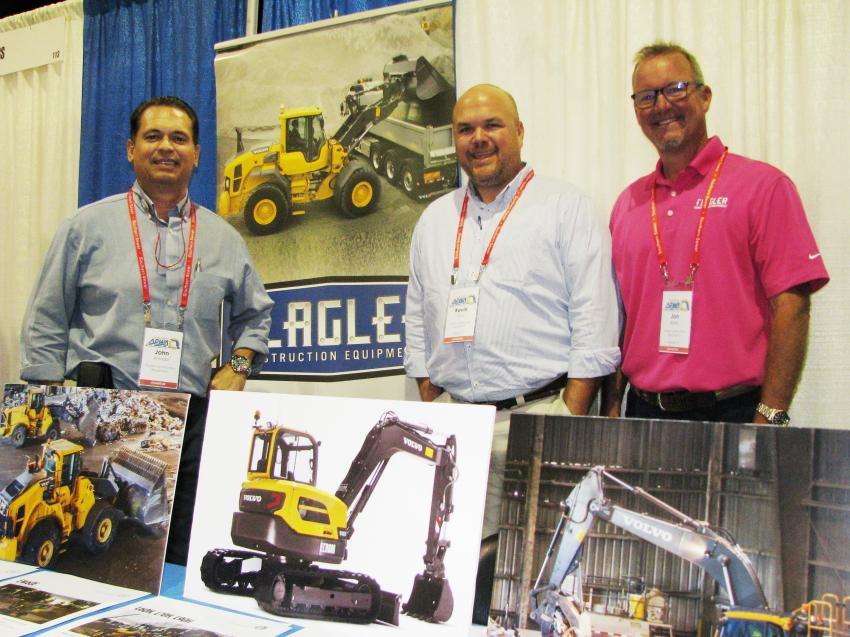 Talking about their product lineup at the show (L-R) are John Amador, Kevin Gray and Jon Bates of Flagler Construction Equipment. 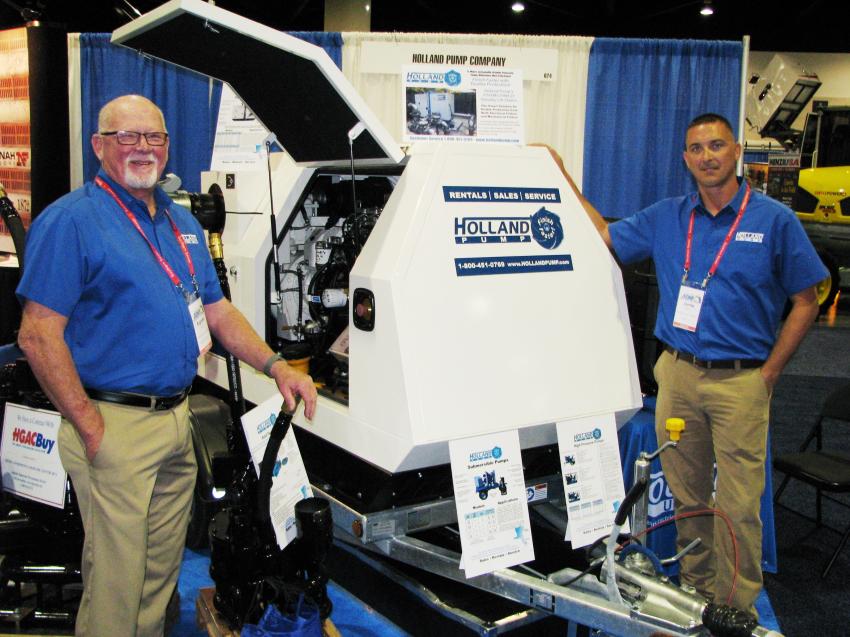 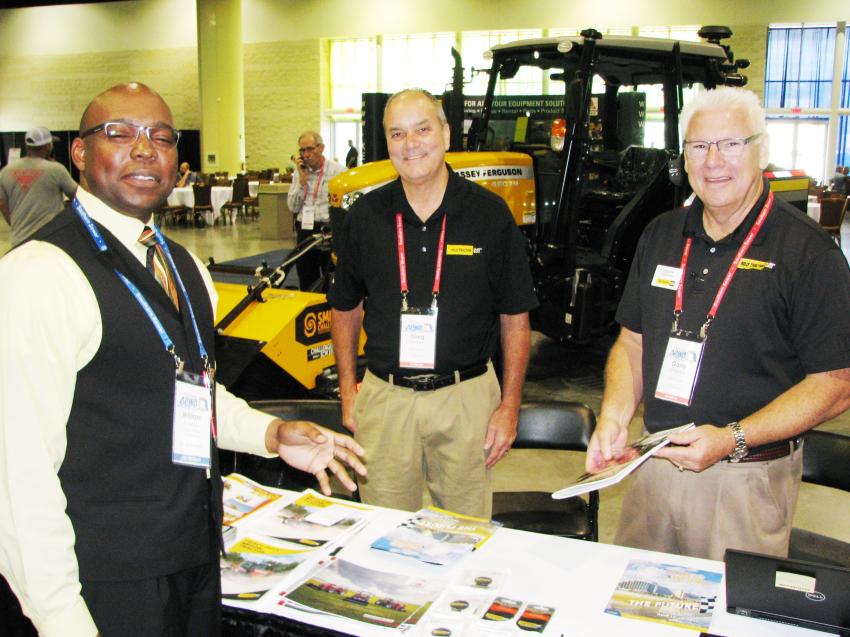 (L-R): William Anderson, public utilities coordinator for the city of Clearwater, Fla., talks with Greg Bennett and Garry Anderson of Kelly Tractor about their vegetation-control and heavy brush-mowing and clearing machines. 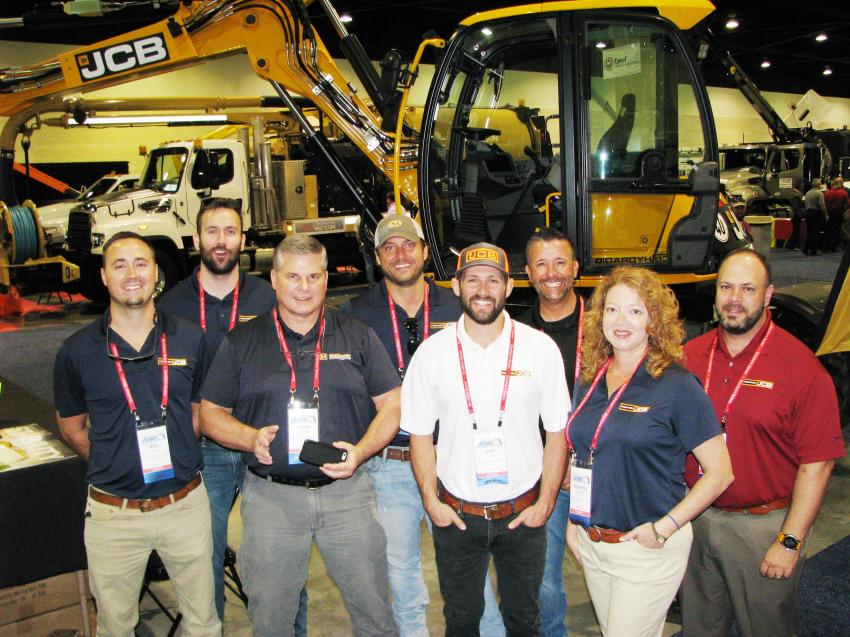 Front and center inside the entrance to the exhibit hall was the MacKinnon JCB display, which had plenty of representatives on hand to field machine questions, (L-R) including Billy Burr, Austin McCoy, John Miller, Kristian Mahrt, Josh Durga, Mark Kollar, Amanda Johnson and Chris Cantiello. 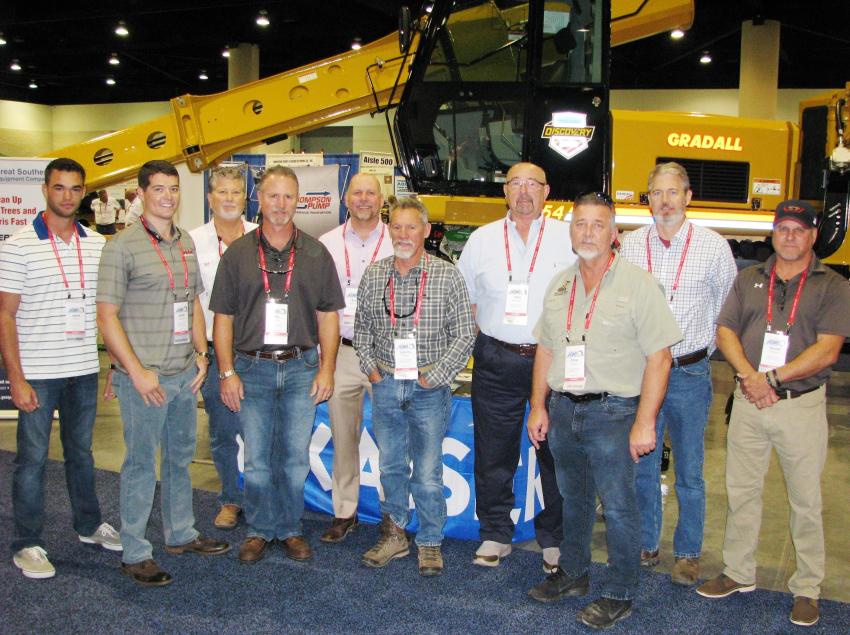 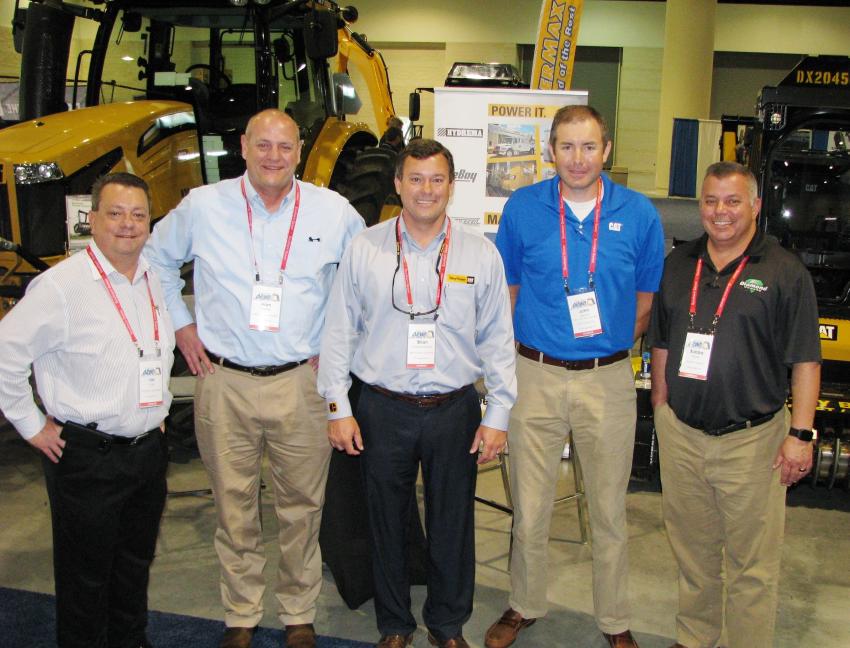 The guys from Ring Power brought a Challenger MT525E with a boom mowing deck and a Cat 299D2 XHP compact track loader with mulching head to the expo. Out to promote the products (L-R) are Ring Power’s Jay Lusk, Allan Thomas, Brian Cholmondeley and John DeWitt; and Bubba Banks of Diamond Mowers, Sioux Falls, S.D. 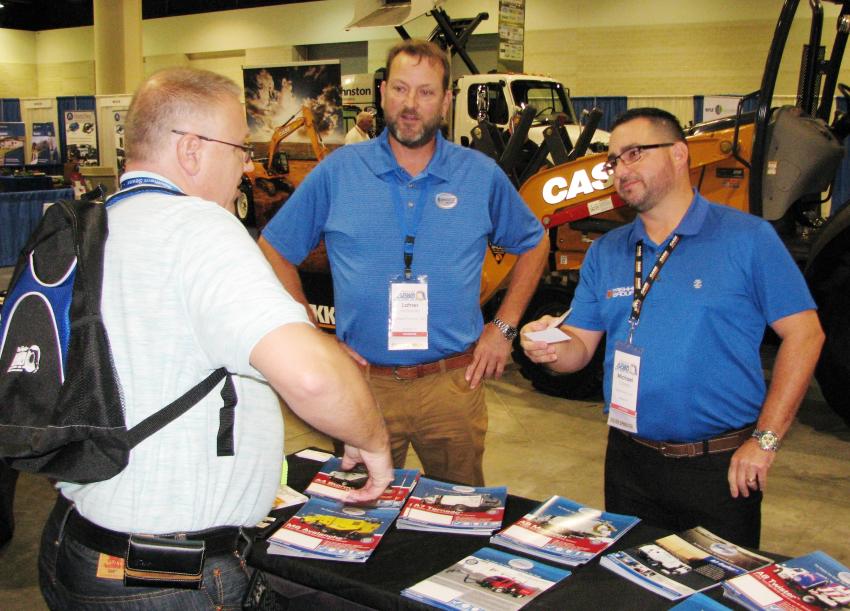 (L-R): An APWA delegate stops at the Trekker Tractor exhibit to talk with Schwarze Industries’ Latner McDonald and Trekker’s Michael Cabrera. Trekker recently took on the Schwarze line, and the show provided the perfect venue to promote the sweeper line. 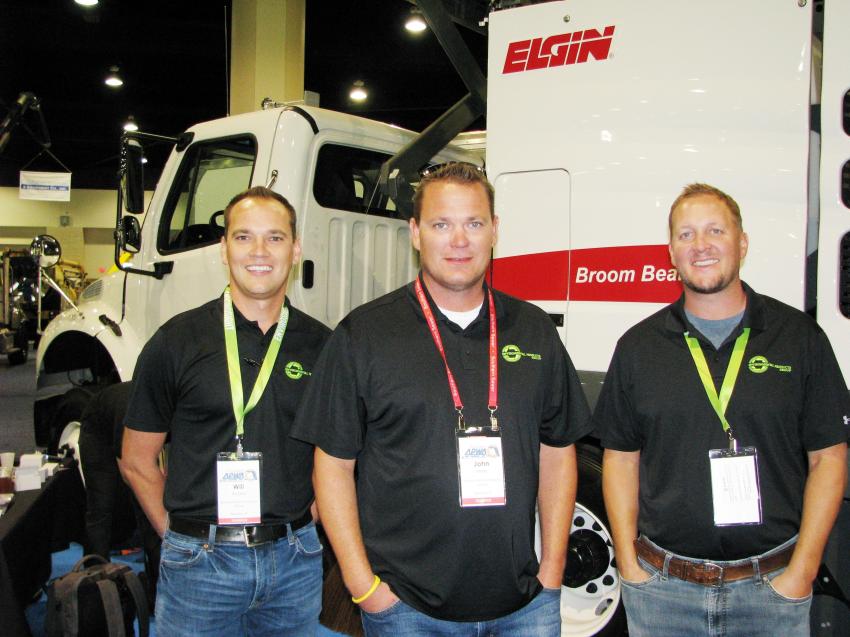